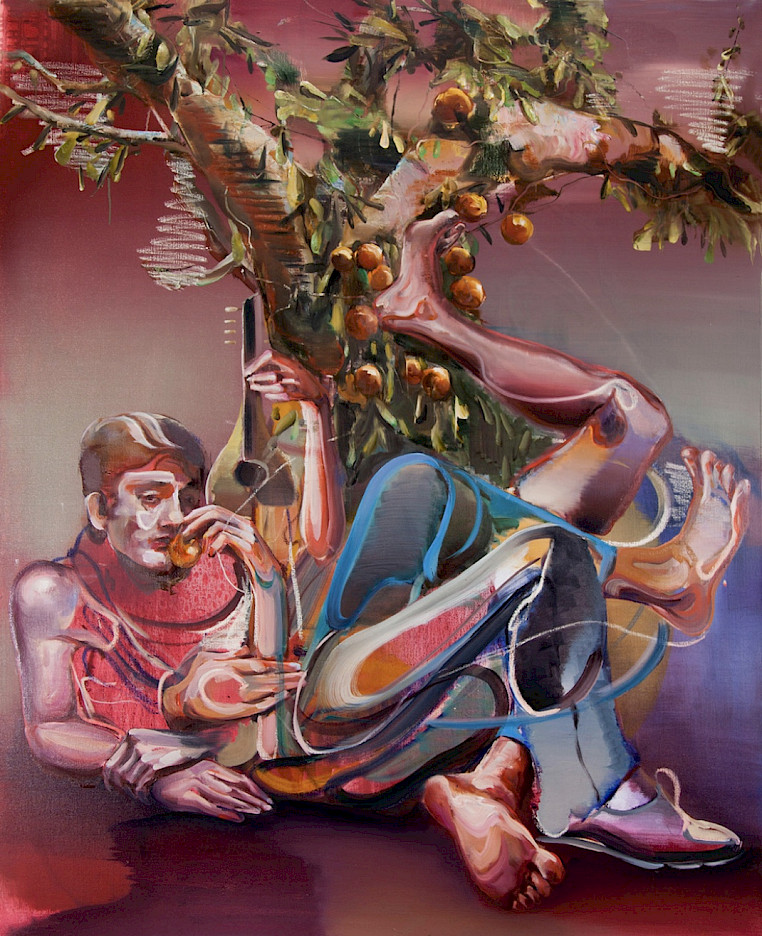 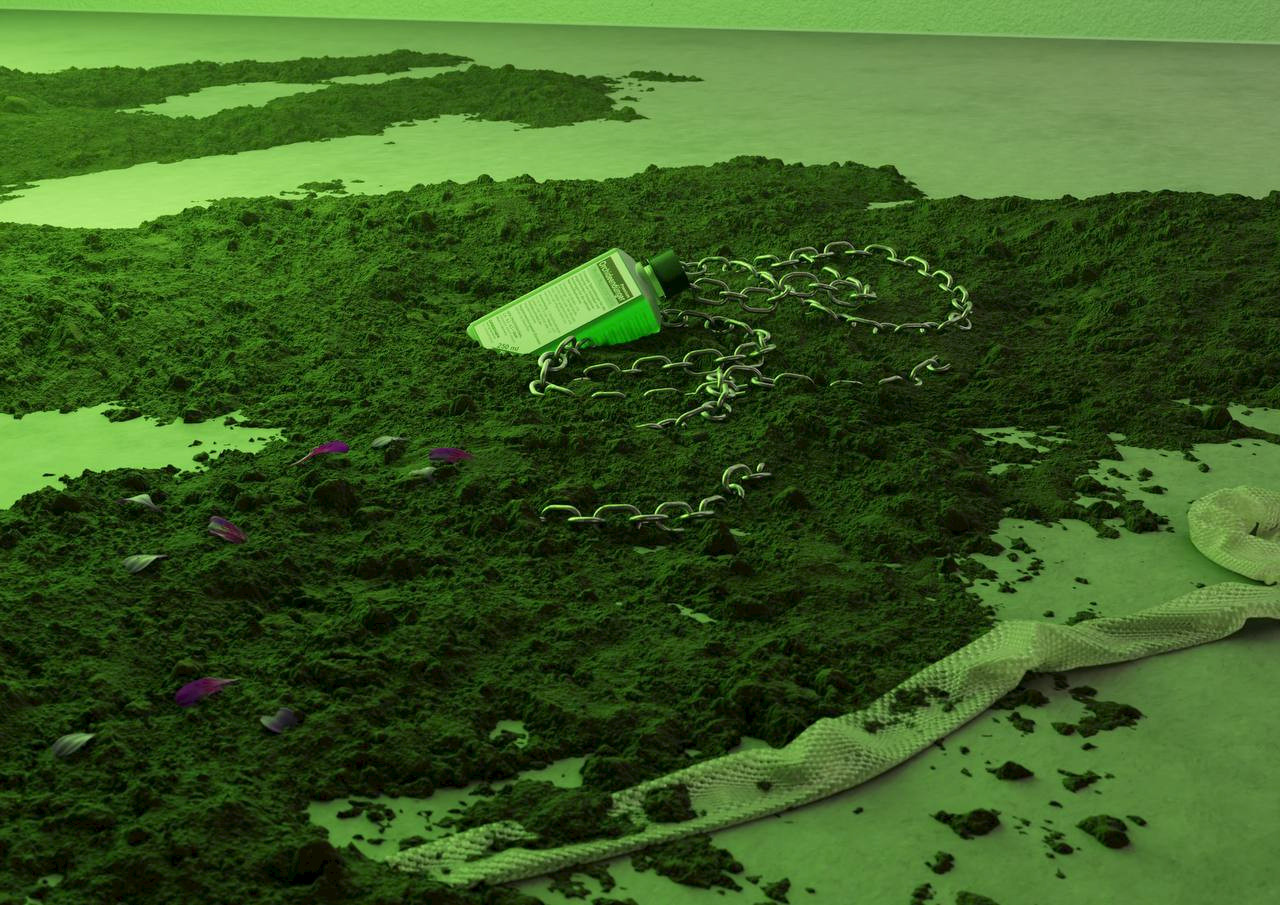 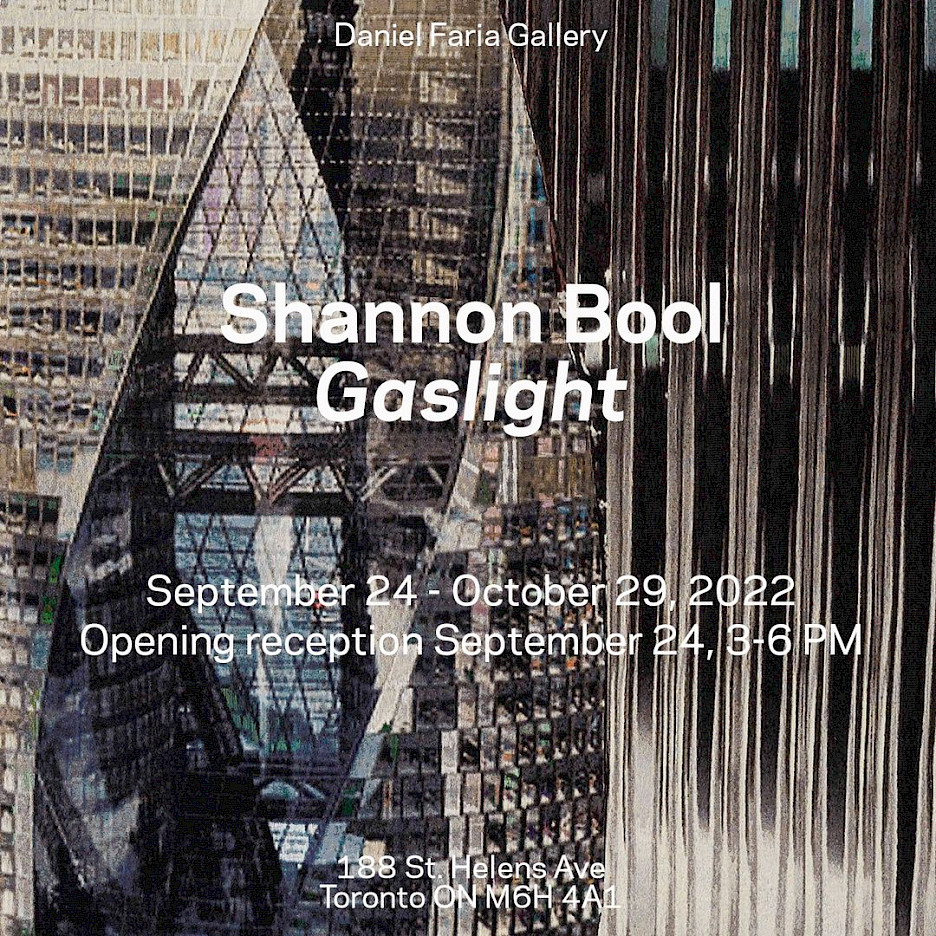 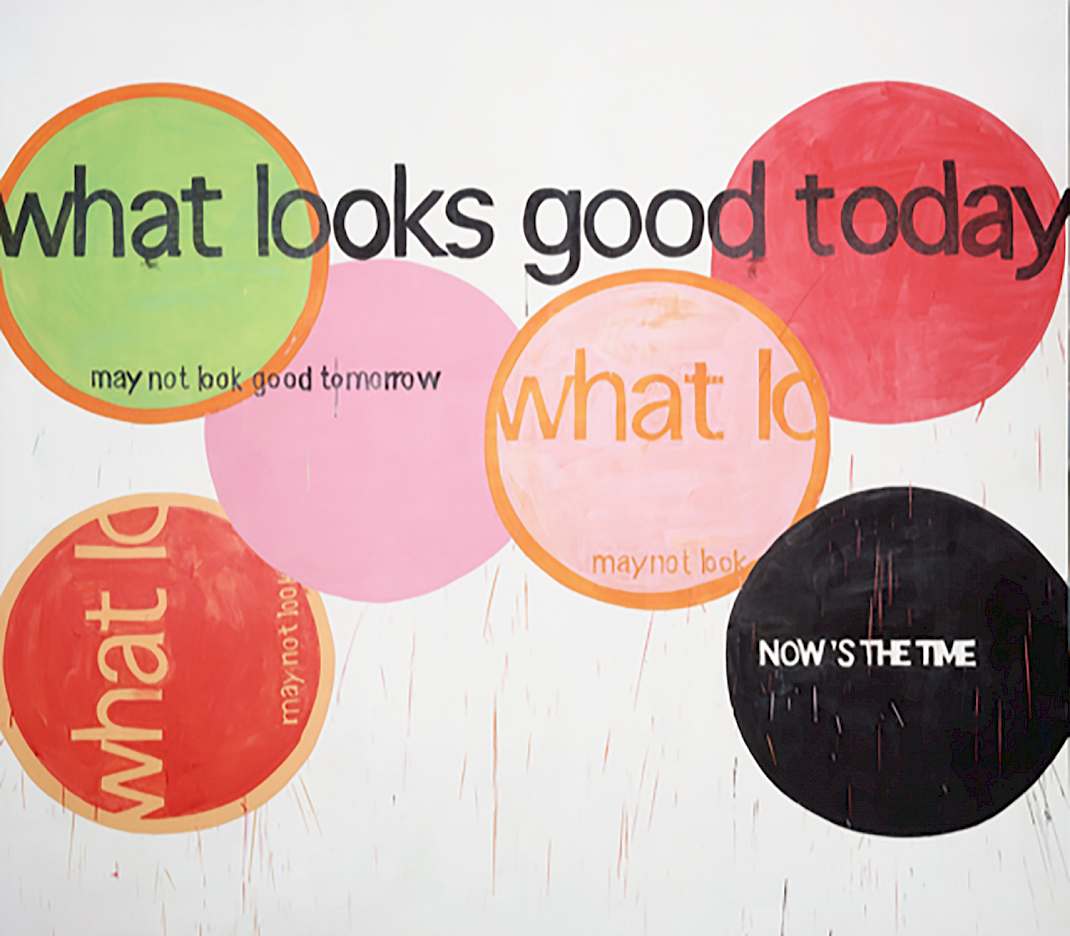 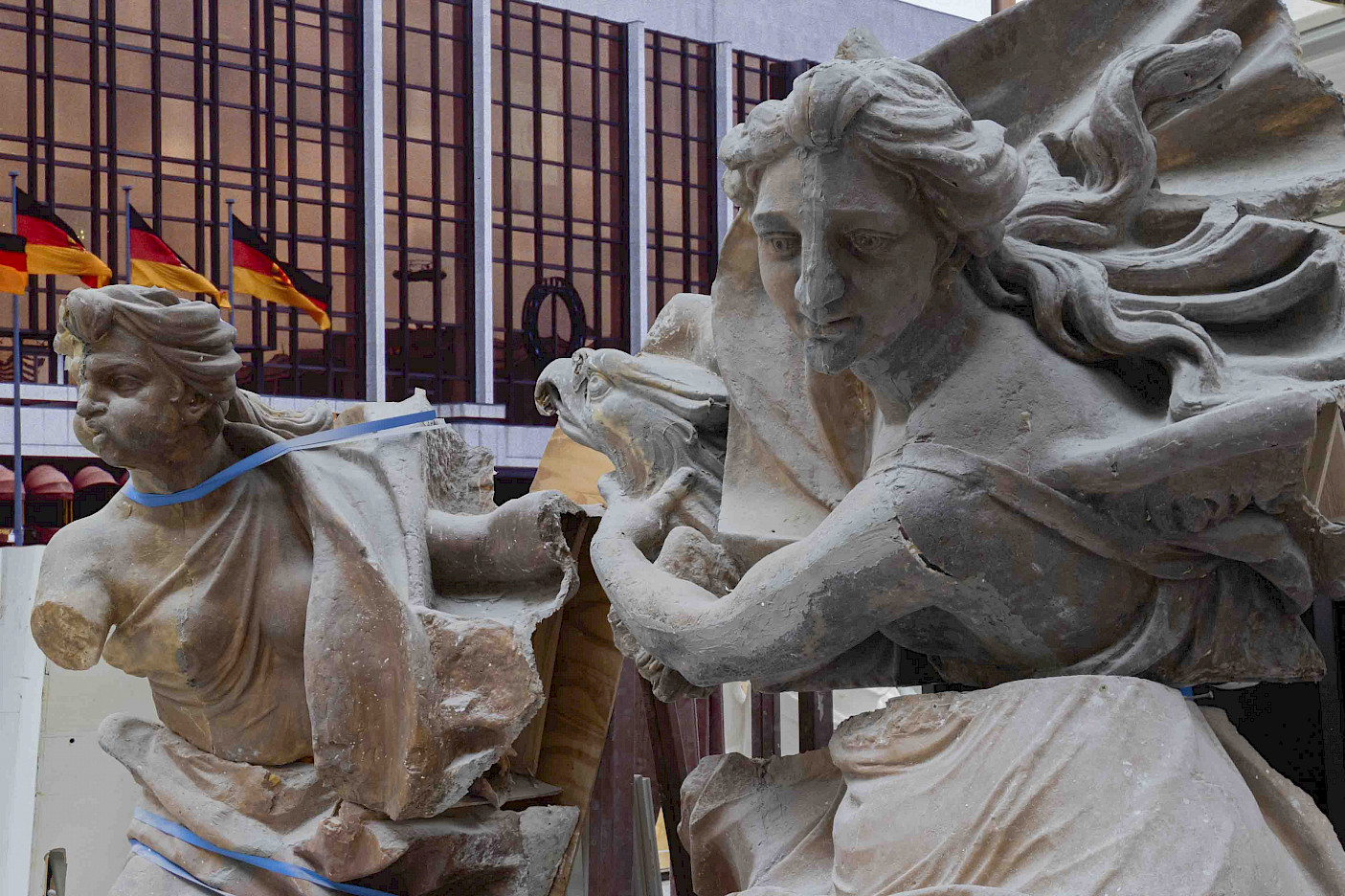 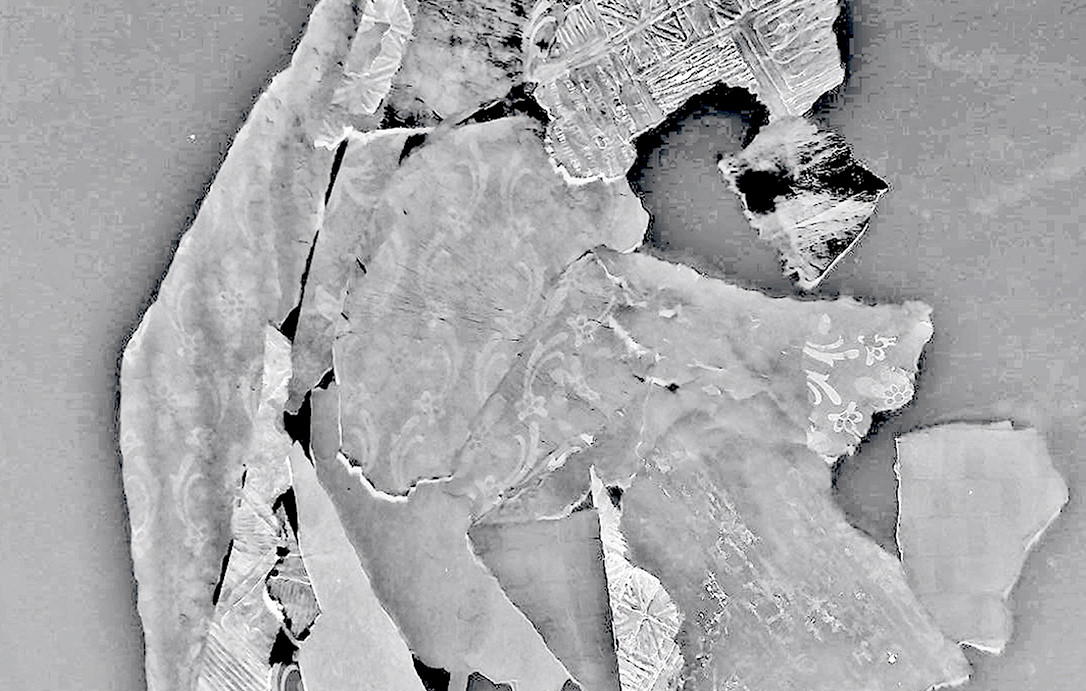 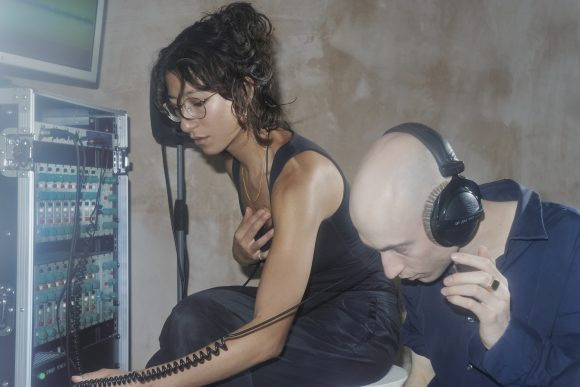 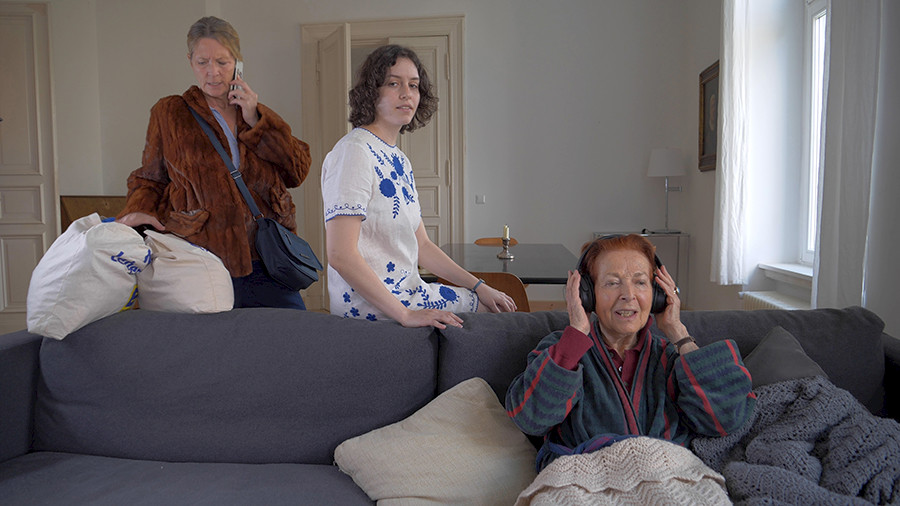 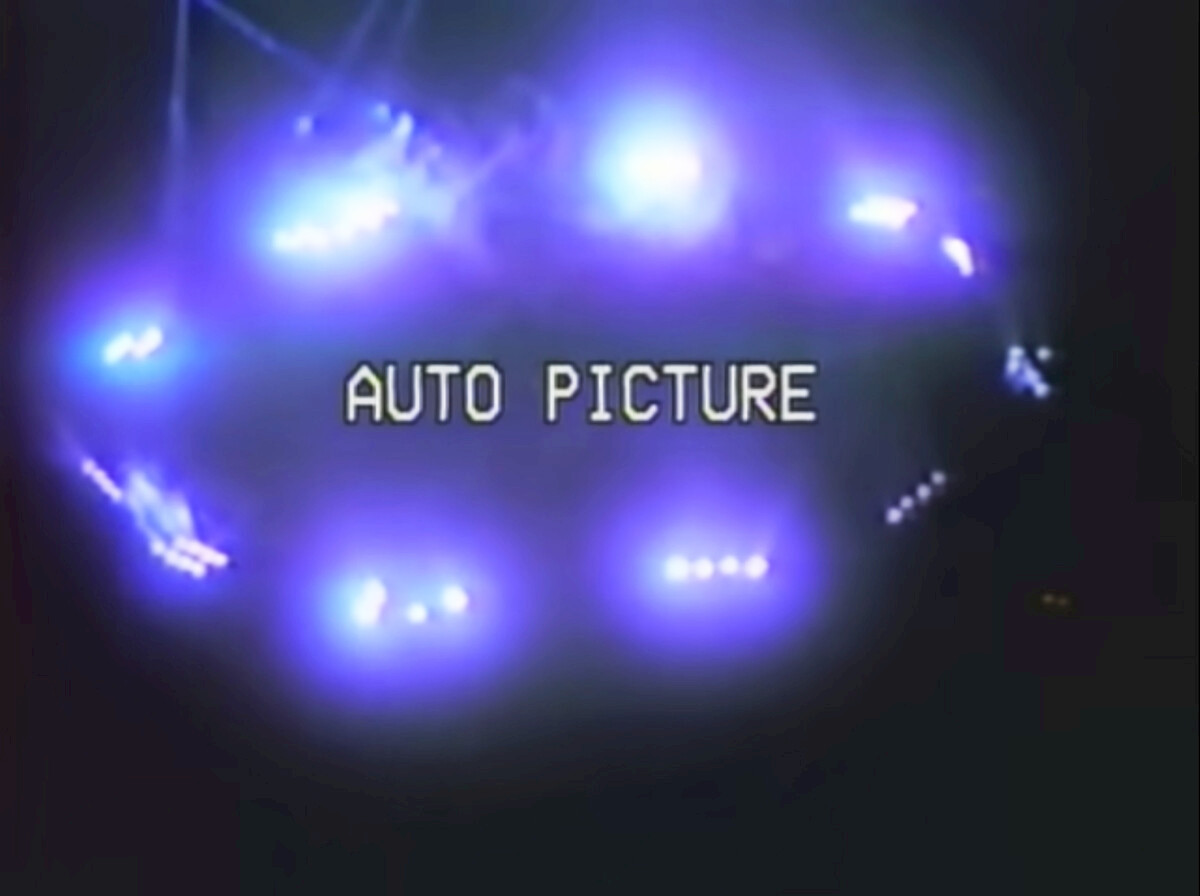 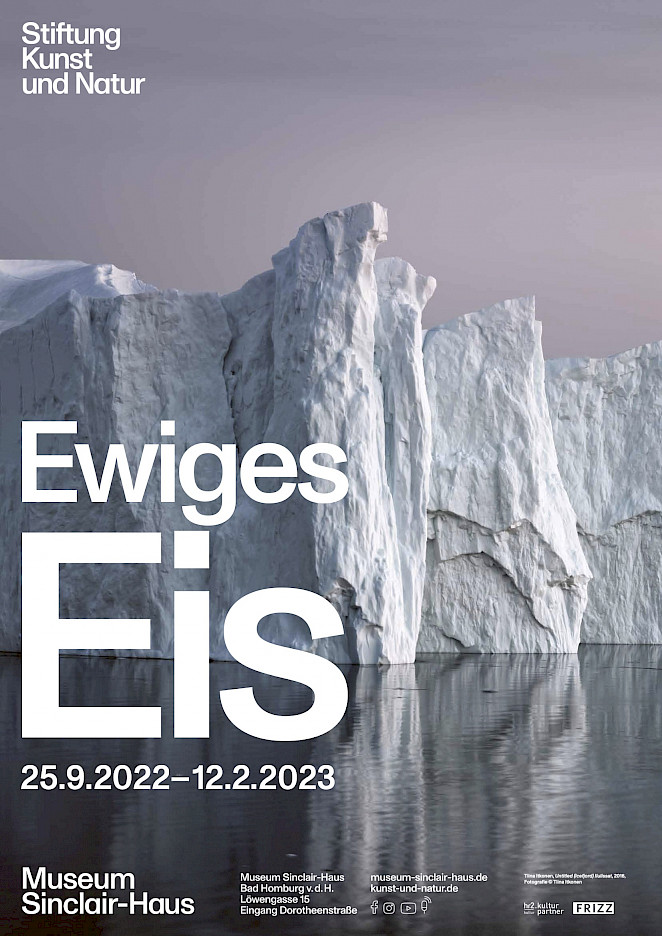 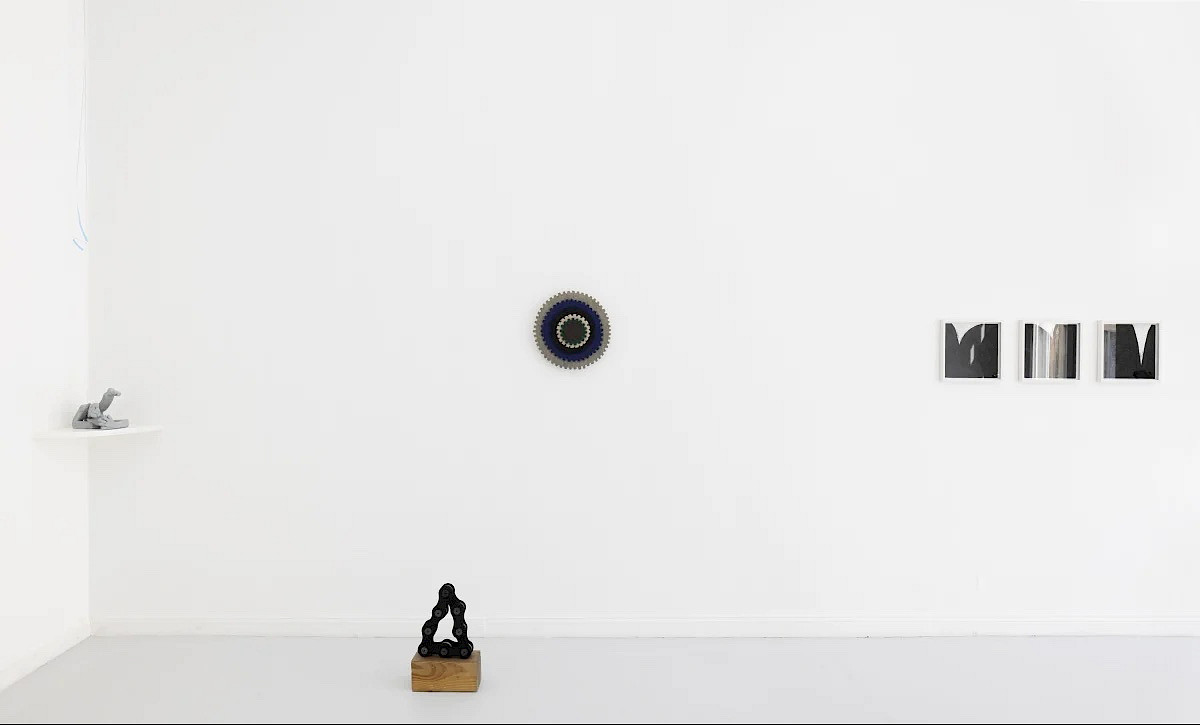 Installation View | Atlas of Affinities: Vol.1, The Far-Near, 2022, photo by Timo Ohler, courtesy of the artist and Hua International

Atlas of Affinities: Vol. 1, The Far-Near

The exhibition Atlas of Affinities: Vol. 1, The Far-Near tracks trajectories to and from the landmass and cultural concept known as Asia, inviting artists to consider and showcase their varying extents of affinity to the concept in a forum-like format. Interpersonal bonds, such as those maintained by artists with the Beijing- and Berlin-based gallerist Xiaochan Hua, form one of many possibilities of affinities, as we hope to ponder affinities as existing on a spectrum, between subjects/objects, and potentially intersecting with other sentiments.

Moreover, corresponding to the term Far-Near coined by Lulu Yao Gioiello for her cross-cultural book series, Asia, on our horizon, is a portable notion with spatial and temporal bearings to many of us, who could be with or without biological relation to the continent. With Asia being mobile and in flux, questions of relative positions arise naturally. To record our feelings toward and locations relative to Asia at this moment, we propose the exhibition Atlas of Affinities. Volumes of the exhibition could be developed, and we hope to organize events, such as roundtable discussions, to further any existing debates we may encounter.