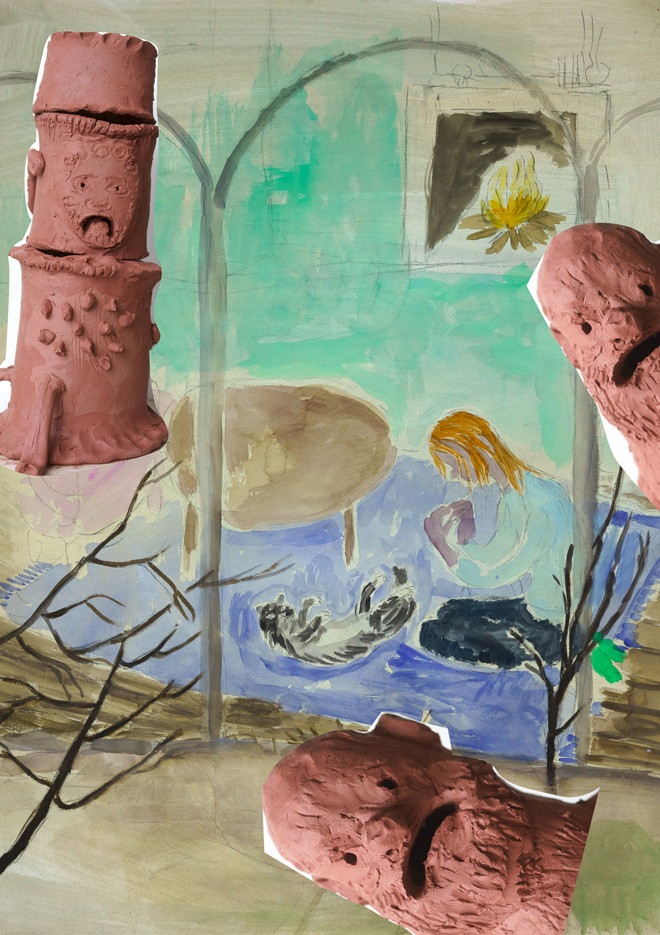 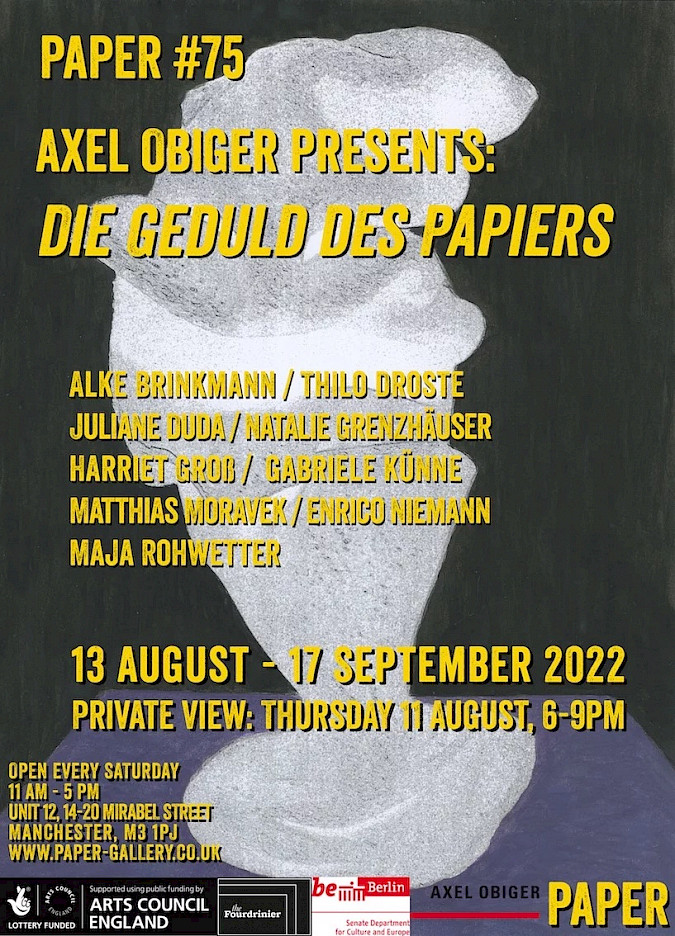 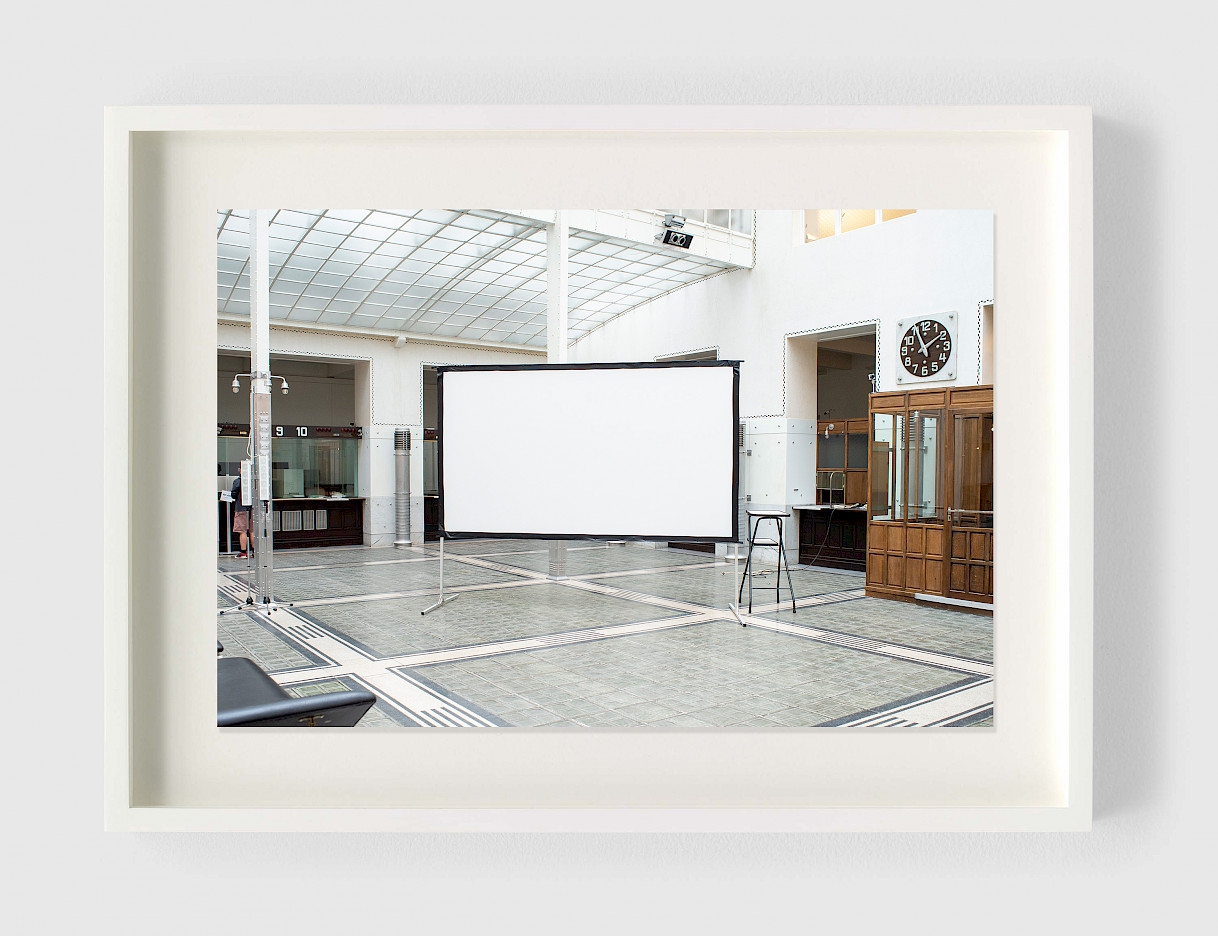 The Window and the Frame 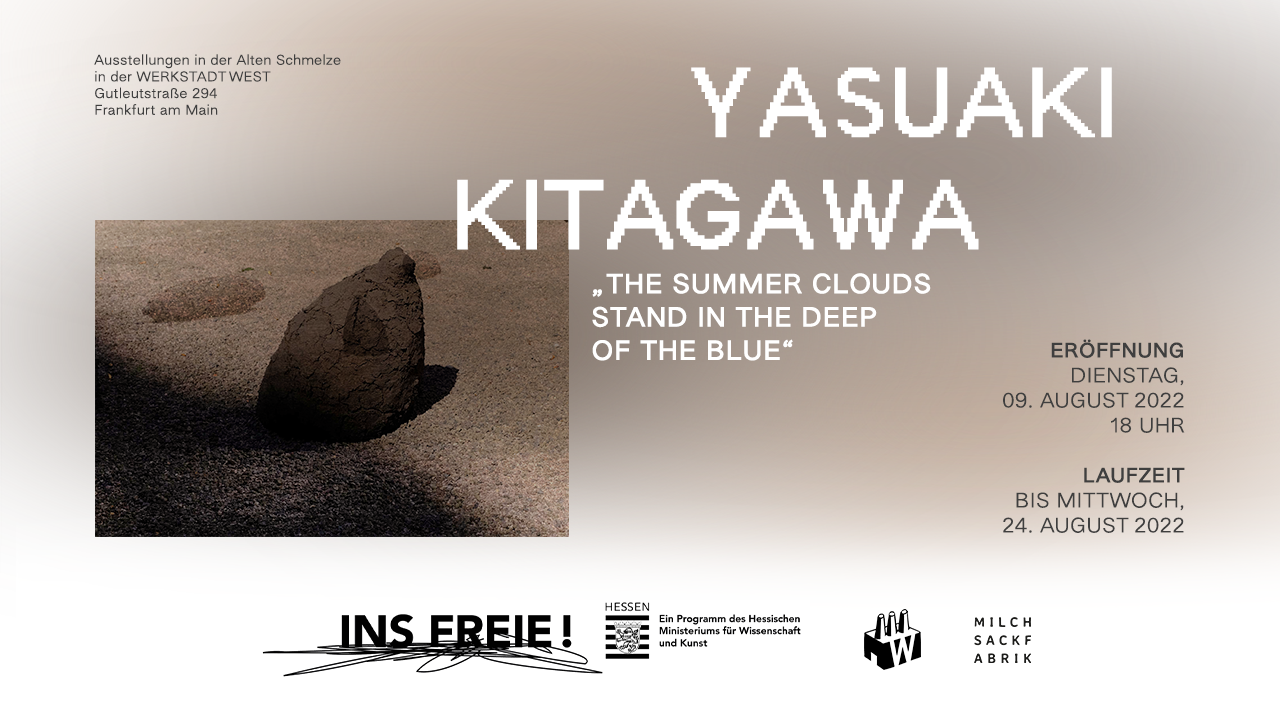 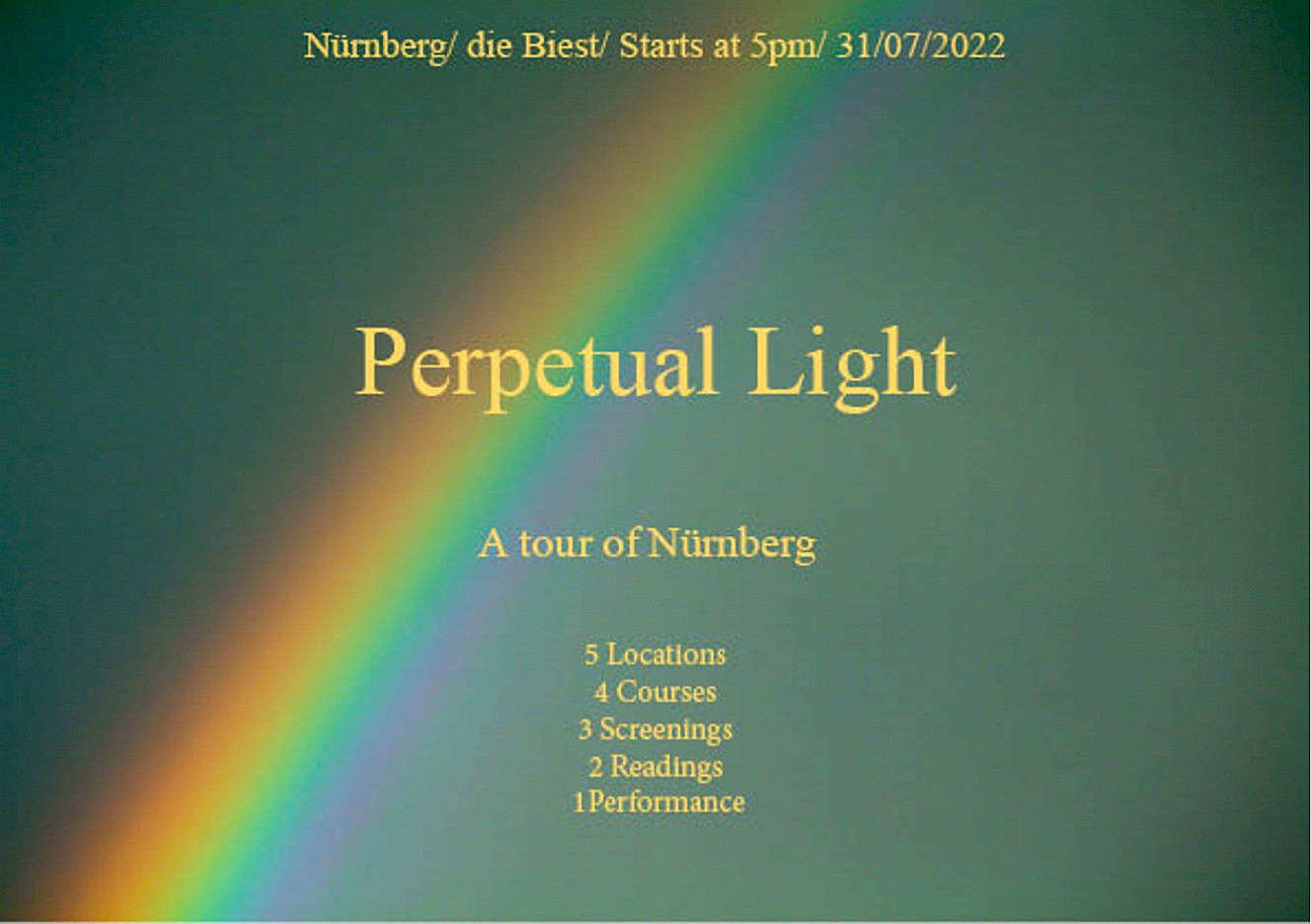 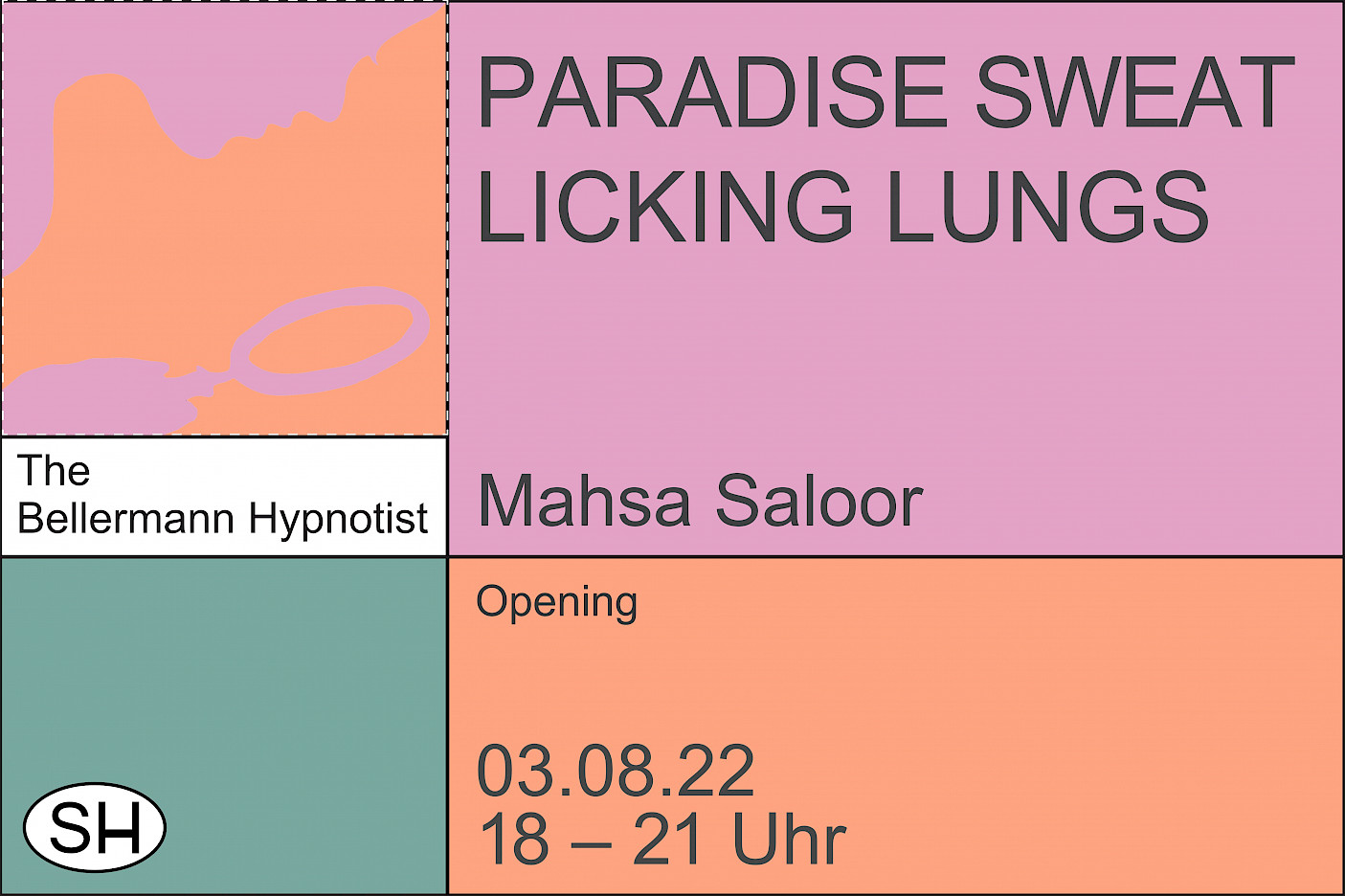 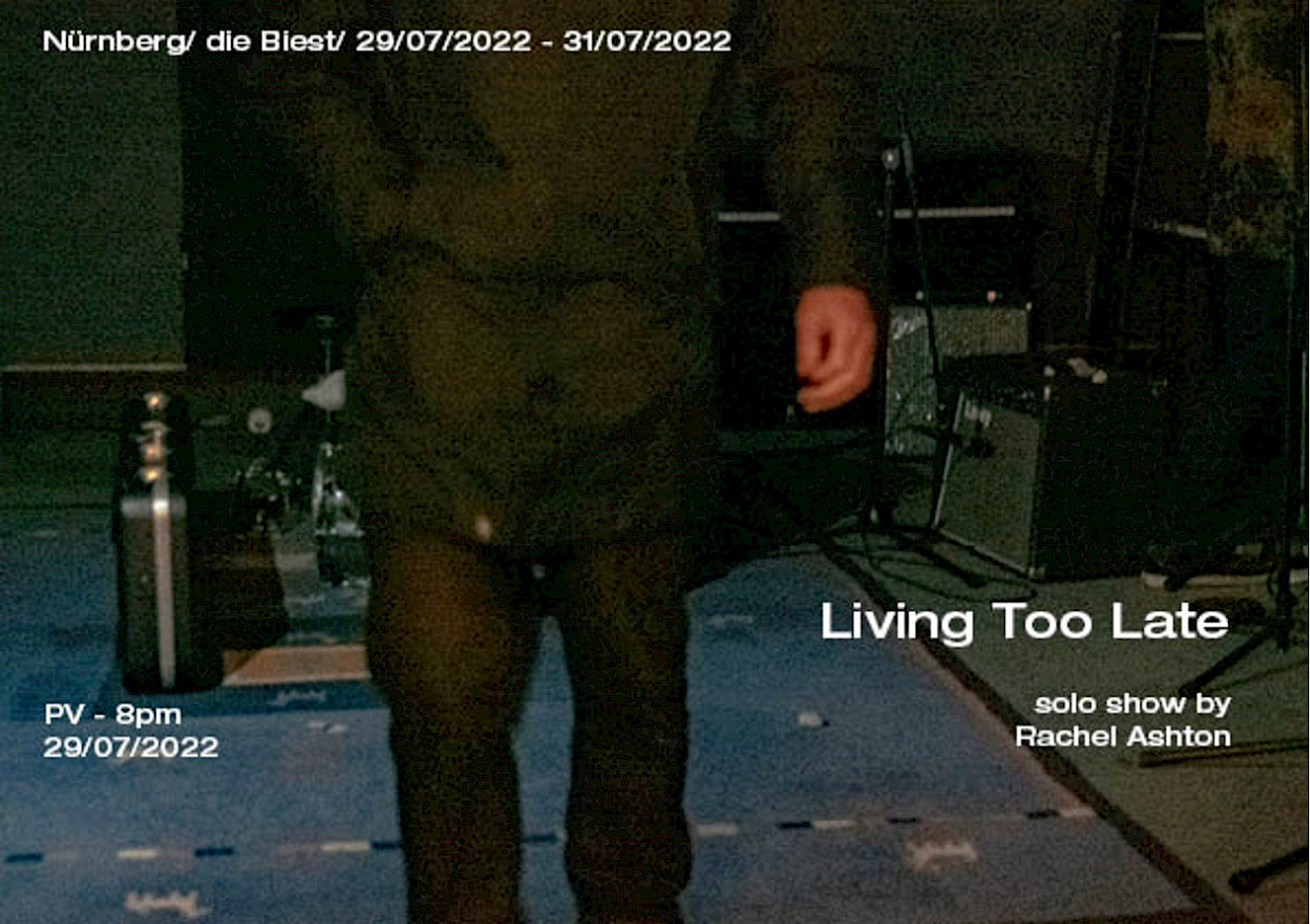 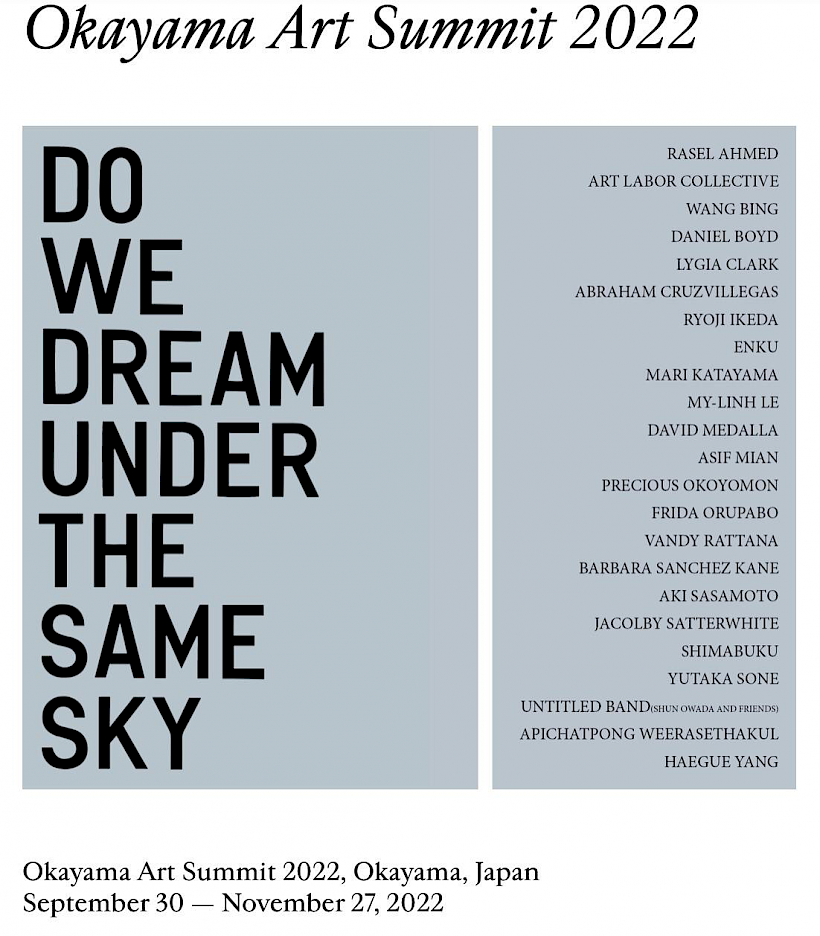 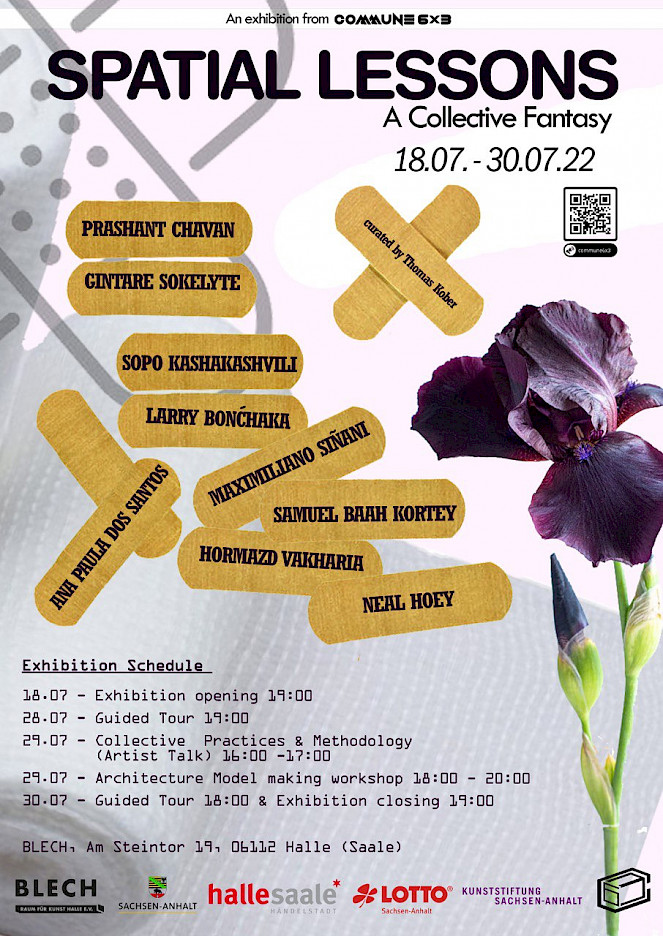 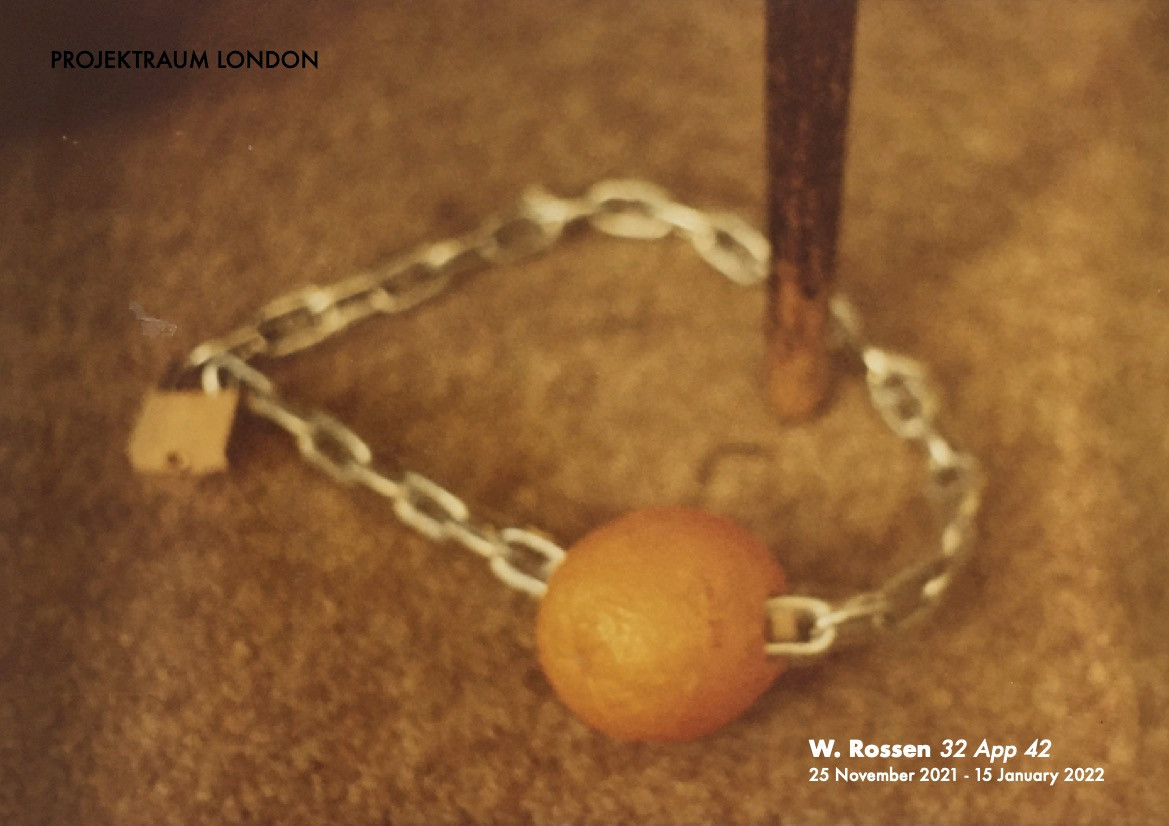 Projektraum London presents ’32 App 42’ with new works by Frankfurt am Main based artist Dutch artist W. Rossen in his first show in the UK, and an essay by Leonie Schmiese.

‘Reduction or simplification of obscure messy moments and views are like a scaffolding. In this show, W. Rossen takes structure as something that does not serve as a support for something else, but rather stands for itself, just like the number of his apartment in Frankfurt that is the title here. The multiple plugs behind the TV screen, for instance, are a clumsy attempt to hide non-flatness behind flatness. An industrial washing machine; clothes in the streets, in a wardrobe or a mail slot. There is a thread hanging from the stair railing that someone has tied to it. A message or a sign, or even decoration that no one really cares about. The city. A fleeting reflection of houses in the window of a locksmith service. Elements of a key sticker on glass upon which the dull repetition of windows shines through, despite any logic of visibility or perspective. This play with perspective is permeated by realistic elements like the huge light bulb that draws the gaze into the painting.

The shown paintings are also characterized by the repetition of certain shapes and lines. Their colors are reminiscent of house walls that have been faded by the sun or fabrics exposed to the weather for a long time. They depict human environments or human interaction with everyday objects without showing humans as subjects, which gives them something intimate, almost domestic. The painted objects seem to have sprung from unconscious or ritualized moments onto the canvas beyond a hierarchy of the importance or meaning of objects and situations. Within this space, beyond human presence, they show motifs that are often seen but not registered.

One recurring form is the line that runs through the paintings as cables, or the thread. Since a line can only exist on the surface, threads inevitably become lines on the canvas, when pictorially depicted. Rossen plays with the layering and constellation of surfaces.

It is about layers in the sense of usability, for example, of industrially manufactured products. One painting shows a wooden closet, a model fabricated en masse, it is a million peoples’ closet. Everyone makes it their own in some way though. This moment of human interaction, in the form of the individual arrangement system of clothing; the smell; the traces of use; or repairs, becomes central.

Layering further refers to spatial layering like the tangle of cables behind a screen. The attempt to hide this part of a technological device behind the surface, not wanting to irritate the perfect flat screen, is exemplary of our human way of treating stuff.

Finally, layers are found in the paintings themselves – the acrylic binder creates a second layer while the distance of the viewer strongly determines how the surface is perceived. If you get close, the solidified acrylic binder becomes visible. If you were to peel it off, the line would become a thread or cable again – movable and pliable.

This surface expansion recalls the illusionist paintings of 17th century Flemish artist Cornelis Norbertus Gijsbrechts. In his Trompe-l’œils he used painterly means to create the appearance of a two-dimensional composition as a three-dimensional object. Although the shown paintings are less about evoking a perfect optical illusion, they do play with perspectives and deception, focusing on everyday objects that are often not seen – whether because they are hidden (cables) or so ubiquitous that no attention is paid to them (cupboard), because they disappear (thread on stair railings), or because they cannot be seen at all (key cylinder). Gijsbrechts created vanitas still lives, too, in which the depiction of inanimate objects is complemented by symbols of transience. Vanity (in the sense of worthlessness) is not so crucial here, but it is interesting to look at the paintings with the genre of still life in mind in order to think about the quality of realism and the sculptural placement of objects within the works.

The key cylinder is a motif that becomes painterly sedimented. What happens inside a keyhole? It is a complex system that is not meant to be investigated. Briefly, Lee Lozano’s early tool lithograph A Boring Drawing (1969) came to mind: it depicts the cross section of a drill. Rossen focuses on the fragmentary and takes individual elements out of a layered view, isolating them. The oversized light bulb seems like an attempt to literally put light into this keyhole. The cable can be seen here too.

The cat looks at the closet as a shelter. There is something very human about it, like looking at the big city. She wants to enter, just as humans do with flats that all look the same from outside, a repetition of windows in the street. A closet is an intimate place and already a charged motif here before it is granted significance within the painted constellation. It is this precious gesture in homage to the quotidian and ubiquitous that connects all works on view.’

Leonie Schmiese is a Berlin based writer and curator and currently Curatorial Fellow at Gropius Bau in Berlin.

W. Rossen (born 1995 in Zaandijk, The Netherlands) lives and works in Frankfurt am Main, Germany, where he attends Willem de Rooij’s class at Städelschule since graduating in Fine Arts from Gerrit Rietveld Academie in Amsterdam in 2019. Rossen has exhibited his work at the Graduation Show at Gerrit Rietveld Academie in 2019, Rundgang at Städelschule in 2020 and, more recently, in 2021 at Tilde in Amsterdam together with Rezi van Lankveld and Gabrielė Adomaitytė and ‘Mit freundliche Grüssen’ at Jo-Ann in Frankfurt am Main. ’32 App 42’ at Projektraum London is Rossen’s first exhibition in the UK.