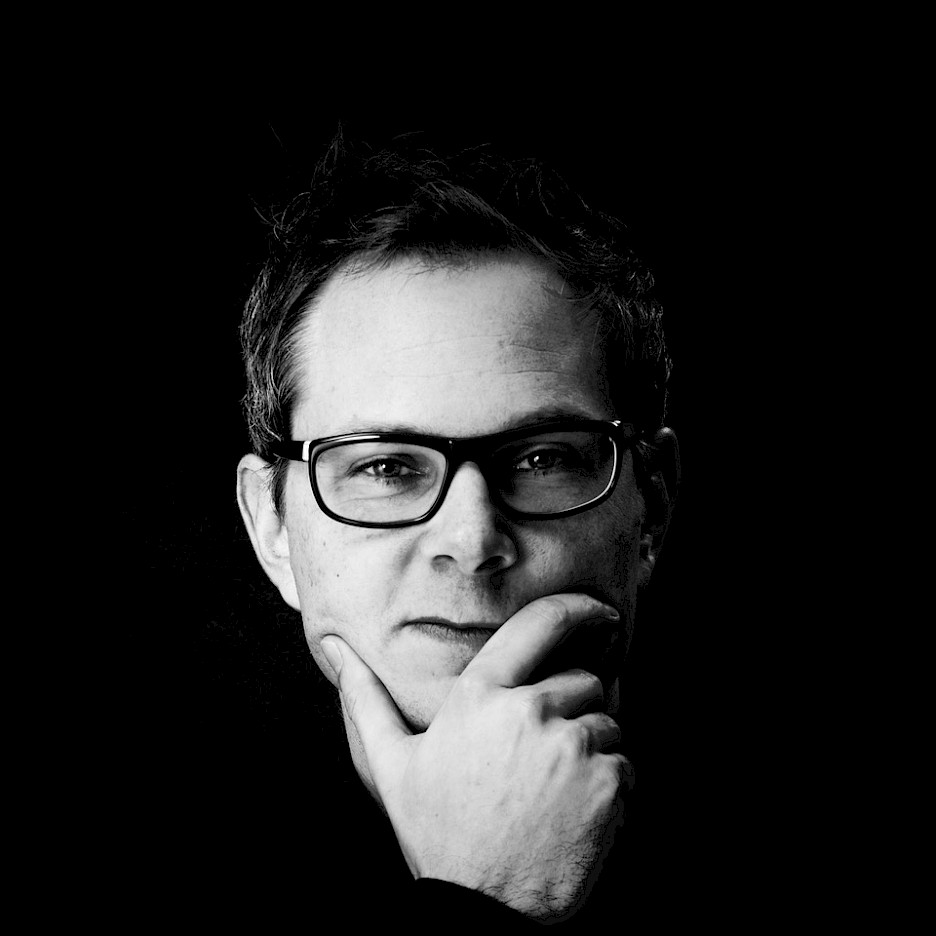 Florian Busch: The other side of the moon

At the end of the 7th century, the empress of Japan did something striking. She had a shrine deconstructed only to have an exact copy reconstructed right next to it. What would become one of the world’s most influential rituals had begun. Today, some 1300 years later, this ritual is still repeated, alternating on two adjacent sites, every 20 years. The currently occupied site, strangely imprisoned in the now, is set free by the absence on the other where the traces of the past indicate the future. In a permanent state of transition, the shrine is both old and new...

Moving between rituals and language, art and geography, fashion and food, the lecture looks at absence as a defining concept for a culture of permanent transition and discusses some of Florian Busch Architects (FBA)'s attempts at exploring what this could entail for architecture and urbanism.

Florian Busch is an architect based in Tokyo. After graduating from the Architectural Association in London, he worked with Toyo Ito for five years before opening Florian Busch Architects in 2009. In its first ten years, the office has produced a remarkable body of work: A wide spectrum of structures and buildings — cultural centres, libraries, museums, and some of the world's most unusual houses — have led to awards and made Florian Busch a much sought after architect, both in Japan and around the world. At the core of the work is the understanding of architecture as an open process. Drawing on a global network of the industry’s top experts, FBA begins every project by devising strategies of collaboration to reach beyond the imagined. Florian Busch has been invited as a speaker, lecturer, and guest critic at institutions world-wide.