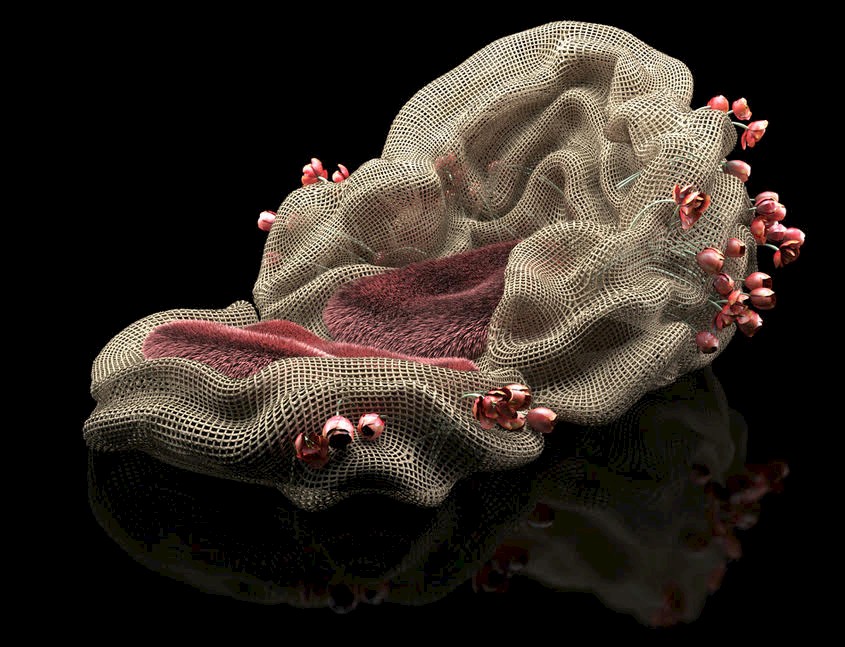 In this lecture Hernan Dias Alonso will speak about the work of his office, his career as an architect and his interests as an educator over the last 15 years. Hernan Diaz Alonso is since 2015 the director of SCI-Arc in Los Angeles, currently one of the leading schools in architecture worldwide. He is widely credited with spearheading SCI-Arc’s transition to digital technologies, and he played a key role in shaping the school’s graduate curriculum over the last decade. In parallel to his role at SCI-Arc, Diaz Alonso is principal of the Los Angeles–based HAD-x (Hernan Diaz Alonso creative agency). His multi-disciplinary practice is praised for its work at the intersection of design, animation, interactive environments, fashion and speculative architectural explorations.

Diaz Alonso’s architectural designs have been featured in exhibitions at the Venice Architecture Biennale, the London Architecture Biennale, and ArchiLab in Orleans, France, as well as included in exhibitions at such leading museums as the Museum of Modern Art, New York; the San Francisco Museum of Modern Art (SFMOMA); the Art Institute of Chicago; and MAK Centre, Vienna. The work has been widely published in magazines, journals, and books, including the Excessive monograph of Xefirotarch. The office is currently working on a new monograph to be published by Thames and Hudson. Diaz Alonso’s work is in the permanent collections of the FRAC Centre, Orleans, France; SFMOMA; the Museum of Modern Art, New York; Thyssen-Bornemisza, the MAK Museum, Vienna; and the Art Institute of Chicago.