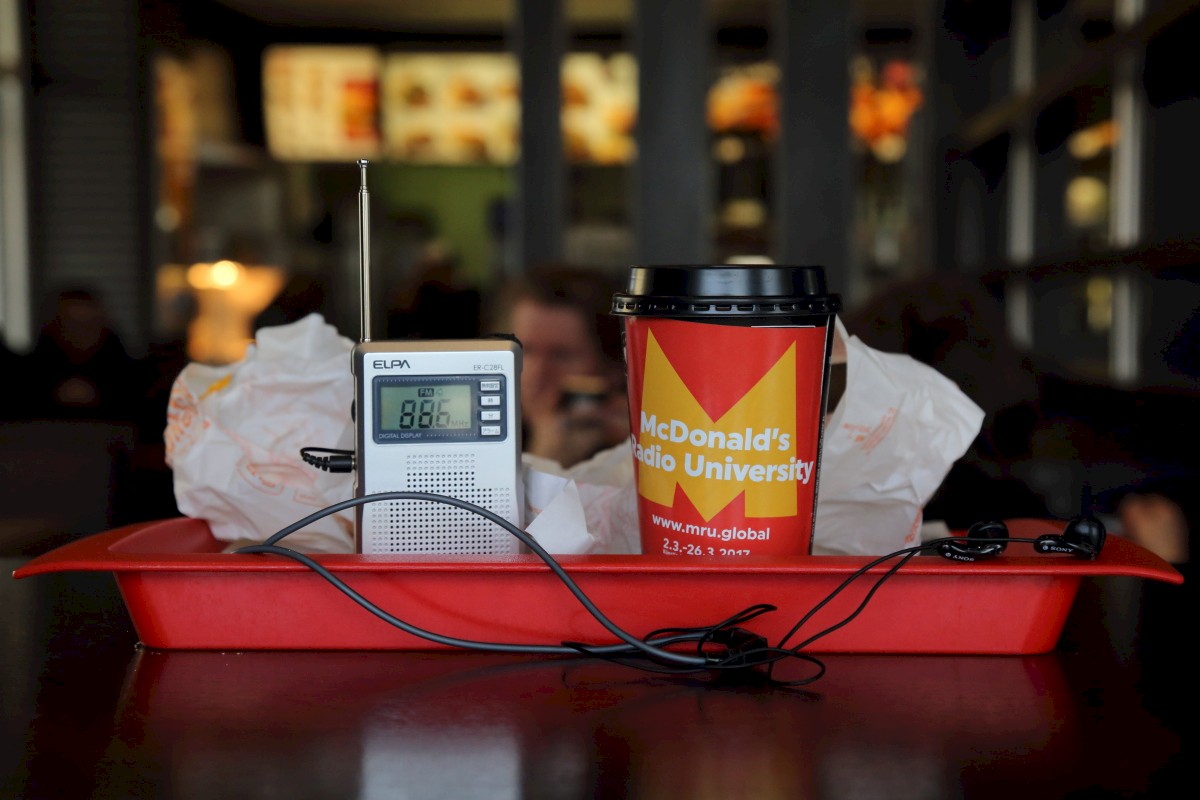 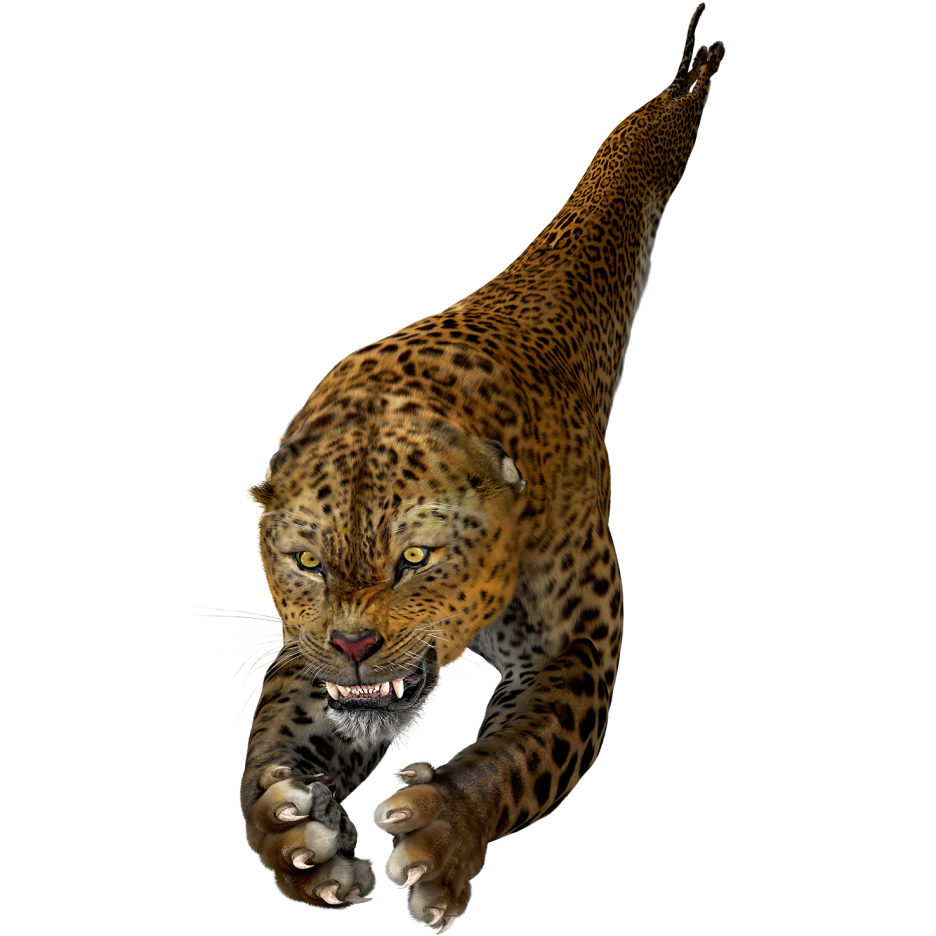 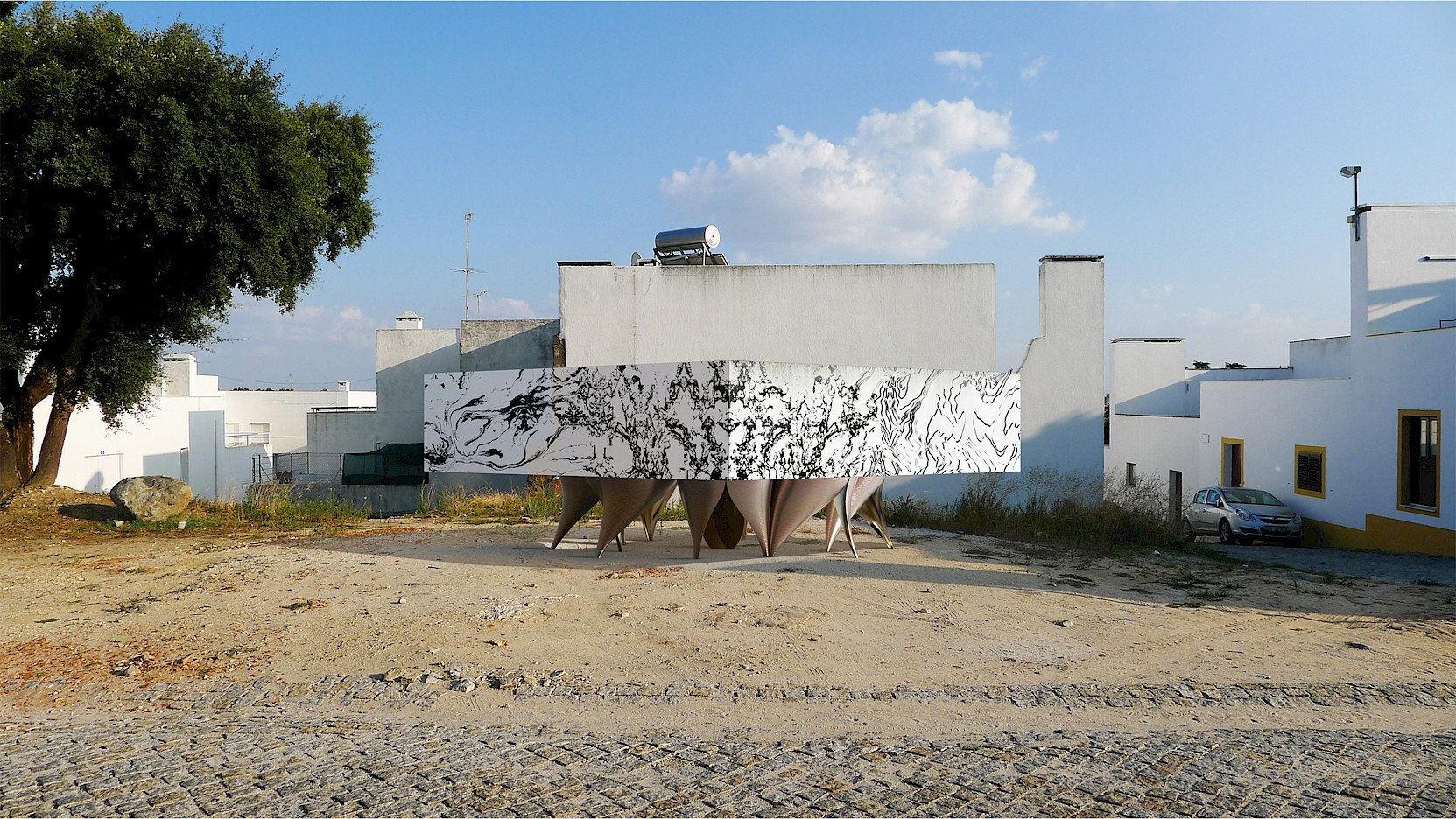 Michael Young is a founding partner of the architectural design studio Young & Ayata and Assistant Professor at the Cooper Union in New York. On his return visit to Städelschule, Young will speak about our contemporary image culture:

‘As we bluntly evaluate our digital image culture and its ceaseless flow through Internet dissemination, it becomes more and more difficult to divide the production of architectural representation into two clear cut species. The images formerly known as drawings are behaving socially more and more like the images formerly known as photographs. It is apparent that the way architecture has used to value certain genres of representation over others will no longer be sufficient for our current situation. In order to have some modicum of hope for architectural discourse and pedagogy within this image deluge, it may be necessary to question several of our disciplinary assumptions regarding the fear of the image. Specifically, when considering images, we may need to look a little closer at photography's relation to realism, at digital vs. mechanical reproduction, and at the ties between aesthetics and politics.’

Young & Ayata were awarded a Design Vanguard Award from Architectural Record for 2016 and received a first place prize to design the new Bauhaus Museum in Dessau, Germany, in 2015. Their work has been widely exhibited internationally, and Michael Young is with his writing on image culture, geometry and sensation in relation to aesthetic discourse a frequent contributor a various publications. He has taught at numerous universities and been a Visiting Assistant Professor at Princeton University, and the Louis I. Kahn Visiting Assistant Professor at Yale University, as well as a visiting professor at Shih Chien University in Taipei, Taiwan, and the Crete Technical University in Greece. Michael Young received his Master's Degree from Princeton University and a Bachelor of Architecture from Cal Poly San Luis Obispo.