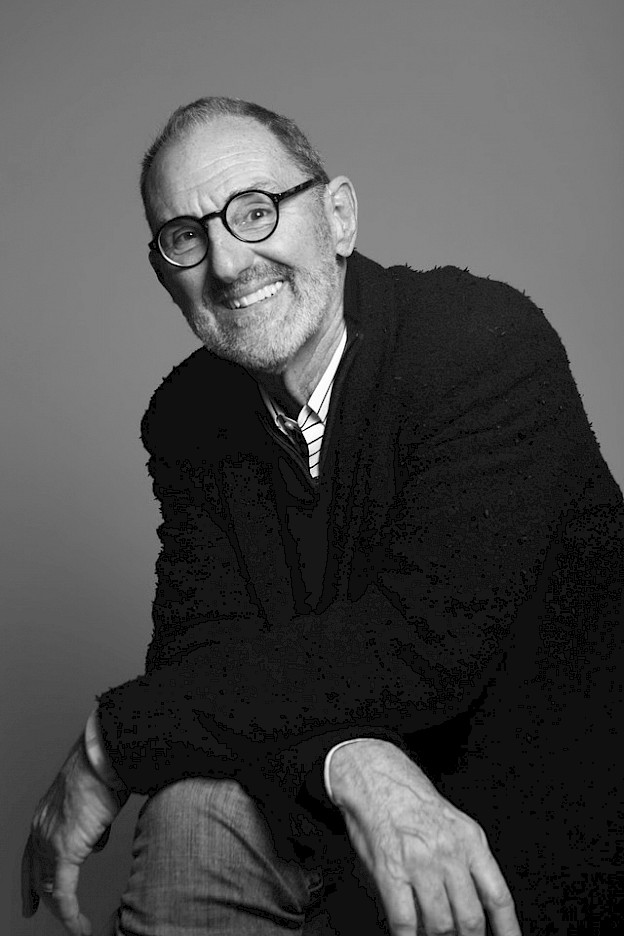 The Städelschule Architecture Class proudly presents Thom Mayne for its Dean’s Honorary Lecture 2019 in the German Architecture Museum. Thom Mayne is the founding principal of Morphosis whose research and projects in architecture and urban planning have recieved world-wide recognition and critical acclaim. Mayne's distinguished honours include the Pritzker Prize (2005) and the American Institute of Architects Gold Medal (2013). From 2009 till 2016, he served on the President's Committee on the Arts and Humanities under President Obama.

Since its founding in 1972, Morphosis has grown to have offices in Los Angeles, New York, and Shanghai. Its work spans across a wide variety of scales and typologies, from civic projects, schools, and museums to commercial towers and city planning. Under Mayne’s leadership, Morphosis’ X-Tech group pursues technology and fabrication research, working with industry partners to arrive at new solutions for constructability and performance. Mayne also leads The Now Institute, a graduate studio dedicated to applying design thinking to real-world issues facing cities today.

The review of the research projects by students finishing their first year in the programme takes place in the Städelschule on June 17 and 18. Joining the faculty of the Städelschule Architecture Class on this occasion are: Holger Hoffmann, Olaf Gipser, Isabella Pasqualini and Mike Bouchet.