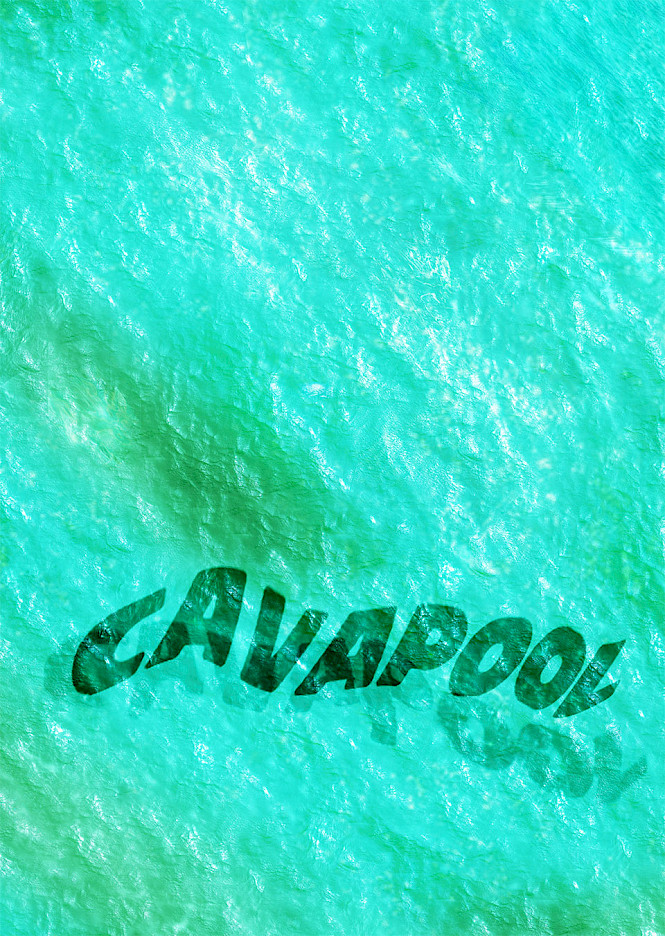 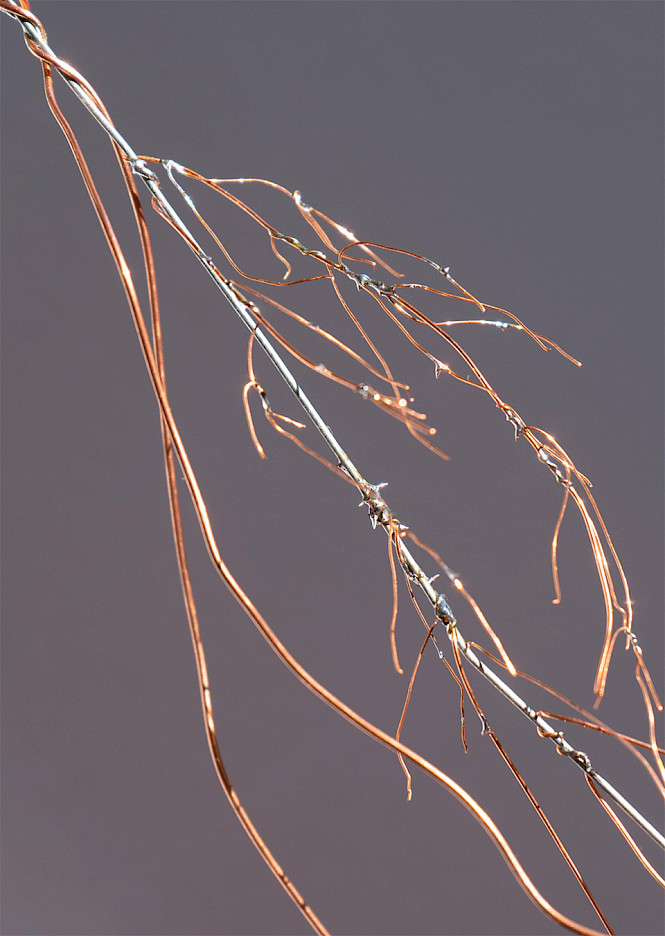 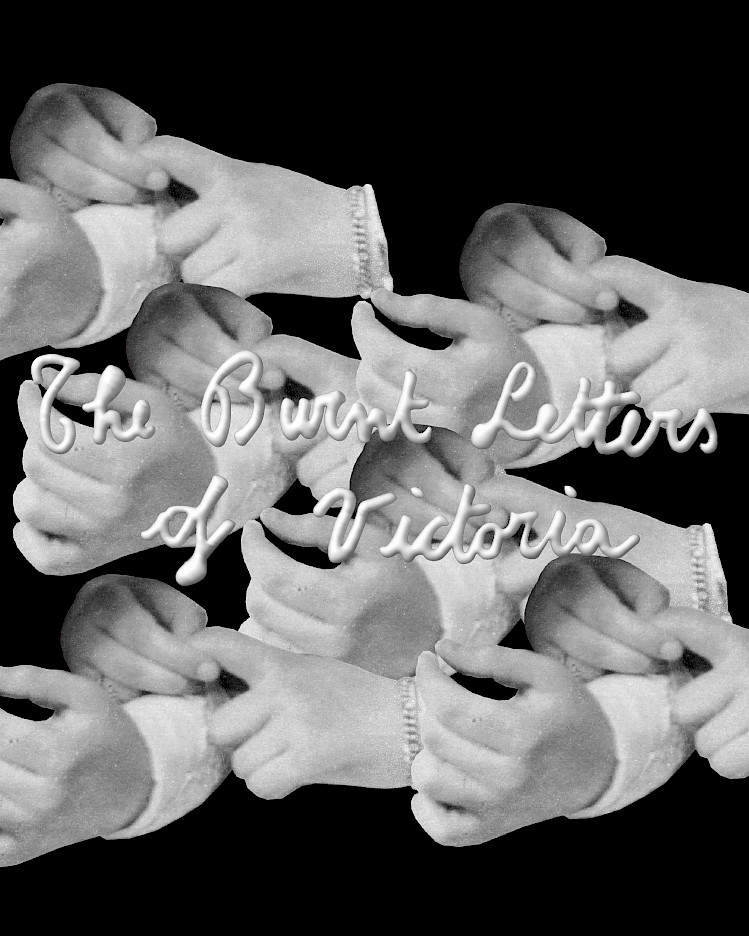 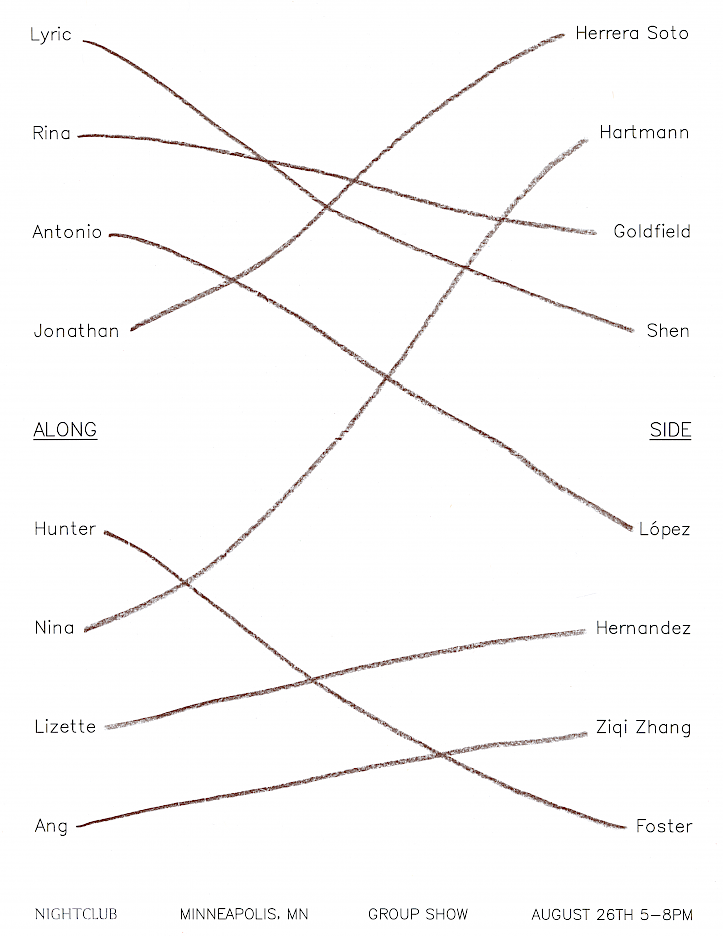 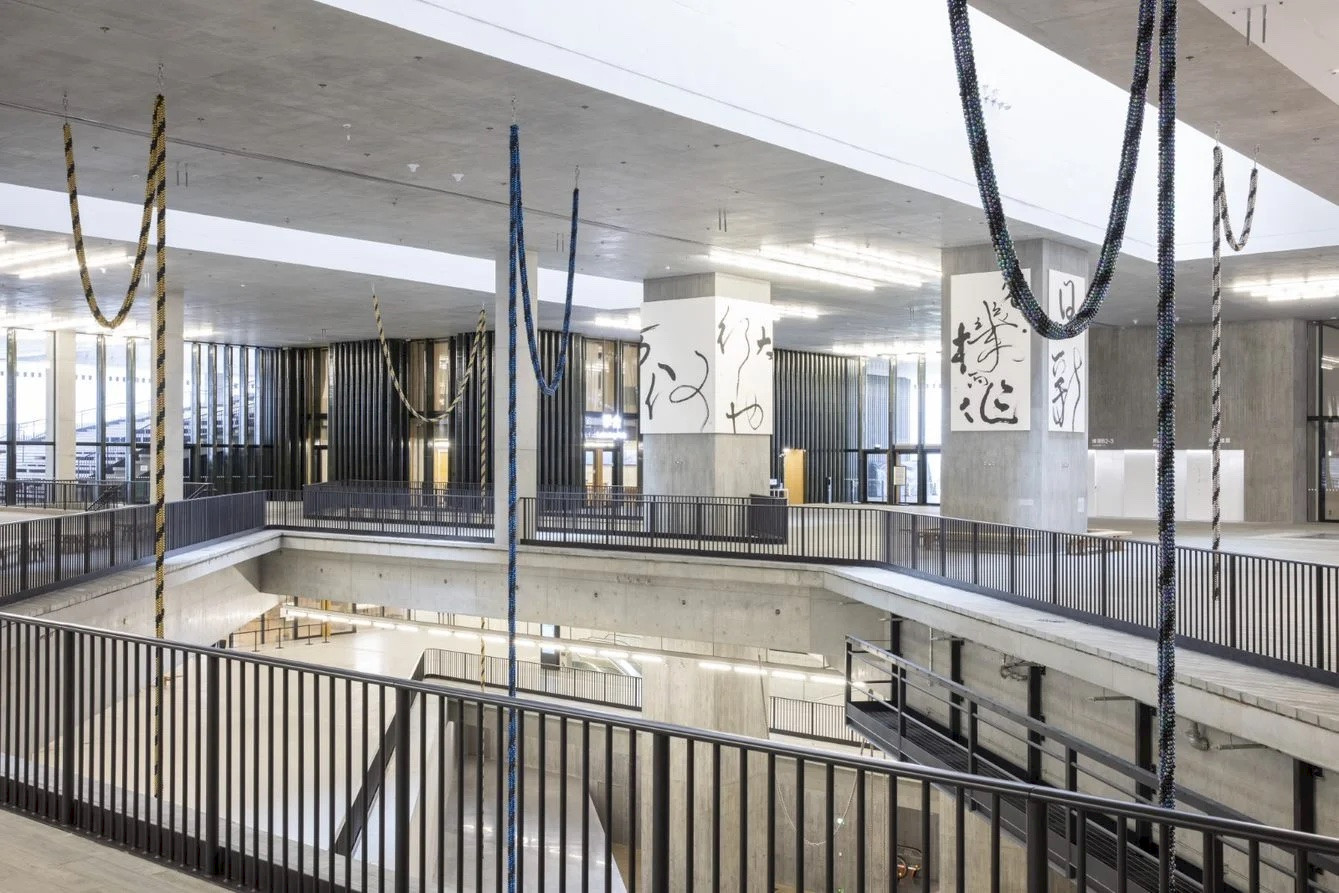 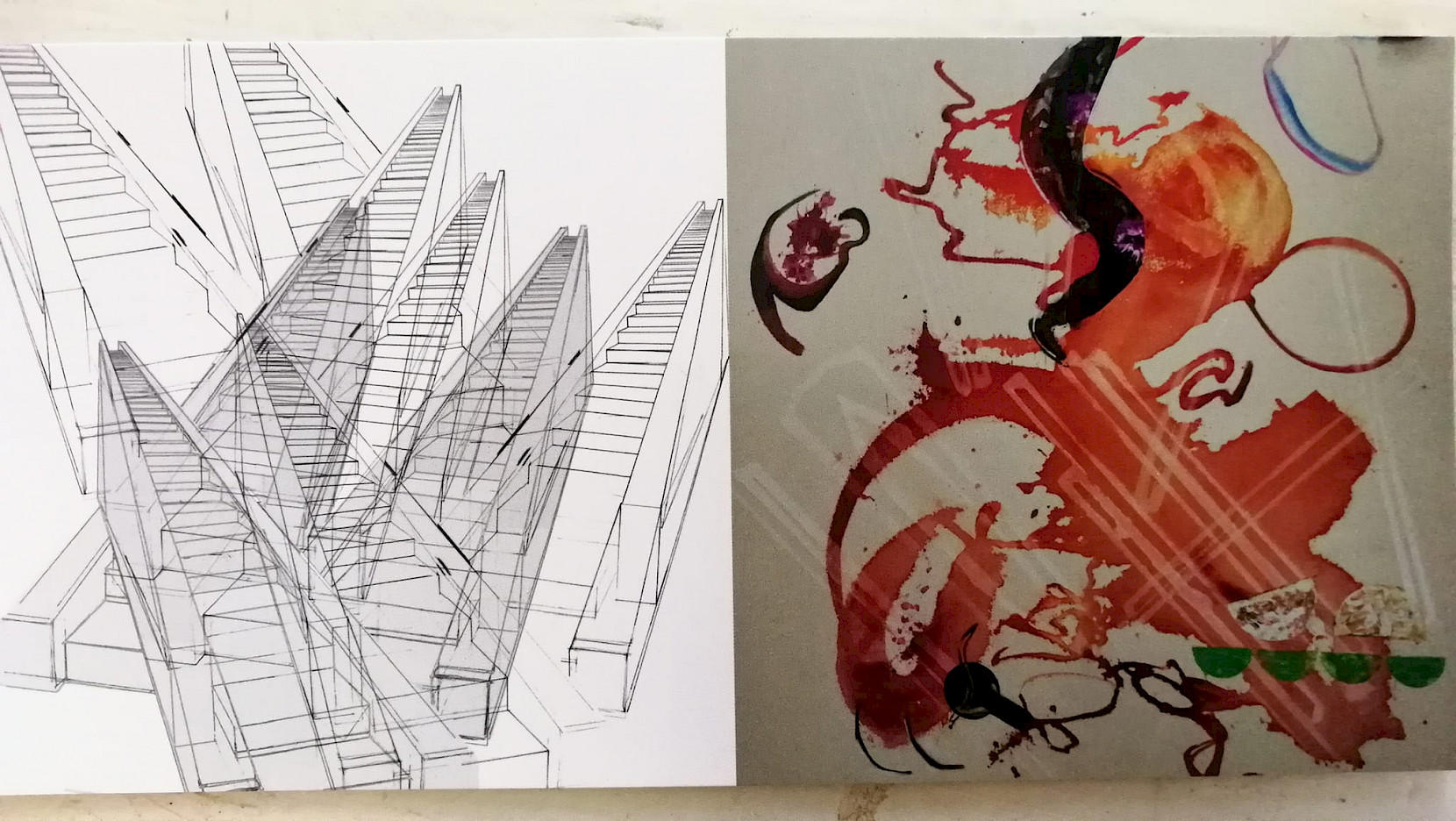 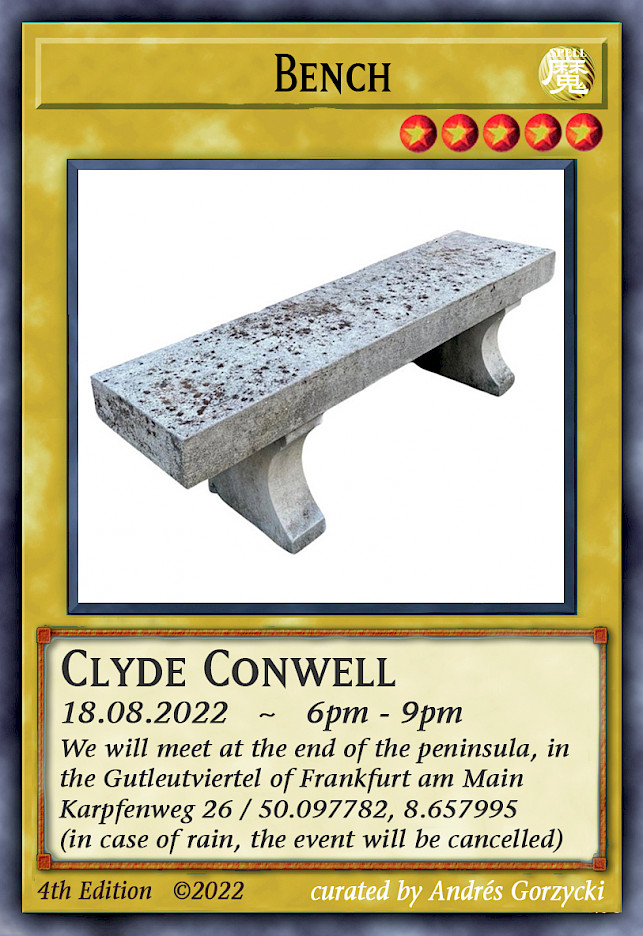 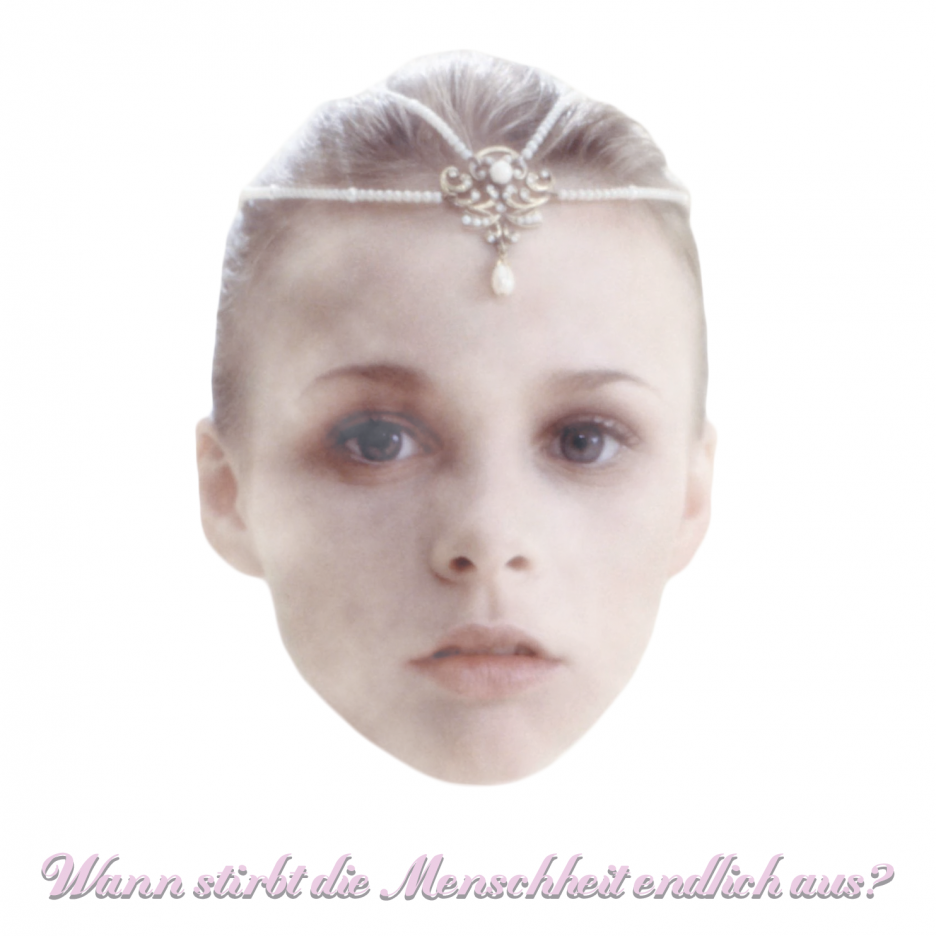 Sleepwalking is the sixth and final exhibition in the Goethe-Institut's programme The German School. The series was initiated by Gerard Byrne, Professor of the Film Class at the Hochschule für Bildende Künste Städelschule, Frankfurt am Main, and the Goethe-Institut Irland.

Städelschule is one of the most influential art academies globally. Although less than 150 students, the school attracts students from around the world. Working closely together under the mentorship of internationally known artists, students share interests and concerns informed by the diverse contexts of their upbringings, and collectively they affirm a unique artistic Cosmopolitanism which is reflected in the artworks produced and presented across this exhibition series.

Lift, lift, lift, lift up to that oh-so-high floor from which, each morning, everybody else seems to come down, chattering as they do about its strange changing shapes, its sensationless evocation of what the boring call the void and the others call the other. It is not what it looks like. It is not even a room. It is a figment, but not a figment of your self, not a jigsaw piece found under the sofa or stuck between your two front teeth. This figment swallows you whole, and has the appetite for more. And it walks, or rather, it drifts, or rather, it moves. And you must move with it, you who are not you anymore, but are rather a part that makes the sum. So no more worthless offerings, no more words to weld your thoughts with. Your thoughts are not yours anymore, let alone your words. To attend to your duties this night, we require your simplicity. You need only walk as you always have done, do your best to forget any sense of your ownness, keep your mouth shut. You need only look and listen. And you need only be swallowed, falling further and further down.

Rachel Ashton’s film Living too Late, which screens in the Goethe Institut’s Auditorium, is situated in the small seaside village of Borth, in Mid Wales. The film witnesses the complex relationships of the coastal environment and the people who live amongst it, and is centred around the complex relationship of Ted and Graham, two ageing punk rockers bound by friendship amid sometimes difficult circumstances.

Emma Rosenzweig presents a film titled The Period, alongside a series of drawings. The work is a film collage derived from archival animated material from Disney’s 1946 educational film ‘The Story of Menstruation’, alongside audio material from ‘The Exorcist', 1973. Combined with four related drawings, the project addresses the convoluted and ambivalent legacies of gender across the films we grew up watching.

John Hussain Flindt presents a series of prints made by placing sheets of analogue photographic paper directly under pages of the British political satire magazine ‘Punch’, creating inverted copies of its contents – illustrations which were printed at the time of the 1857 Indian Rebellion. Combining images of empire with alchemical darkroom techniques the work considers a western history of image production and representation, in relation to a universal social history and the construction of identity.

Paul Haas’s work Prabon Greenfields is an analogue photographic series recently taken in Kumasi, Ghana. Prabon Greenfields is the name of a gated community where Haas arrived unannounced at the security gate with a camera and a roll of film. He was permitted to wander through the gated community documenting the infrastructure. He suspects the access was granted because of his Western-European accent and appearance. The series of prints presented here are evidence of that process.

Gabriel Possamai uses the quote “A man occasionally finds something that another man has been actively and desperately seeking for his entire life”, from Jack Vance’s 1966 novel 'The Eyes of The Overworld', to introduce questions of value, and of chance into artistic practice. For sleepwalking he presents a series of collages made out of various fragile and disposable materials, which are presented as an archive of collecting, and collaging.

“The German School” is presented by the Goethe-Institut Irland in collaboration with the Städelschule.