Sadie Woods: Convergences For Colored Girls When the Western Art System Is Not Enough

Simone Fattal: Visit at the Studio 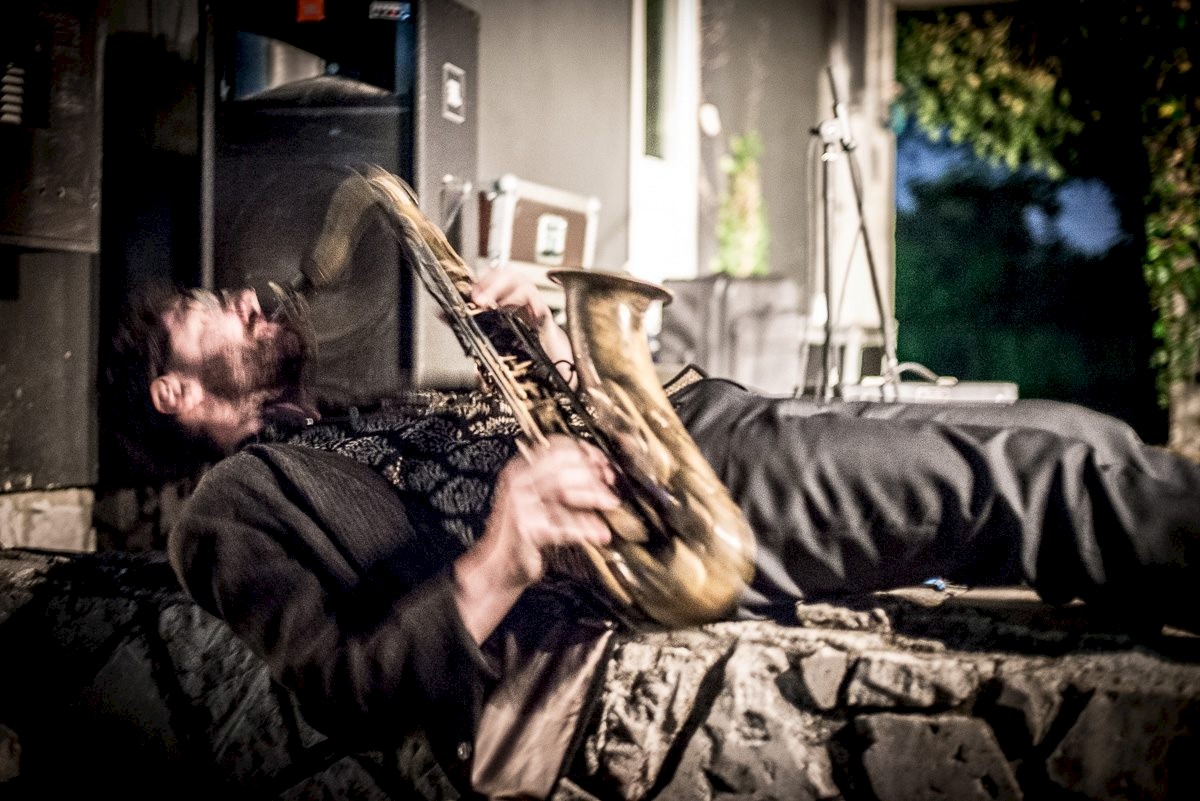