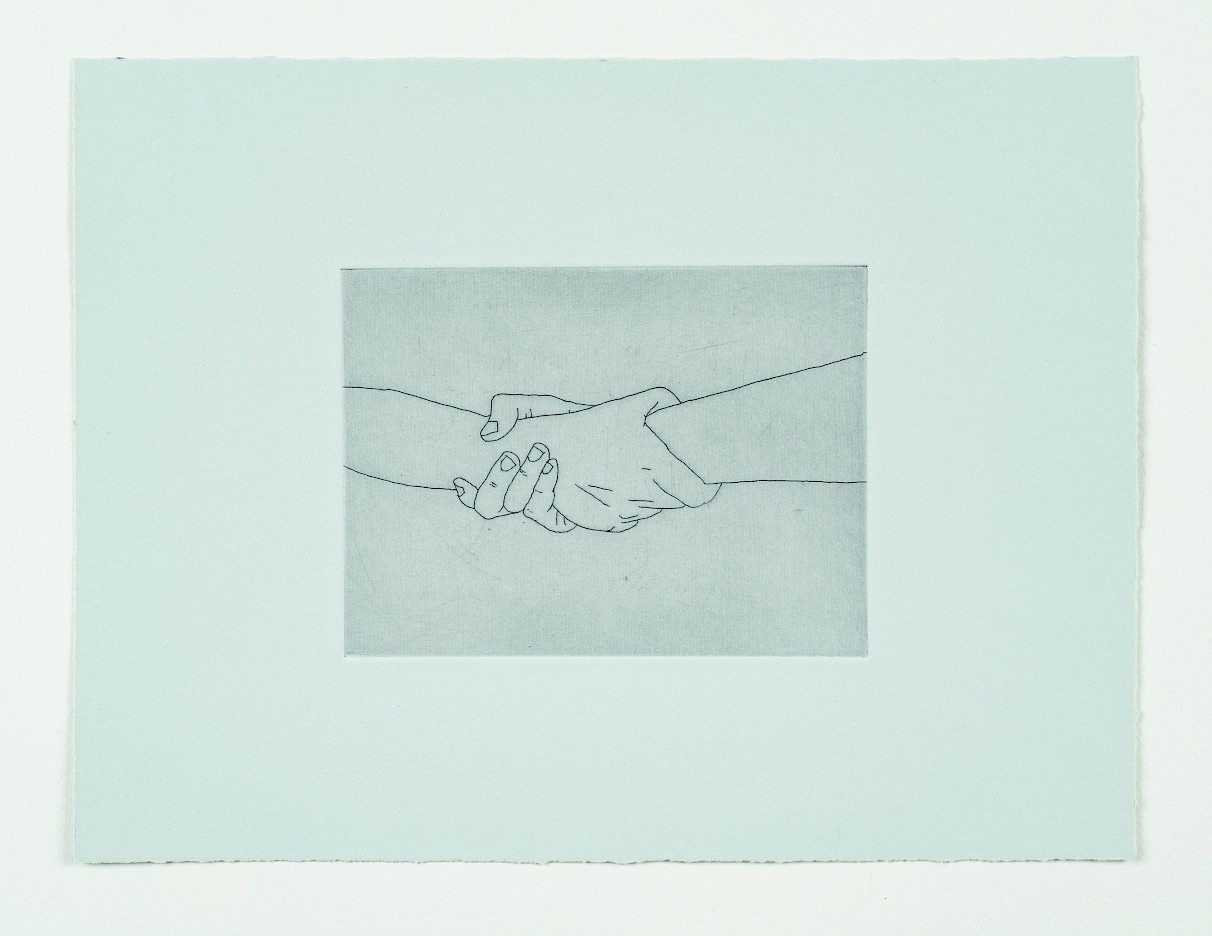 Hum (2020) is a large scale multi-channel musical composition and sound installation that employs the ubiquitous yet overlooked medium of humming as a means to explore radical forms of collective and sonic agency. The work’s title, which translates to “We” in Urdu, reflects on international solidarity movements that emerged in the second half of the 20th century during processes of decolonization in the Global South. Driven by the need to critically engage these histories and reflect on their implications for our time, the composition features eight hummed songs of resistance from South, Central, West Asia and Africa. Shared across each of these hummed verses are stories of struggle against state oppression, the rise of authoritarianism and the plight and hope of working people, the marginalized and dispossessed. All of these songs are being resurrected in social movements today.

Hum was initially created upon invitation for Lahore Biennial 02 and shown within Lahore Fort’s historic Diwaan-i-Aam. Built by Shah Jahan in 1628 and styled after Isfahan’s Chehel Sotoun, a forty-pillar audience hall, Diwaan-i-Aam was initially conceived as a space for the public to air their grievances. Humming as a medium, meditation, phenomena and language of resistance, cuts across a crisis of hardened differences, challenging border constructions and for a moment, transforming divisions around ethnic, religious, linguistic and national affiliations into a larger call for solidarity.