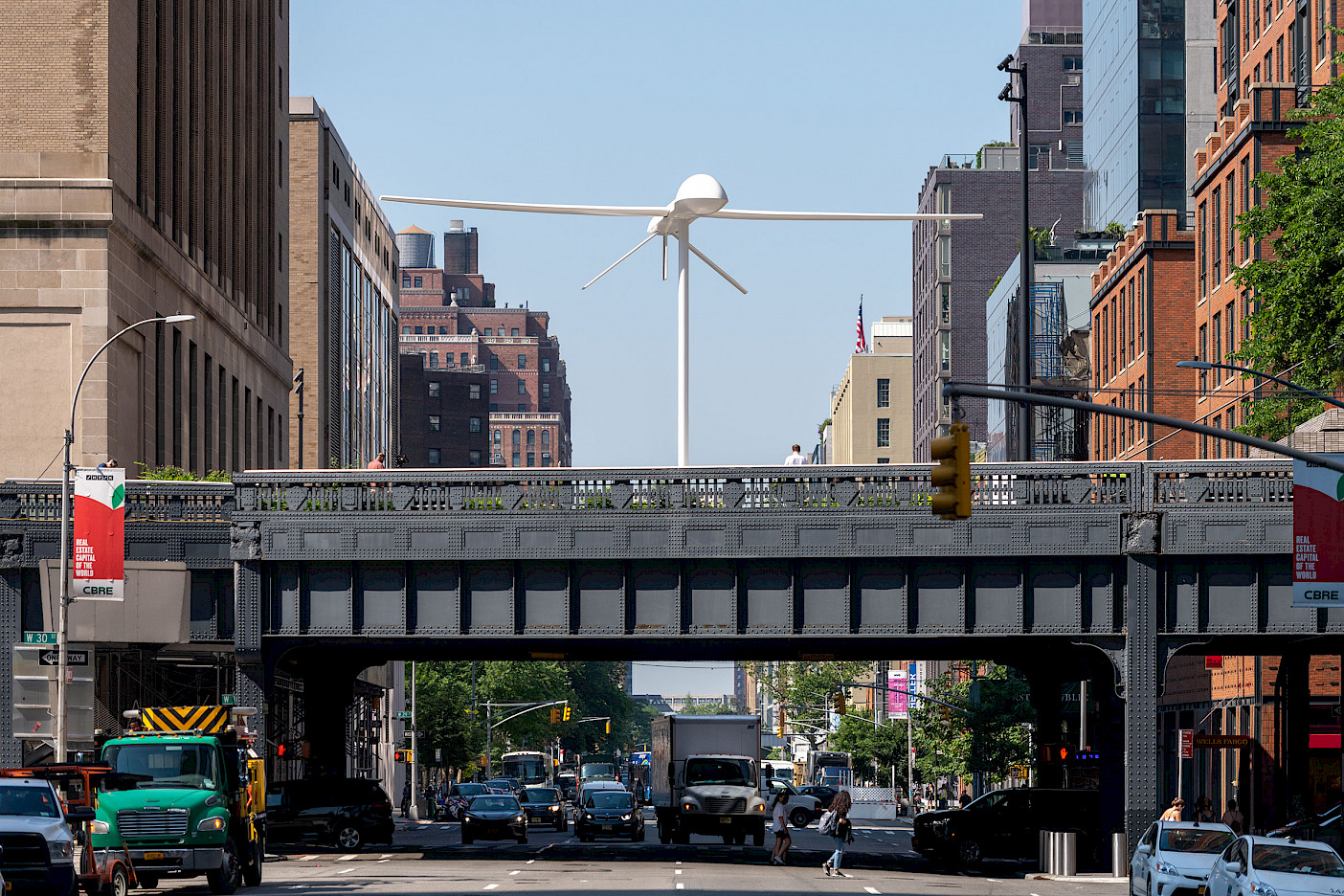 Sam Durant is a North Atlantic artist whose interdisciplinary work engages a variety of social, political, and cultural issues.  His methodology is research based but with an emphasis on social engagement, often working with communities and groups in collaborative and performative formations.  Often taking up forgotten events from the past, his works make connections with present and ongoing social and cultural issues.  His major public art projects include Labyrinth (2015) in Philadelphia. PA, The Meeting House (2016) in Concord, MA and Iconoclasm (2019) in Detroit, MI .  His most recent public work Untitled (drone) is the second commission for the High Line Plinth in New York and will be in view until 2022.  Durant’s work has been included in numerous international exhibitions including Documenta 13, the Yokohama Triennial, the Venice, Sydney, Busan, Liverpool, Panama, and Whitney Biennials.  His work can be found in many public collections including Fonds National d’Art Contemporain, Paris, France, The Walker Art Center, MN,  Museum of Modern Art, New York, The Los Angeles County Museum of Art,  Project Row Houses, Houston, TX, Stedelijk Museum voor Actuele Kunst, Ghent, Belgium, Tate Modern, London, England.  Durant is based in Berlin and Los Angeles and teaches art at the California Institute of the Arts.