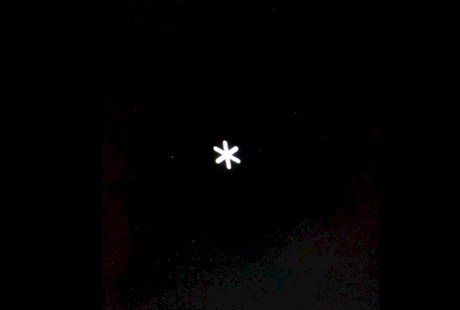 Stuart Bailey: A * with a Scottish accent

A talk that traces the genealogy of a work-in progress by The Serving Library, a *speaking asterisk*. This asterisk cross-pollinates a number of prior projects that were respectively concerned with: (a) what it might mean to communicate without language; (b) a typeface that consists in a number of meta-parameters rather than a fixed family; and (c) the late Scottish writer Gilbert Adair's overarching project of 'continuation'. The whole is offered as a timely instance of what we've come to think of as 'publishing in its most exploded sense'.

Stuart Bailey’s work circumscribes various aspects of graphic design, writing and editing, most consistently in close collaboration with artists. He co-edits the journal Bulletins of The Serving Library which follows the trajectory of its predecessor Dot Dot Dot. He works together with David Reinfurt under the name Dexter Sinister, and is currently involved in setting up a institution called The Serving Library with David along with Angie Keefer. He lives in Liverpool, UK.