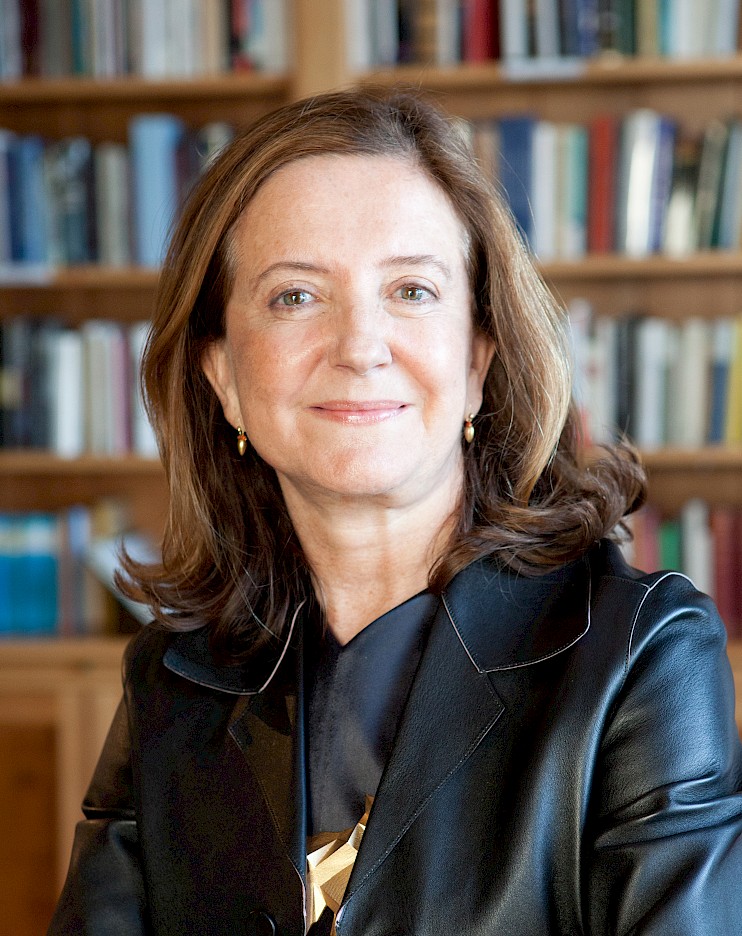 Beatriz Colomina (b.1952 in Madrid/ES) is an architectural theorist, professor of history and theory at Princeton University School of Architecture and the Founding Director of its Program in Media and Modernity as well as its director of Graduate Studies and PhD programme. She has written extensively on questions of architecture and the modern institutions of representation, particularly the printed media, photography, advertising, film and TV. Among her works are Privacy and Publicity: Modern Architecture as Mass Media (1994, AIA 1995 International Book Award); Sexuality and Space (1992, 1993 AIA International Book Award); Architecture Production (1988), Double Exposure: Architecture through Art, Madrid (2006), Domesticity at War (2007) and Clip/Stamp/Fold(2013). She has been on the editorial boards of Assemblage, Daidalos, and Grey Room and lectured at institutions and events throughout the world. She is the recipient of several prestigious grants, including the Chicago Institute for Architecture, SOM Foundation, Graham Foundation, Fondation Le Corbusier, and the Center for Advanced Studies in the Visual Arts in Washington.