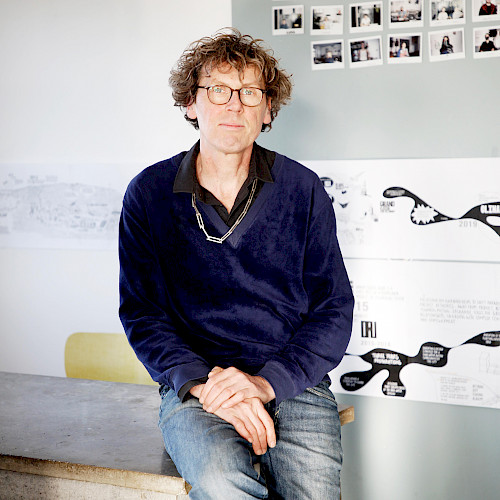 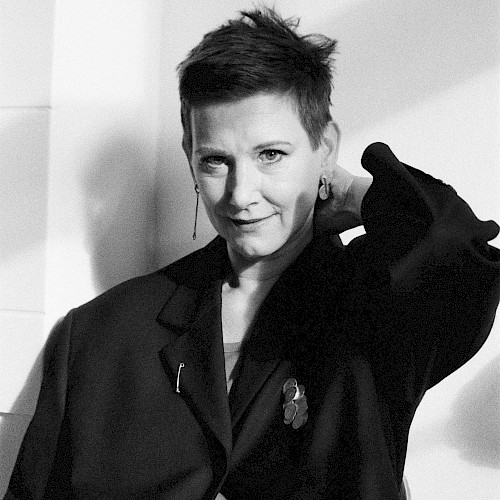 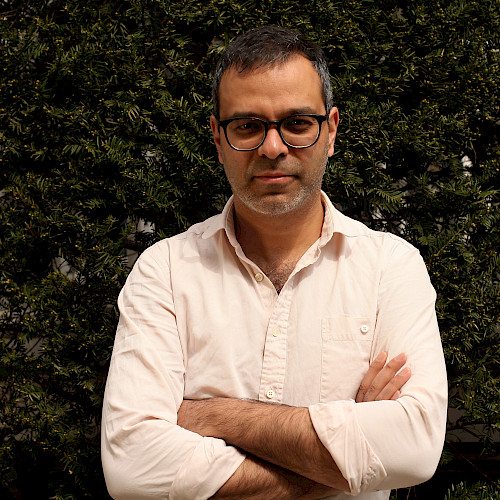 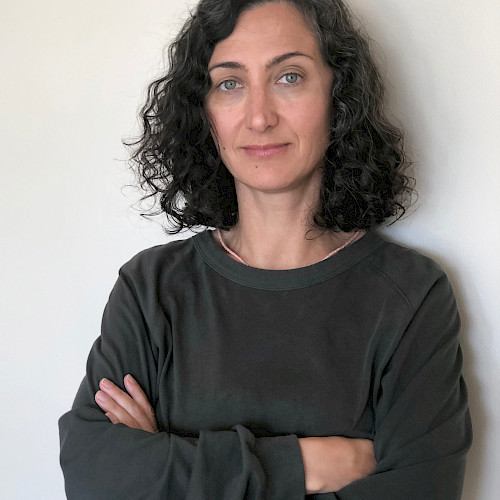 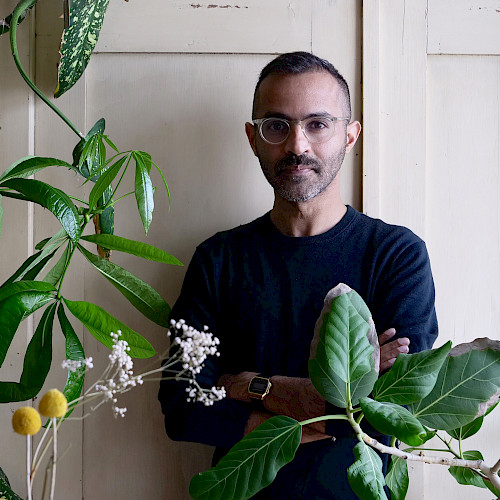 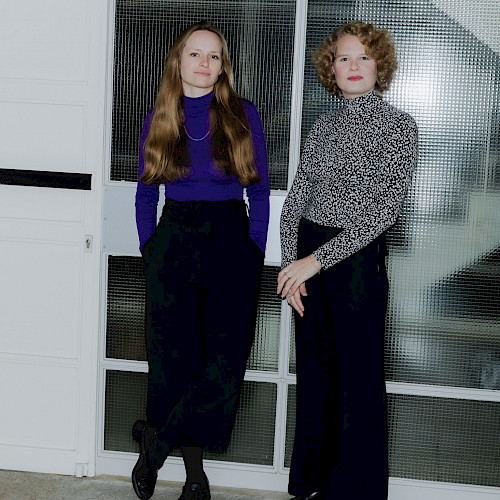 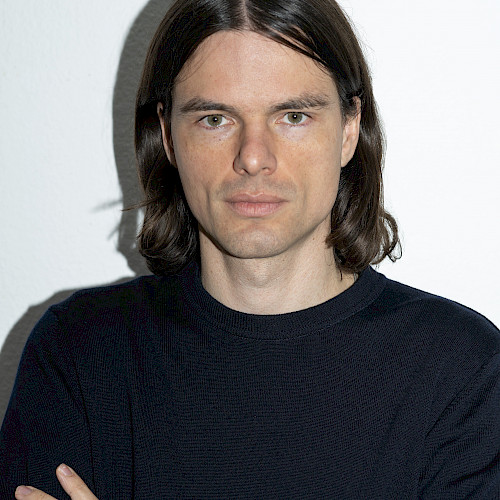 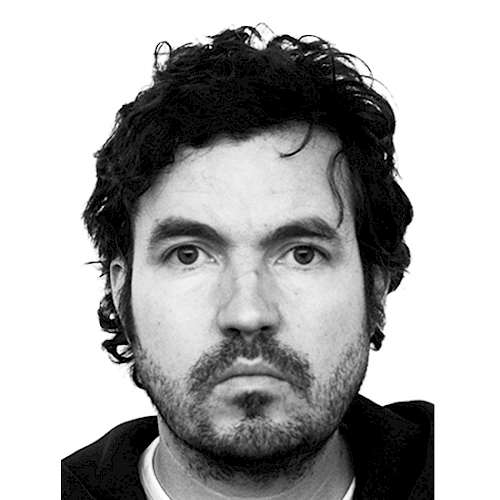 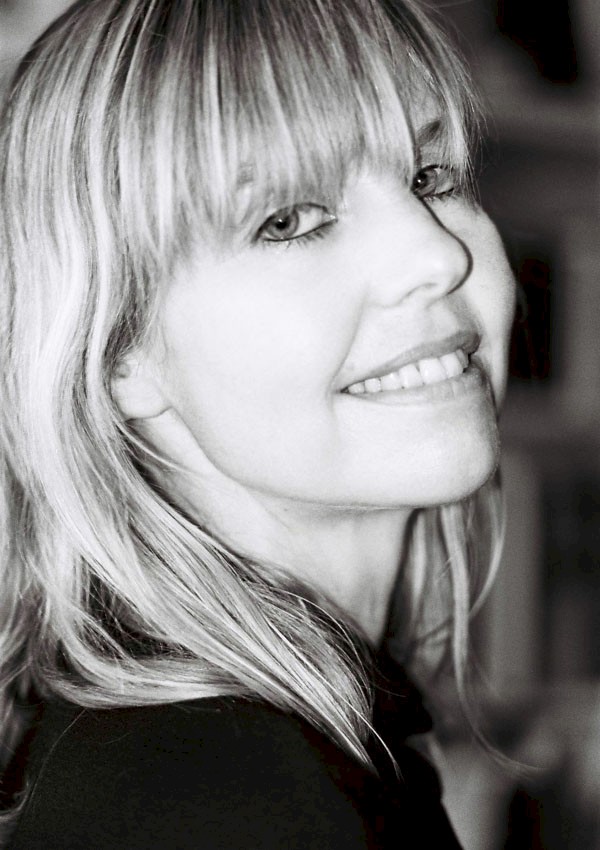 Isabelle Graw lives and works as an art critic in Berlin. She is Professor of Art History and Art Theory at the Städelschule and founded together with Daniel Birnbaum the Institute for Art Criticism in summer 2003, which focuses on the practice of criticism and its manifold relationships to other disciplines. The institute regularly invites art historians, philosophers, critics, and artists. It benefits from the discourse produced by the professors of the school and many Frankfurt-based art critics and academics. Together with Stefan Germer, she founded quarterly magazine Texte zur Kunst in Cologne in 1990. In 2018, Isabelle Graw published The Love of Painting: Genealogy of a Success Medium (Sternberg Press, Berlin). Other publications include High Price. Art between the Market and Celebrity Culture (2010), Texte zur Kunst. Essays, Reviews, Interviews (2011), Thinking through Painting: Reflexivity and Agency beyond the Canvas (co-editor, 2012) and Über Malerei. Eine Diskussion (with Peter Geimer, 2012). In December 2018 Isabelle Graw was awarded the VW-Stiftung OPUS MAGNUM grant, which enables her an unabridged commitment to the research project "The Value of Art".