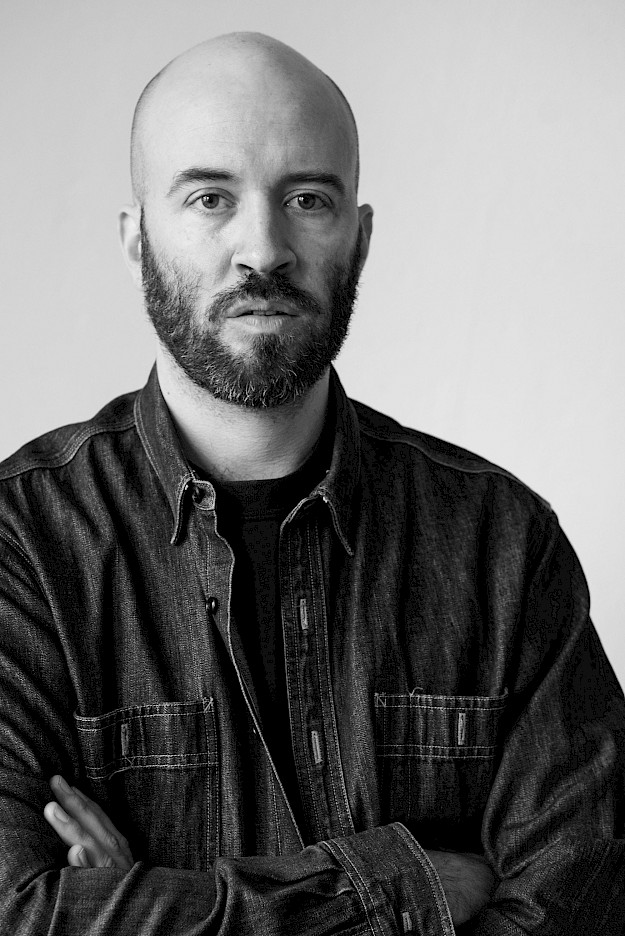 Nikolas Gambaroff (b.1979) currently lives and works in Berlin and Los Angeles. He considers language’s dislocation of meaning and the related ambiguities of art, within his practice that is based in painting though frequently expanded by thematically driven uses of media, sculpture, installation and performance. Recent solo exhibitions include The Kitchen, New York; Meyer Kainer, Vienna; and Overduin & Co., Los Angeles. His work has also been shown in New York at the Museum of Modern Art, the Whitney Museum of American Art in New York, and in London at the ICA.