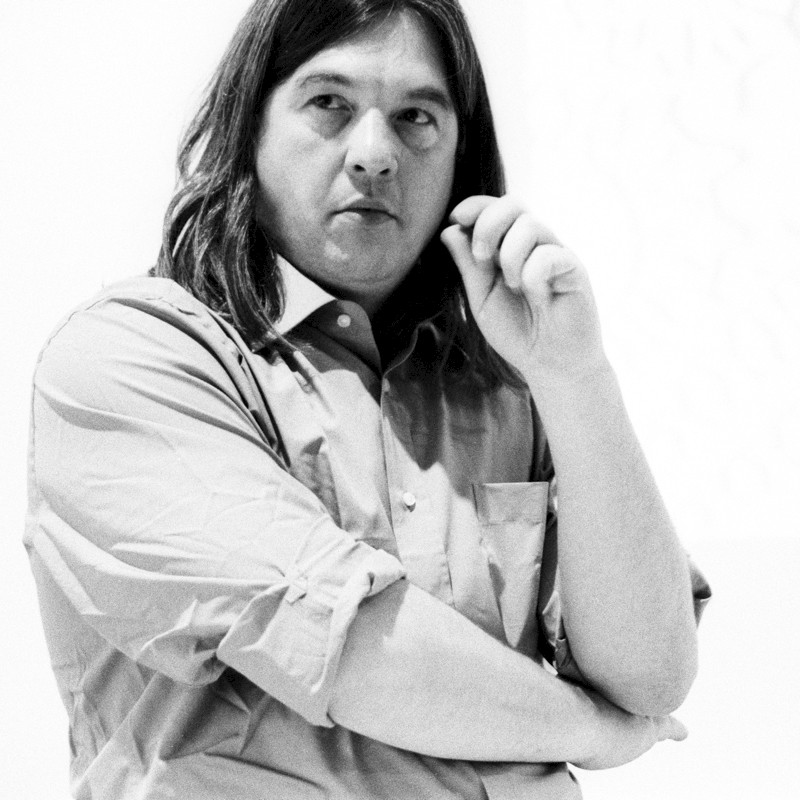 Peter Trummer (b. in Graz/AT) is professor and thesis advisor of the newly introduced specialisation "Architecture and Urban Design" at Städelschule Architecture Class (SAC). Trummer is Professor for Urban Design and Head of the Institute for Urban Design & Spatial Planning at the University of Innsbruck.  He is a visiting Professor at Southern California Institute of Architecture (SCI-Arc) in Los Angeles and at the School of Design of the University of Pennsylvania. He was Head of the Associative Design Program at the Berlage Institute in Rotterdam from 2004 to 2010. He received his Master Degree at the Technical University in Graz by Günther Domenig and received his Postgraduate Degree at the Berlage Institute in Amsterdam in 1997. He is a former Architect at UN Studio before establishing his own practice in 2001 to 2005. He was Guest Professor at the Technical University in Munich and hold the 1. Roland Rainer Chair at the Academy of Fine Arts in Vienna. He lectures, teaches and is invited as a critic at the the AA in London, the University for Applied Art in Vienna, the IAAC in Barcelona, the Berlage Institute in Rotterdam, the SCI-Arc in Los Angeles, the University of Pennsylvania and at Rice University in Houston.