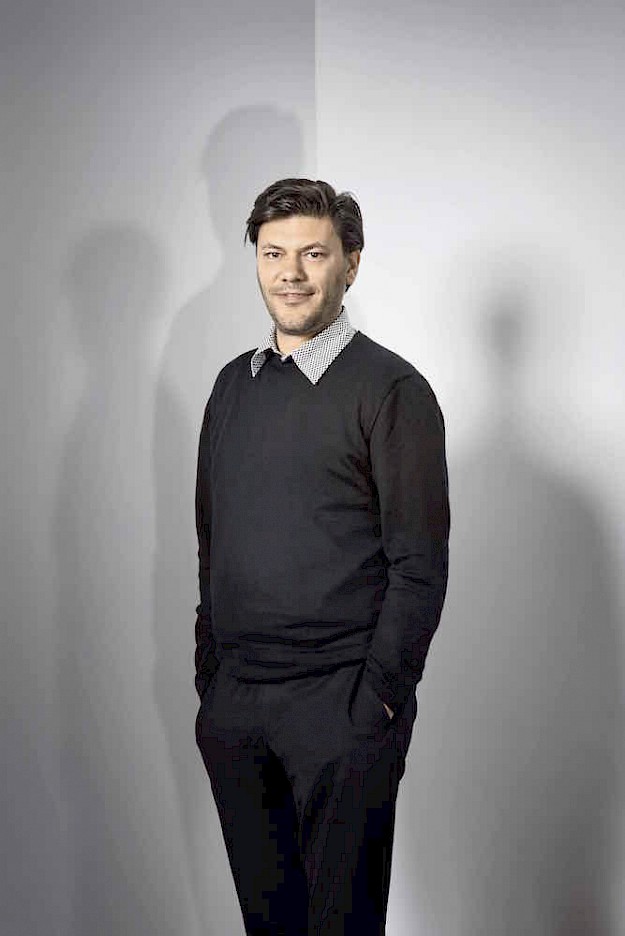 Philippe Pirotte (b.1972 in Antwerp/BE) is an art historian, critic, curator and from 2014 to March 2020 held the position of Rector of the Städelschule and Director of Portikus. From 2005–2011, Pirotte was the director of the Kunsthalle Bern and from 2003–2013 Senior Advisor of the Rijksakademie for Visual Arts in Amsterdam. In 2012, he became Adjunct Senior Curator at the UC Berkeley Art Museum and the Pacific Film Archive and in 1999 he co-founded objectif-exhibitions, a not-for-profit institution in Antwerp, Belgium.