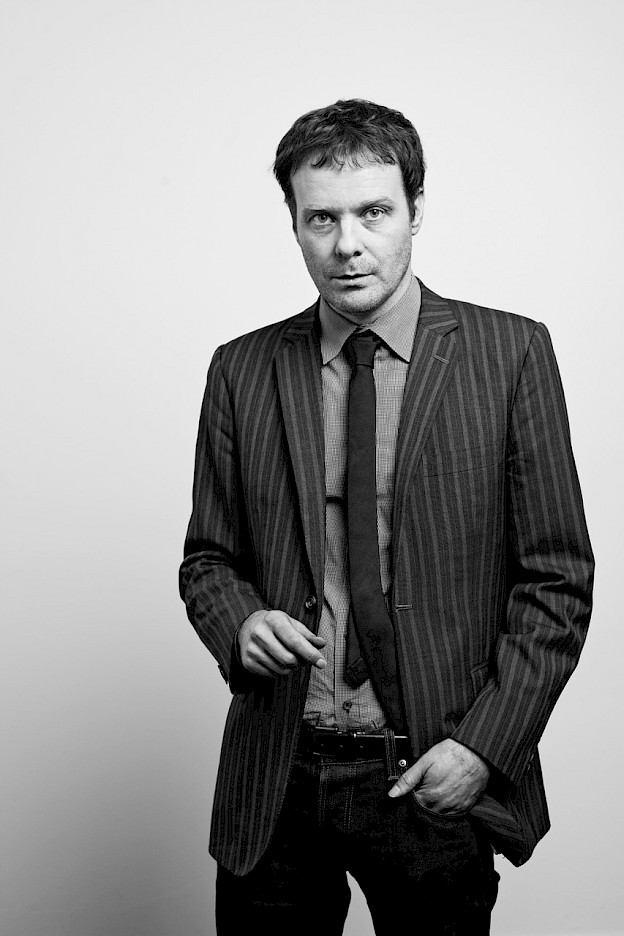 Tom McCarthy (b.1969) is a novelist whose work has been translated into more than twenty languages. He teaches as guest professor at the Städelschule in the summer semester 2019. His first novel, Remainder, won the 2008 Believer Book Award and was recently adapted for the cinema. His third work C, was a 2010 Booker Prize finalist, as was his fourth, Satin Island, in 2015. McCarthy is also author of the study Tintin and the Secret of Literature, and of the essay collection Typewriters, Bombs, Jellyfish. He contributes regularly to publications such as The New York Times, The London Review of Books, Harper’s and Artforum. In addition, he is founder and General Secretary of the International Necronautical Society (INS), a semi-fictitious avant-garde network of writers, philosophers and artists. He is currently a Fellow of the DAAD Artists-in-Berlin program.