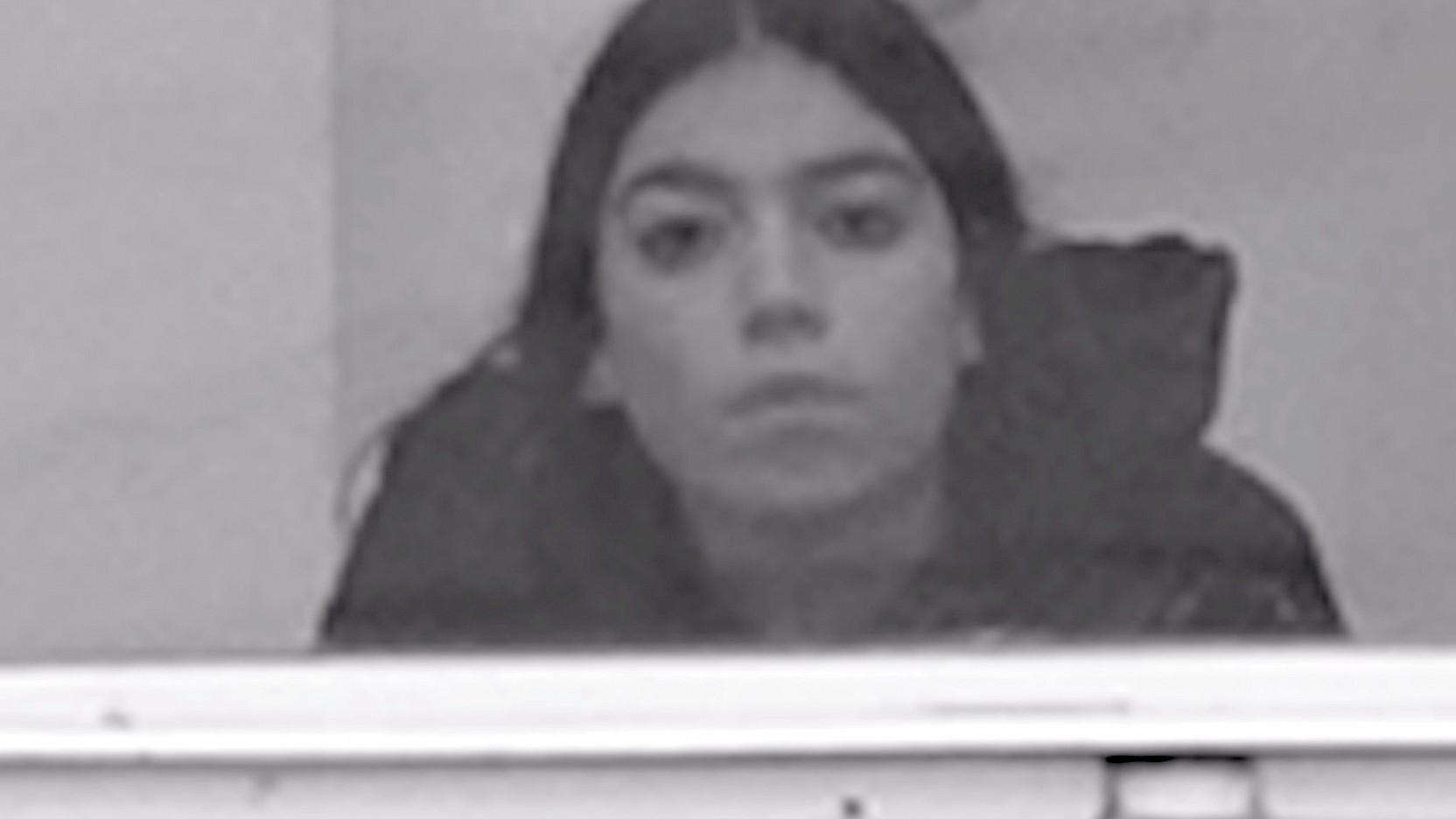 oro:orð An opera in 12 Acts 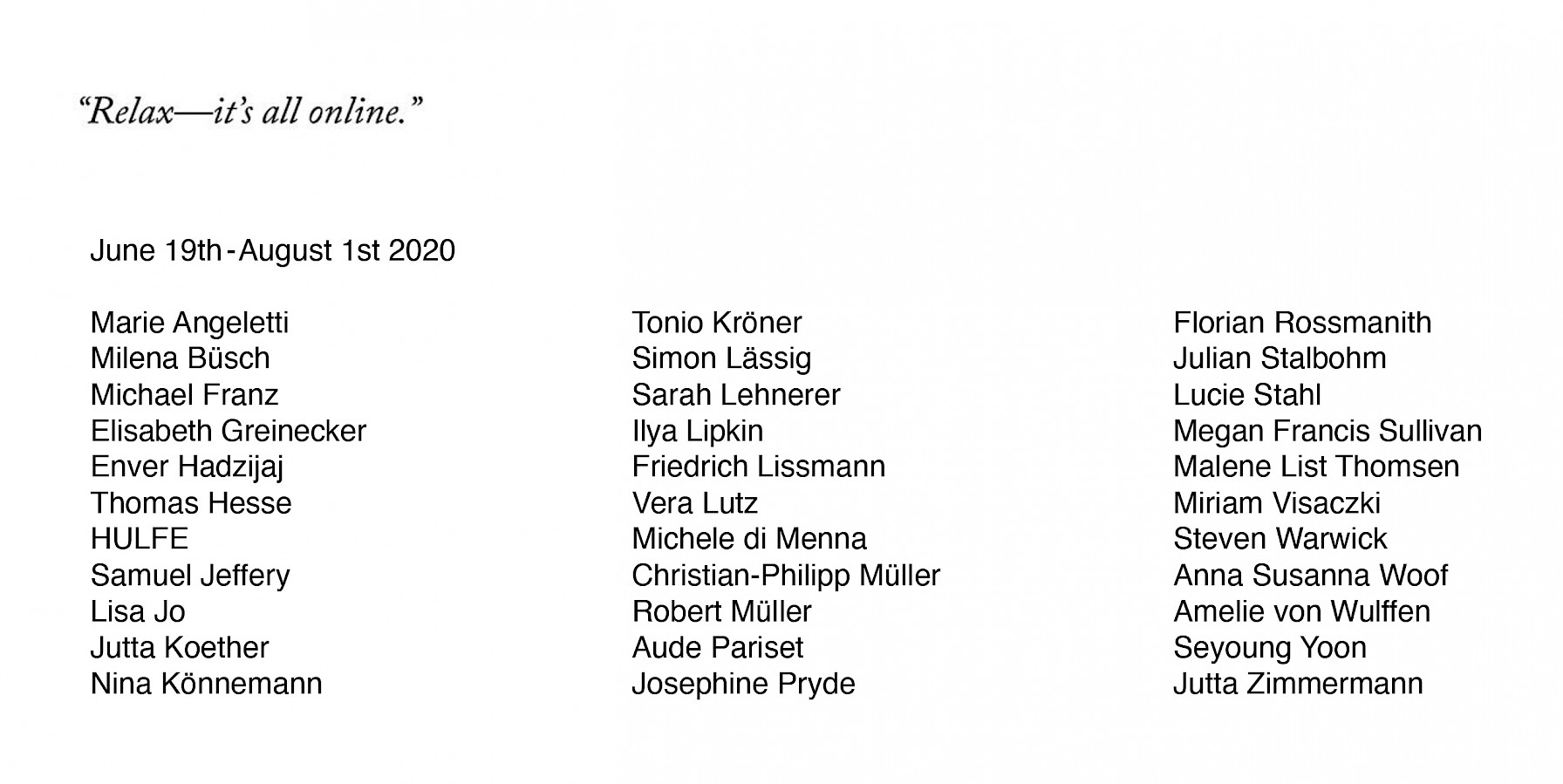 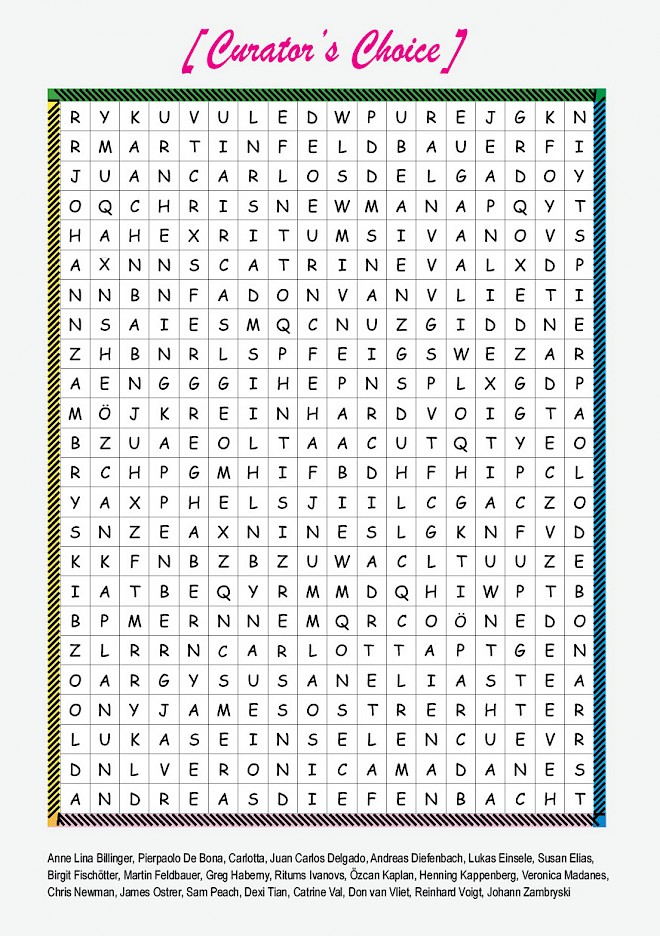 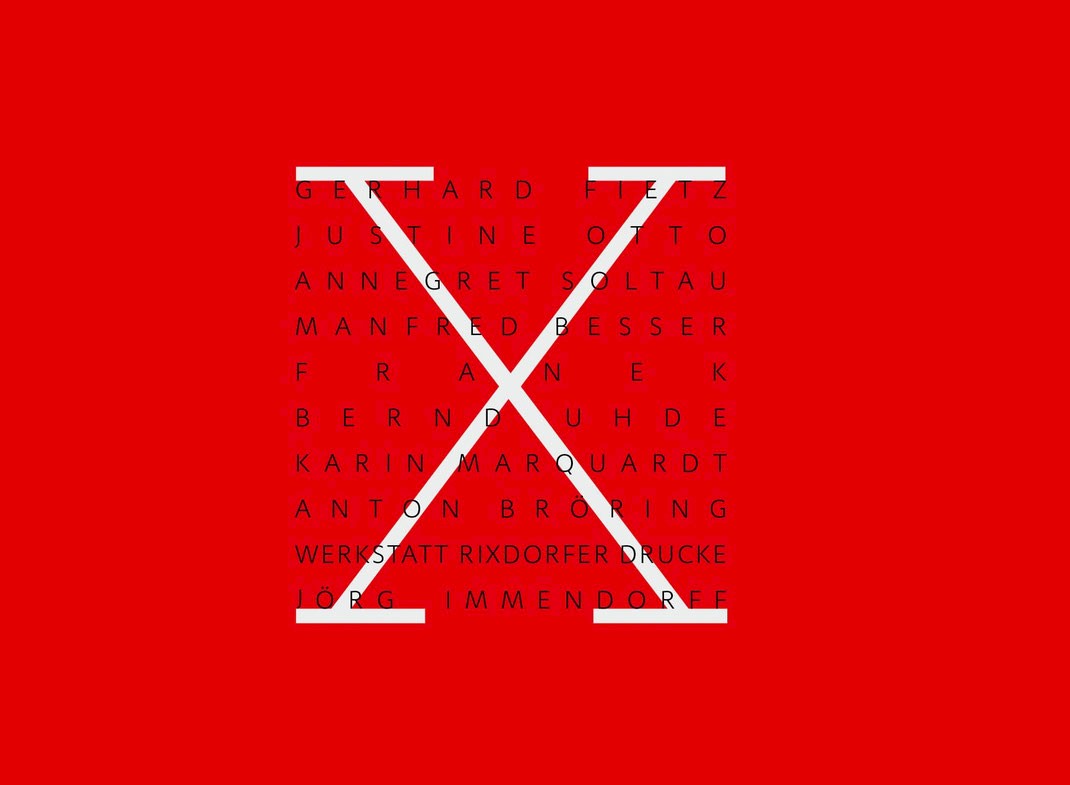 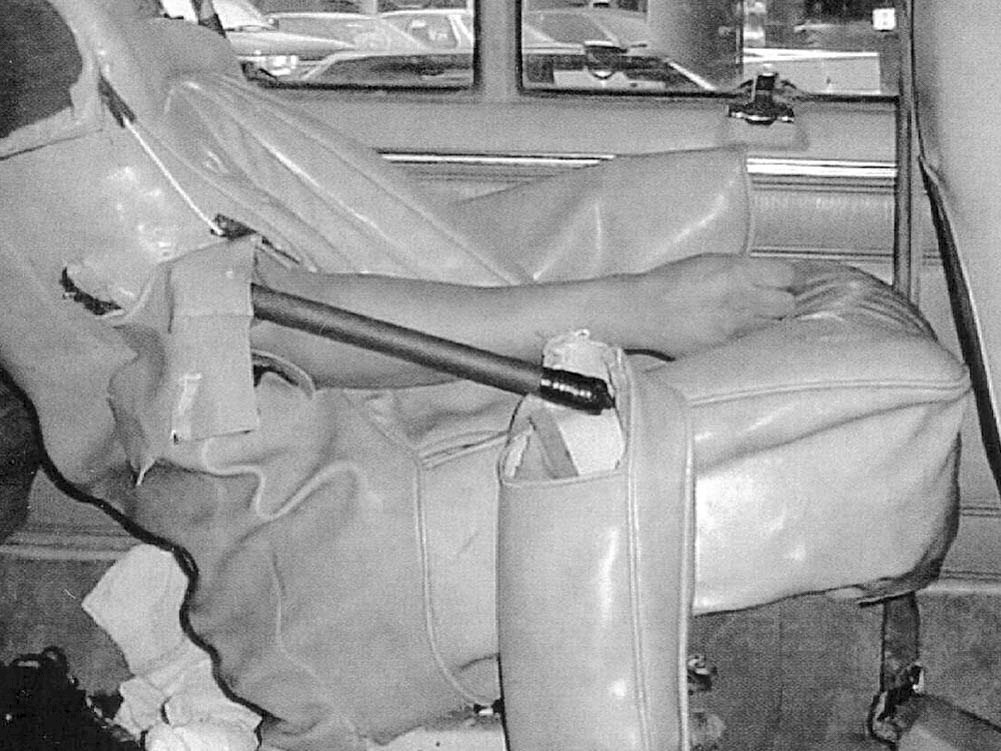 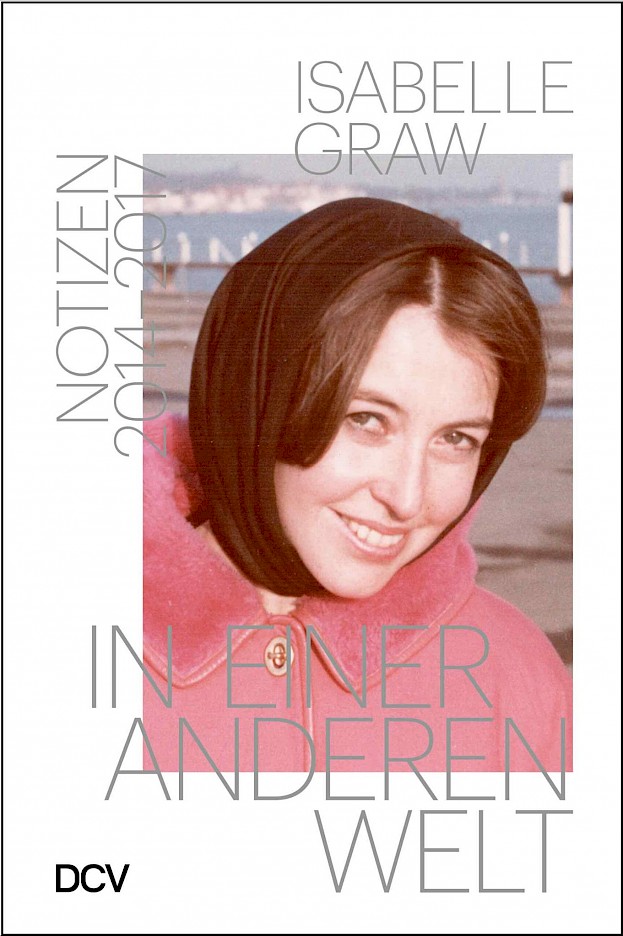 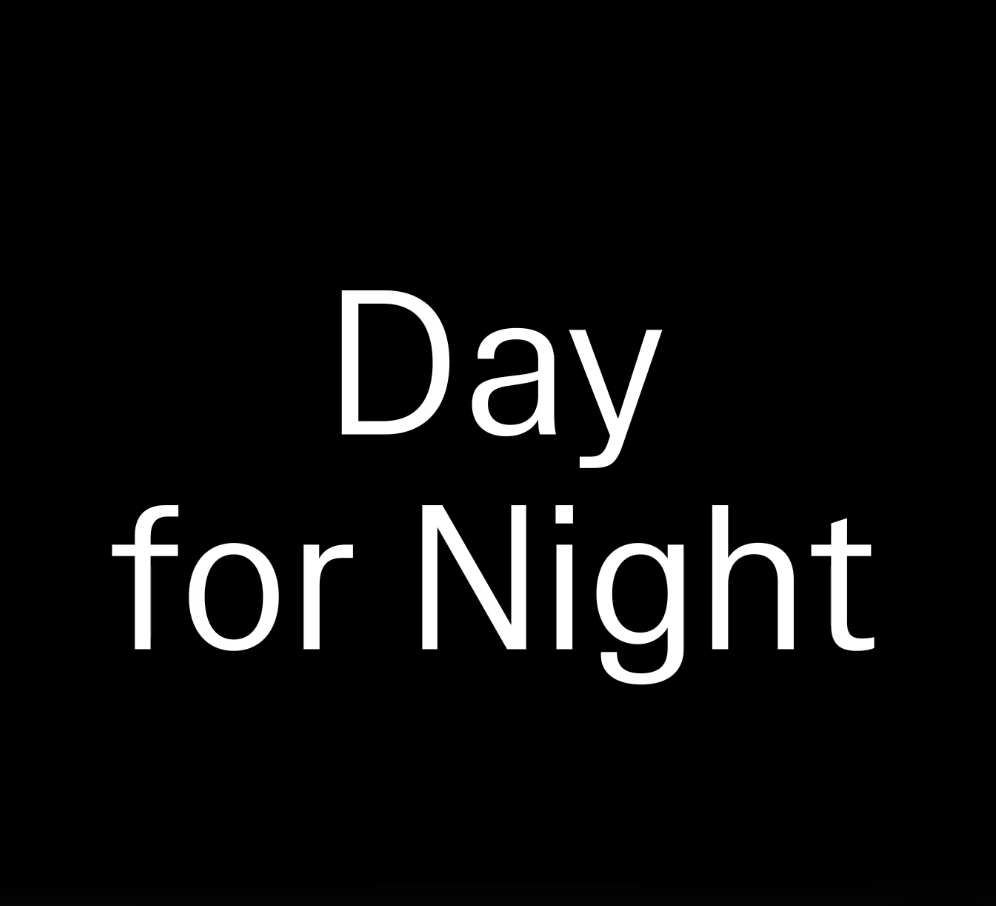 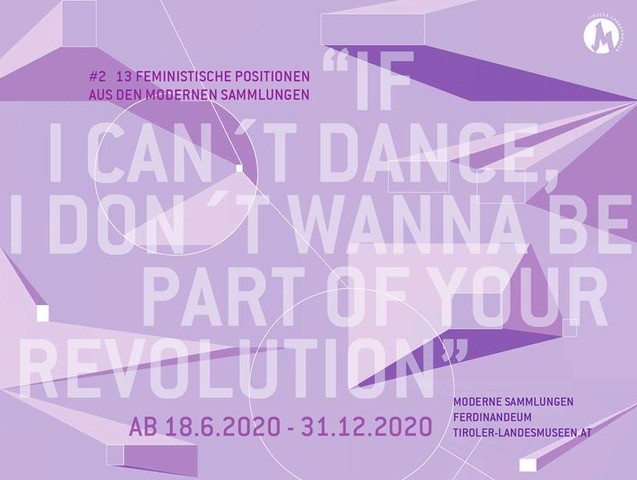 IF I CAN'T DANCE, I DON'T WANNA BE PART OF YOUR REVOLUTION 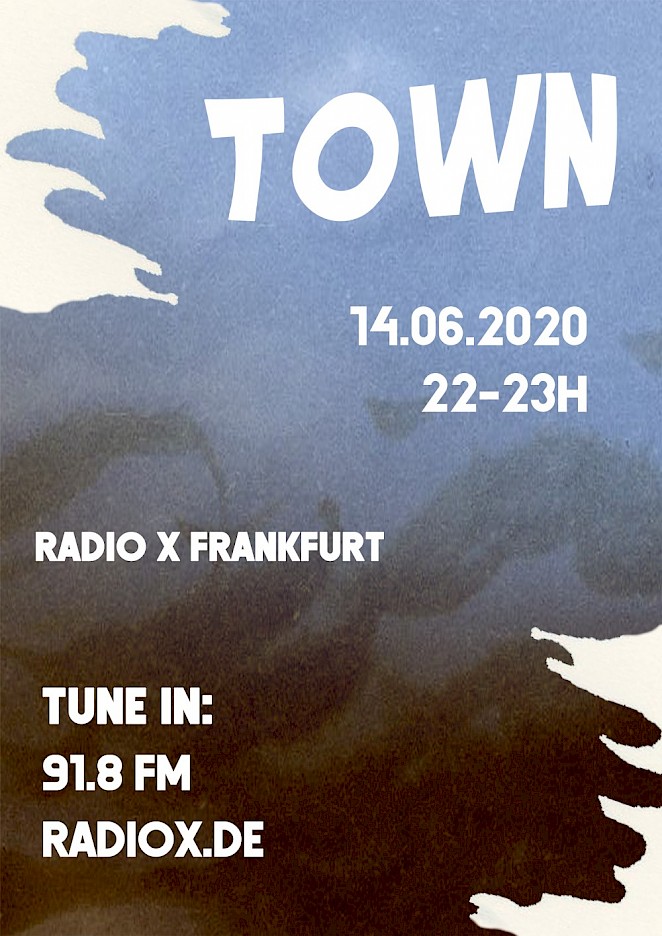 Yesterday becomes today, top becomes bottom, inside becomes outside: the shift in paradigms and perspectives is the nexus of content in the solo exhibition "The Sky Opens Twice" by the Berlin-based artist duo Peles Empire, on show at the Künstlerhaus, Halle für Kunst & Medien (KM– Graz). Several large-format new productions toy with the perception of exhibition visitors by adapting, mirroring, and distending the venue’s architecture. The sky of the main hall on the ground level of the Künstlerhaus spreads out across the space, while a large-format piece on the exterior wall of the Künstlerhaus apse reveals a glimpse of the exhibition room inside. "The Sky Opens Twice" illustrates the variability of reality, indicating how the present—even if not always immediately apparent—draws on the past. The exhibition invites visitors to engage in dialogue and to expand the horizon.

In showing the work of Ákos Ezer, the Künstlerhaus as a venue for art and media (KM– Graz) is presenting a Hungarian artist of the younger generation who is thematically processing the present-day reality of his home country. The usual subjects of his paintings are human figures, frequently male, immersed in a precipitous state, either deliberately or in slapstick-like way. A new series of paintings shows gigantic portraits with oversized twisted necks. The fall and the bodily contortions become gestures of content in Ezer’s works, which tend to overtake the protagonists in everyday situations. With these bodies, seemingly distorted by strange movements, the artist powerfully speaks of the foundering, the clumsiness, and the fallibility of the individual and of society as a whole. The gaily colored and figurative compositions tap into an abstract language of form, while a touch of humor hones the rendering of the stumbling blocks of both private and public life.