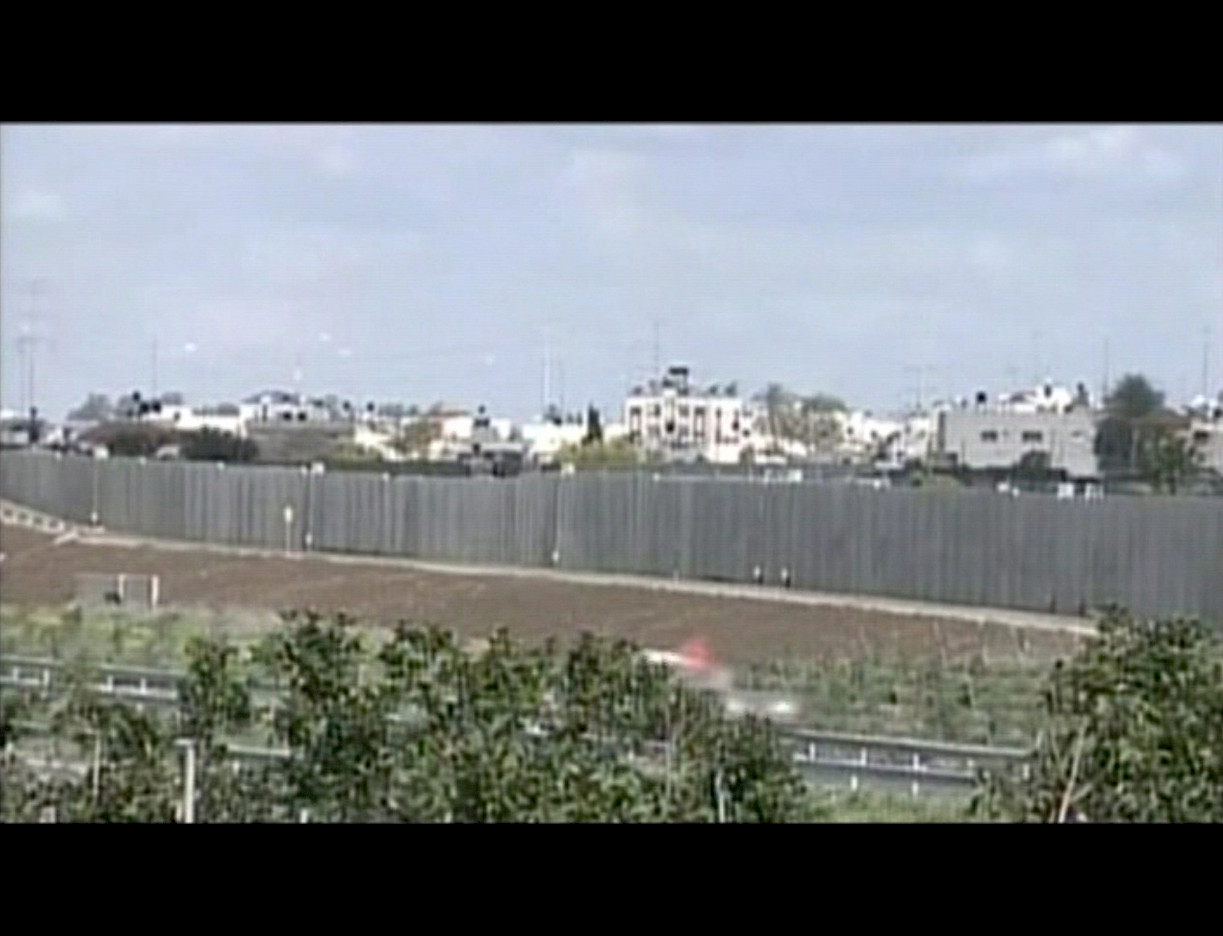 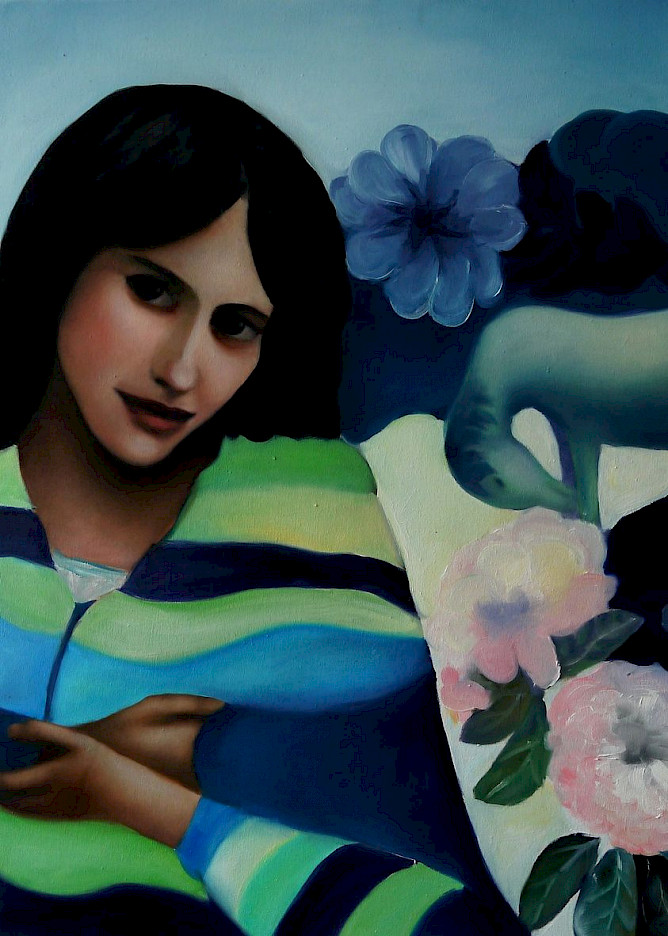 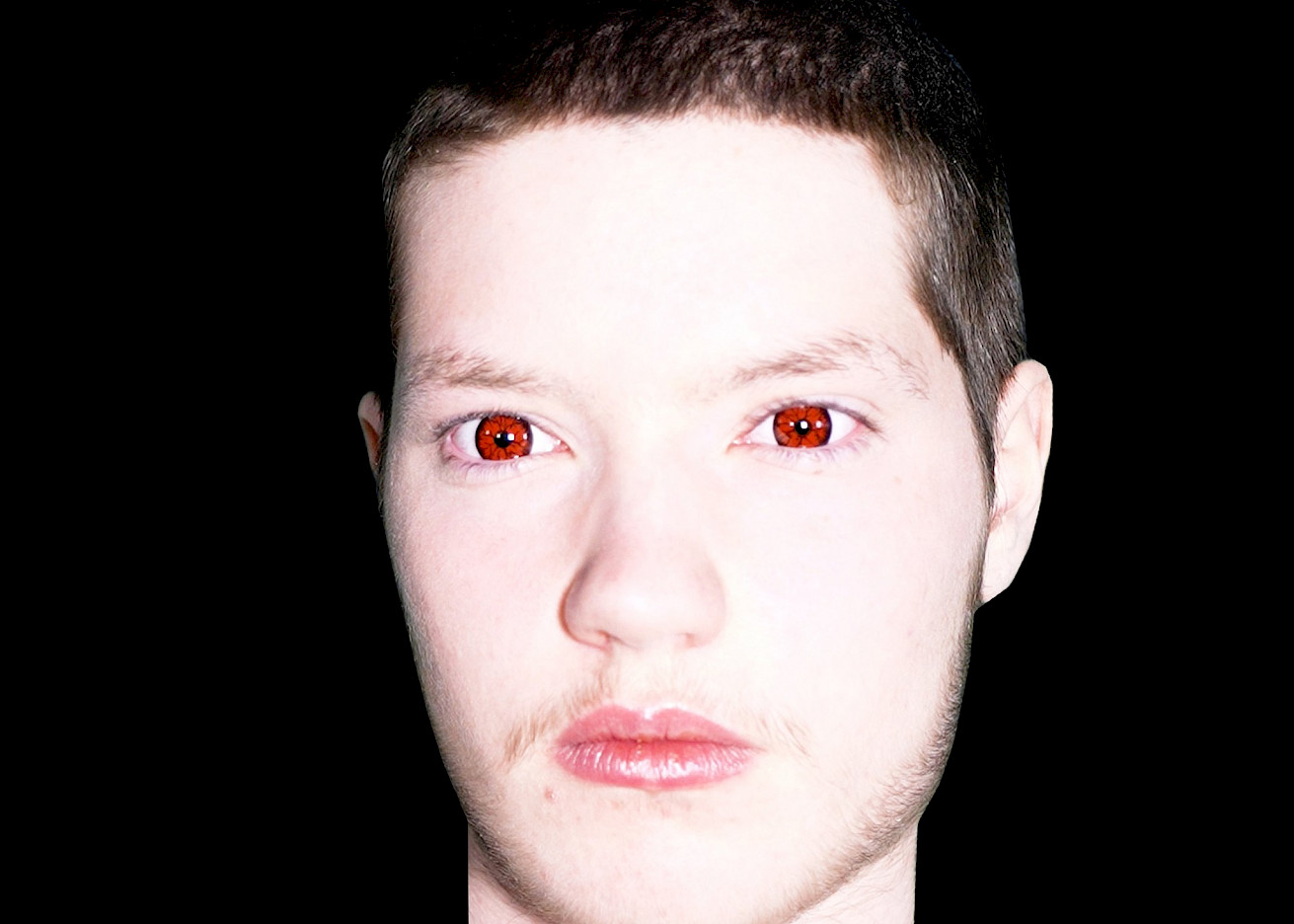 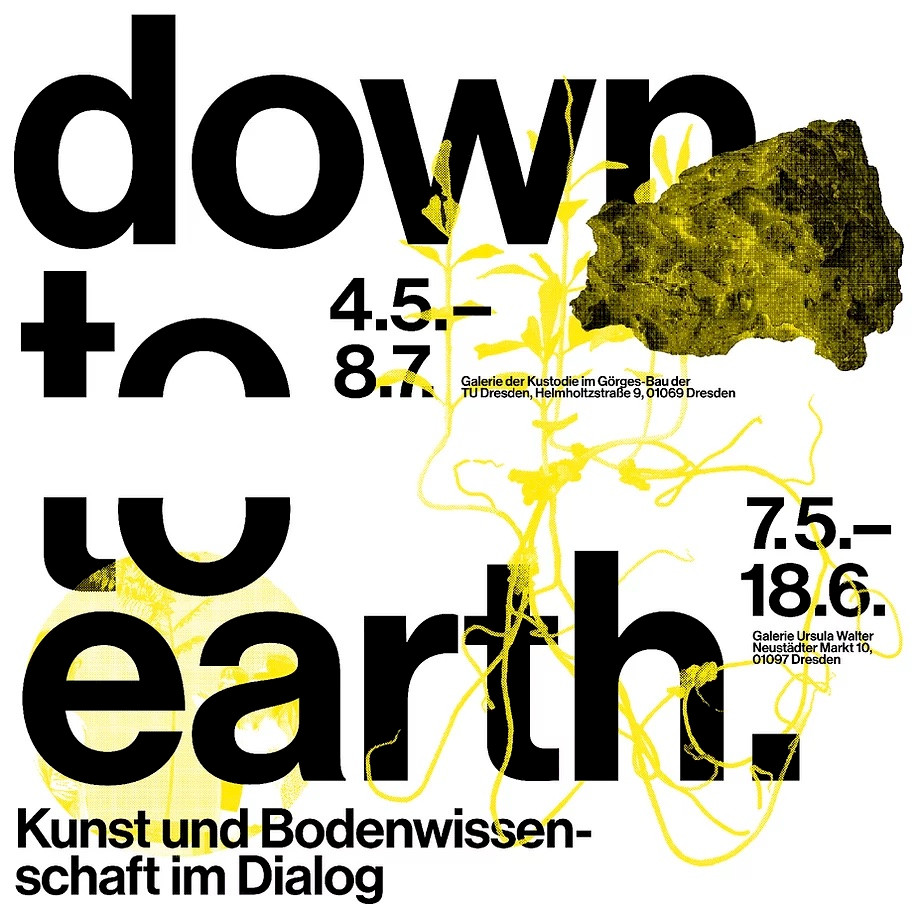 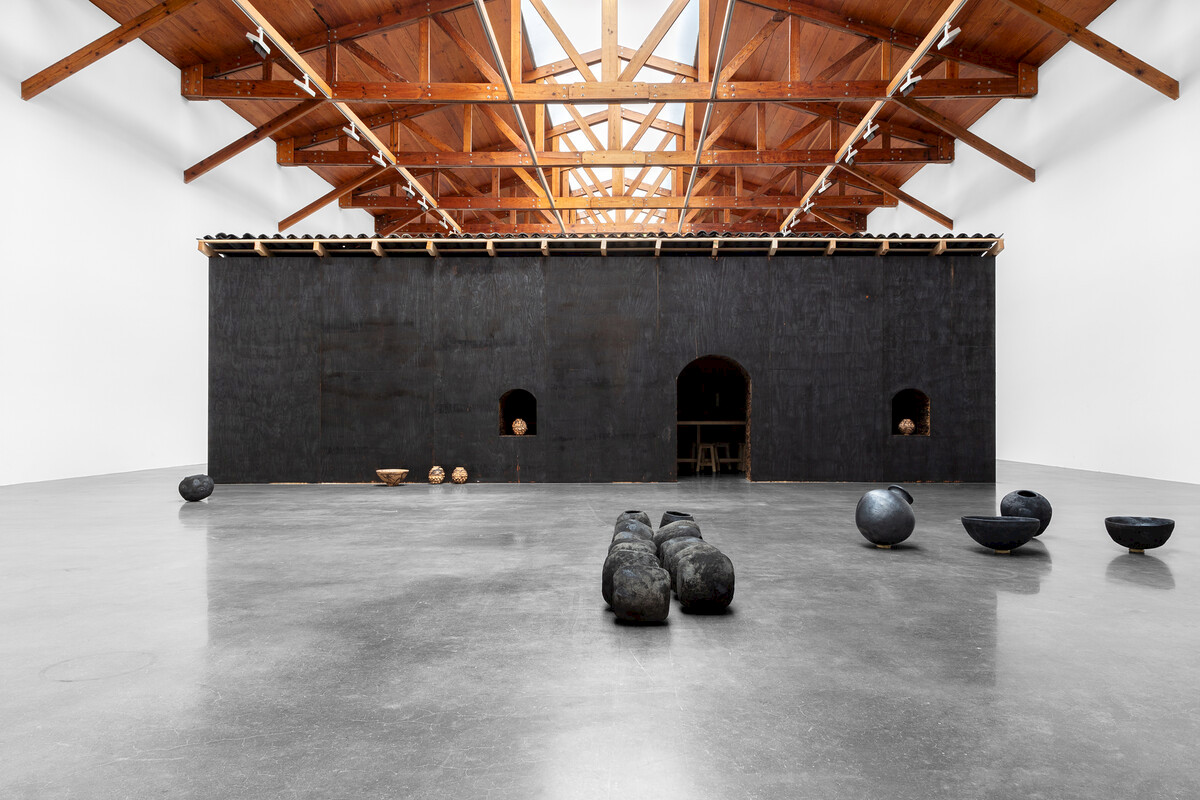 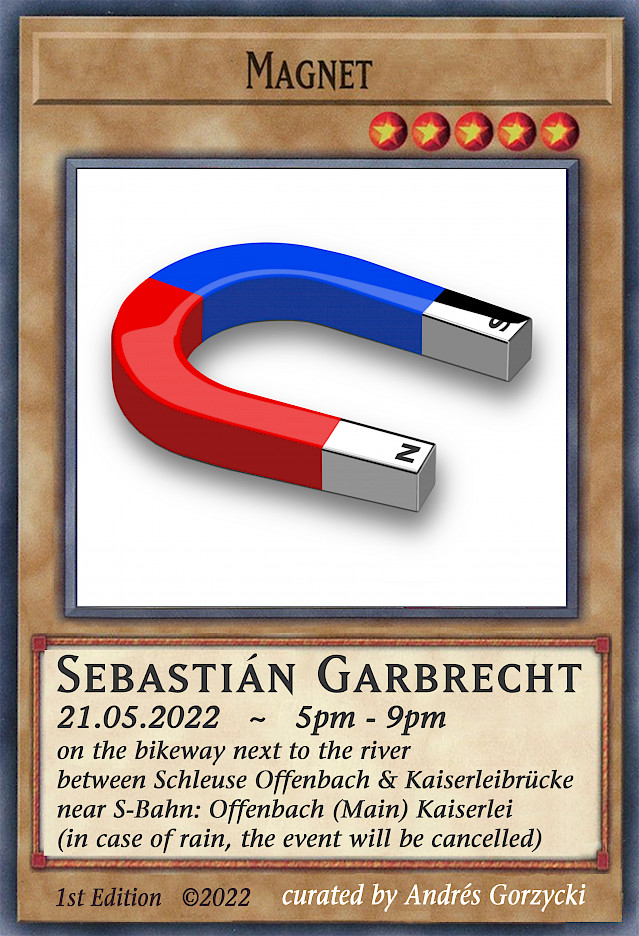 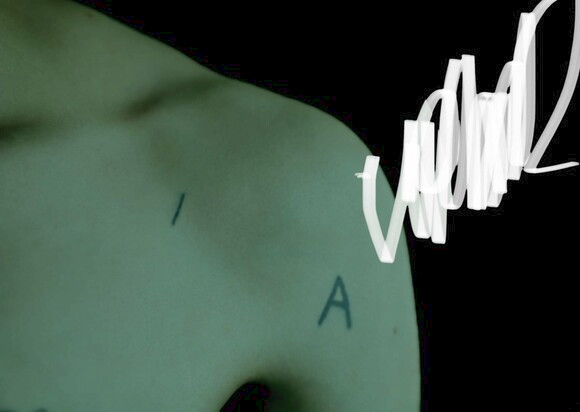 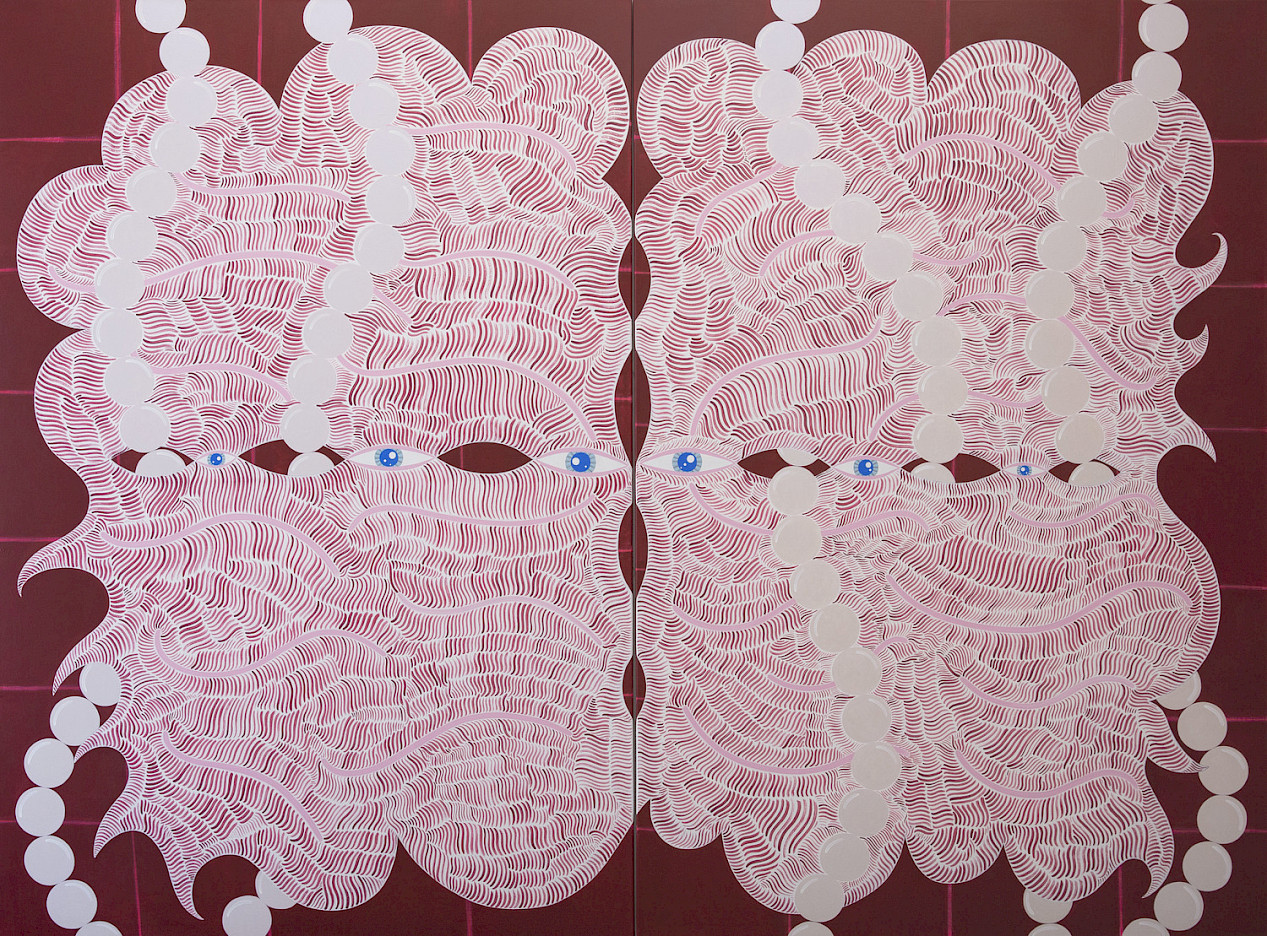 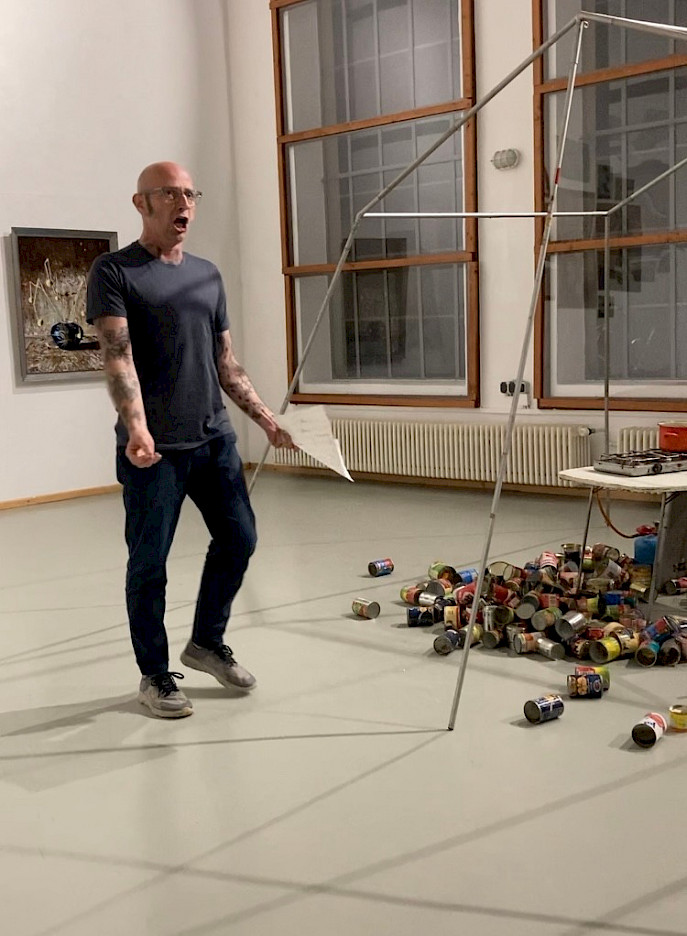 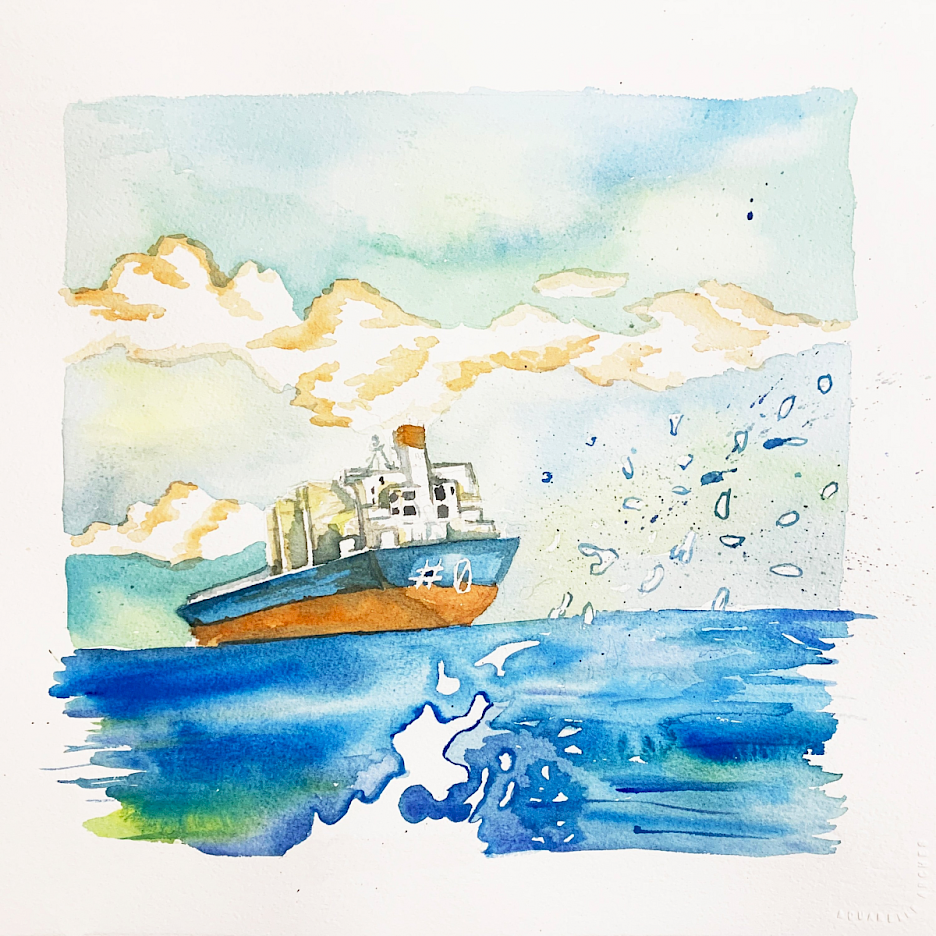 #0 is the first solo album of Victor Sardenberg, class of 2016. It is the product of a 2021 work in which he dedicated the nights of social isolation in his kitchenette to the composition, recording, and production of a solo album. He composed all tracks, with the exception of "Gamera", by the American band Tortoise, and the medley of "Rua Real Grandeza" and "Exterior", both with lyrics by Waly Salomão and music by Jards Macalé. What started as introspective experimentation became a collective work when he invited friends to participate. These are Daniel "Tambor" Silveira, Maria Beraldo (Quartabê), Thiago Nassif, Isabella Previti, William "Bica" Tocalino (Teto Preto), Tetê Sá (Cinema), Zeh Antunes (Shoreline Tales), and Lucas Rehnman (EPICAC Trolpical Banda). The album was produced in dialogue with the artist André Sztutman (Sztu) and Daniel "Tambor" Silveira, mastered by Martin Scian, and the cover art was painted by Isabella Previti.

There is a music video for the song "Stranbad Machsee" which can be seen here.
The album can be heard on all the usual paid streaming platforms here or for free here.