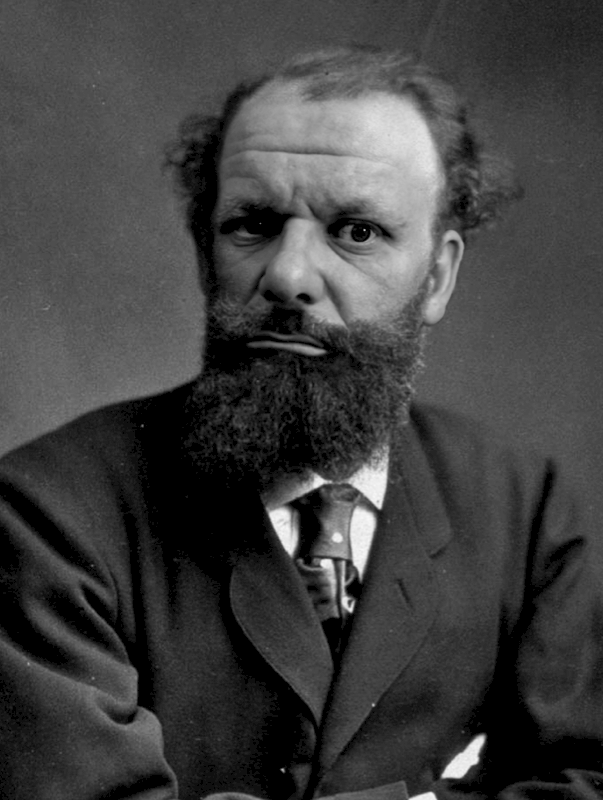 Dan Mitchell lives and works in London. His practice involves collage and magazine formats, that developed from a traditional relationship with collage. In later years he has increasingly used computer software to manipulate analogue and digital imagery. This stands much in reference to photographic manipulation in advertising, politics, sport and pornography. The work takes the form of an assemblage of culled images (from the web, magazines, posters, film and photography) and is then rendered on paper as posters, magazines, drawings and prints as well as sculpture. Dan Mitchell was a founding member of the art space Poster Studio (1994–1997) and is the publisher of Hard Mag, the specialist anti-fear magazine. He has previously taught at Central St. Martins School of Art in London and has lectured in many institutions throughout Europe. In 2014 he started the ASP (artist self publishing) fair, an annual event held at the Institute of Contemporary Art in London.