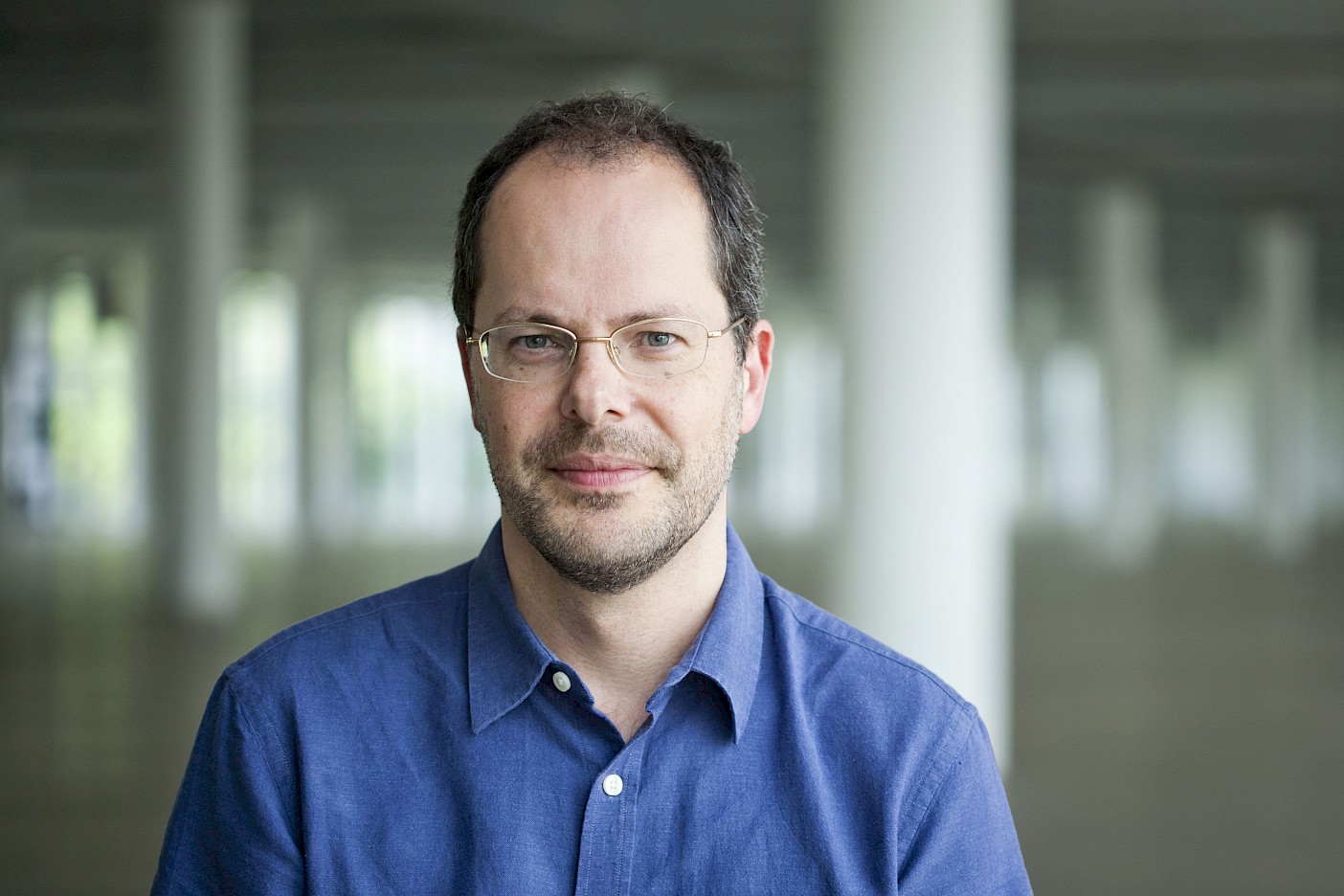 Fundação Bienal de São Paulo is currently organizing its 33rd edition, scheduled to take place from September 7th to December 9th, 2018. It will be curated by Gabriel Pérez-Barreiro.

The title of this edition, Affective Affinities, synthesizes the concept of elective affinities, which first appeared in Goethe’s eponymous novel published in 1809, and Mário Pedrosa’s 1949 thesis On the Affective Nature of Form in the Work of Art. A central question that currents is how affective relationships between viewers, artists and art are created? The question is intentionally open-ended and will ideally always eclipse a fixed answer.

This biennale’s intention is to place art and artists at the center of the project, both in terms of the curatorial structure and in terms of the visitor experience. Furthermore, the extensive education program will focus on issues of attention by probing how sustained attention to an artwork can create de-familiarization and engender a meaningful relationship between art and its viewer.

In his lecture at the Städelschule, Pérez-Barreiro will introduce some of the aspects of his personal research about curatorial processes and the collaborative work he is leading in organizing the 33rd Bienal. Gabriel Pérez-Barreiro (Spain, 1970) lives between New York and São Paulo and is currently the director and chief curator of the Colección Patricia Phelps de Cisneros. Pérez-Barreiro holds a PhD in Art History and Theory from the University of Essex (UK) and an MA in Art History and Latin American Studies from the University of Aberdeen (UK). With over 20 years experience, he was curator of Latin American Art at the Blanton Museum of Art, University of Texas at Austin (2002-2008), chief curator of the 6th Bienal do Mercosul in Porto Alegre (2007), and director of Visual Arts at The Americas Society in New York (2000-2002). He was an advisor to the Iberê Camargo Foundation and his curatorial projects in Brazil and abroad include exhibitions of Lygia Pape, Geraldo de Barros, Rivane Neuenschwander, Waltercio Caldas and Willys de Castro.