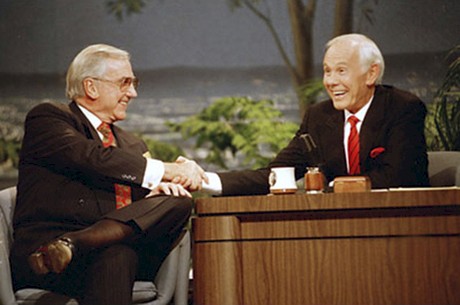 Dan Graham *1942 in Urbana, Illinois is an artist based in New York. Dan Graham has traced the symbiosis between architectural environments and their inhabitants. With a practice that encompasses curating, writing, performance, installation, video, photography and architecture, his analytical bent first came to attention with Homes for America (1966–67), a sequence of photos of suburban development in New Jersey, accompanied by a text charting the economics of land use and the obsolescence of architecture and craftsmanship.

As admired for his writing as for his work in art, Graham was one of the first contemporary artists to embrace Punk, Postpunk and No Wave, becoming a figurehead for those movements, and an early supporter of Glenn Branca and Sonic Youth among many others. He published the book Rock/Music Writings. It includes such landmark essays as "Punk as Propaganda," which explicates the self-packaging and media critique of The Ramones, Devo, the Sex Pistols, the Desperate Bicycles and others.

Mark von Schlegell is the author of the novels Venusia, Mercury Station and the forthcoming Sundogz from Semiotext(e) as well as of two books of literary theory, Realometer and Dreaming the Mainstream, from Merve Verlag, Berlin. His stories and essays occupy art publications over the world. Von Schlegell has directed the Pure Fiction Seminar at Staedelschule, Frankfurt since 2012. Among other things the seminar has published three experimental fiction compendia.

Dan Graham and Mark von Schlegell will talk about writings on rock music.