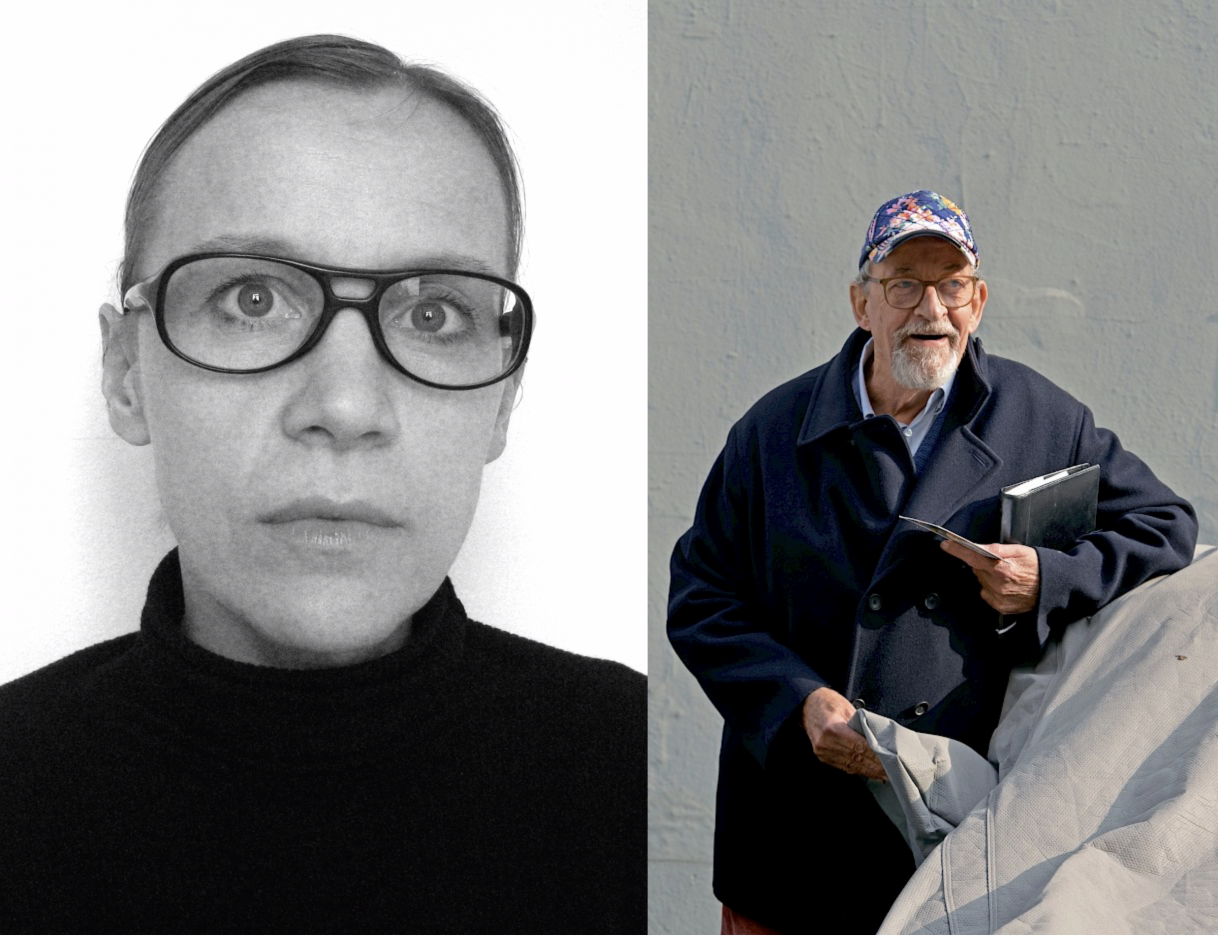 In conversation Sandra Danicke and Kasper König will discuss the curatorial capacity of constituting identity and other fundamental questions regarding curatorial narratives.

Sandra Danicke is a German art historian, art critic and author. Currently she is a correspondent for the art magazine Art and contributes regularly to newspapers such as the Süddeutsche Zeitung, the Frankfurter Rundschau, the Zeit and others. She also writes books and has been collecting shopping lists for more than ten years.
Kasper König is one of the most important art exponents and curators of the German postwar period. From 1988 he taught as a Professor at the Städelschule, where he also temporarily worked as Rector. Between 2000 to 2012, he directed the Museum Ludwig in Cologne.

The conversation will take place in German.