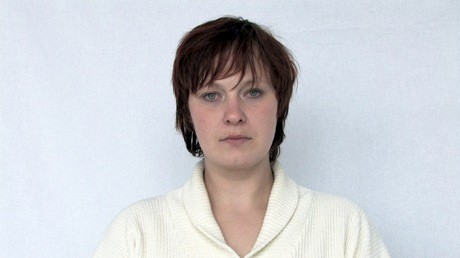 The talk will focus on some aspects of the practice of Darius Žiūra, an artist based in Vilnius whose work primarily consists of what he calls ‘visuals’ and whose exhibition SWIM has recently opened at the Contemporary Art Centre in Vilnius. The four letters in the exhibition title is an acronym, sometimes used in online forums by writers trying to avoid incriminating themselves or asking questions about some illegal activity or its consequences. In those circumstances the acronym is usually deciphered as ‘Someone Who Isn’t Me’.

Virginija Januškevičiūtė is a curator at the Contemporary Art Centre (CAC) in Vilnius. Her most recent projects include solo exhibitions by Darius Žiūra (SWIM, curated with Anders Kreuger) and Gintaras Didžiapetris (Color and Device). In 2008 with Valentinas Klimašauskas she put together For the First and the Second Time, a retroactive project that included artworks remaining at the premises since previous exhibitions. In 2011 she curated a one day group show In Between the Acts for Survival Kit festival in Riga, which was loosely based on the idea of visiting theatres to see not the plays but their intermissions. In 2012 she put together, among others, The Nineties for „Kim?“ art centre in Riga – a group show set alongside a 40 page complaint by philosopher Arūnas Sverdiolas. In 2013 the CAC appointed her one of the curators of the 12th Baltic Triennial scheduled for 2015.