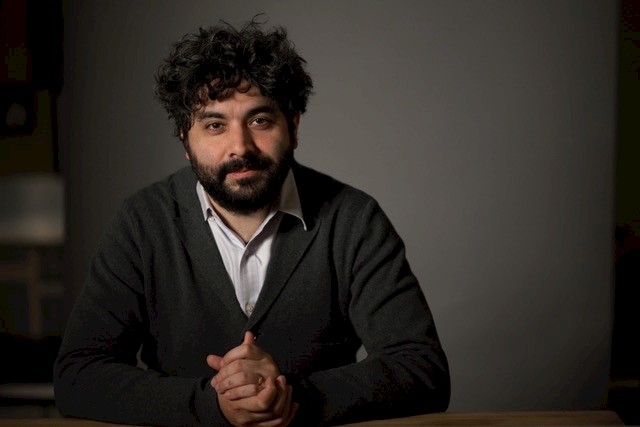 Ajay Singh Chaudhary: The Long Now: Ecology, Time, and Modernism After the End of History

Two of the greatest confusions regarding climate change are temporal and political. Green discourses tend to toggle between an apocalyticism and a "universal" hope. In this talk, Chaudhary presents his recent research on a political theory for the Anthropocene. Long after the infamous "End of History," climate poses a very different temporal impasse that challenges the entirety of how we conceive political-time. Rereading a wide-range of thinkers from Hegel, Marx, and Benjamin to Berlant, Fisher, and Munoz, alongside contemporary climate science literature, we encounter a receding of horizons that, far from eliciting a shiftless present, invites a tremendous expansion in the possibilities for contemporary political imagination. Against the mistaken supposed universality of climate change, both time and politics in this particular moment in the Anthropocene - The Long Now - are inherently agonistic; the subject of intense political struggle. The Long Now frames the past as geologically substantive and the "future" as potentialities already 'fettered' in the present. Far from some universal present needing to sacrifice for an idealistic "future," it is present exhaustion - economic, social, political, ecological - that drives climate crisis. Redefining what we might understand "ecomodernism" - in all of its technical, aesthetic, and political implications - is a crucial intervention towards a very different critical, mass democratic politics for the Anthropocene.

Ajay Singh Chaudhary is the executive director of the Brooklyn Institute for Social Research and a core faculty member specializing in social and political theory. He holds a Ph.D. from Columbia University and an M.Sc. from the London School of Economics. His research focuses on social and political theory, Frankfurt School critical theory, political economy, political ecology, media, religion, and post-colonial studies. He has written for the The Guardian, n+1, Los Angeles Review of Books, Quartz, Social Text, Dialectical Anthropology, The Baffler, The Hedgehog Review, Filmmaker Magazine, and 3quarksdaily, among other venues. Ajay is currently working on a book of political theory for the Anthropocene.