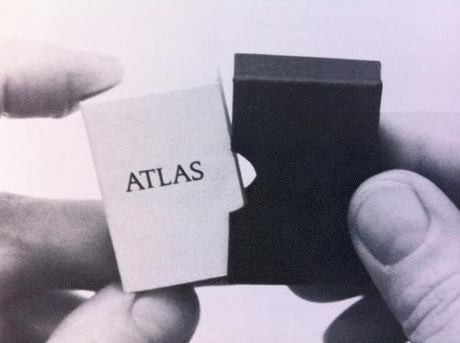 Benjamin Buchloh: Looking Back at Books

Just when the cultural tendencies at large have declared the end of the print media in general - and the disappearance of the book in particular - it seems appropriate to look back once more in slight wonder and bewilderment at the euphoria with which books was celebrated at the onset of Conceptual Art in the early to the mid 1960s; celebrated as an event of a revolutionary revision of all previously existing forms of artistic production and distribution.

The lecture attempts to clarify that historical moment, its blind enthusiasm and its hypertrophic delusions resulting from a deep investment in a belief, that technological changes in book form would actually contribute inevitably to progressive forms of perception and overall processes of socio-political enlightenment.

At the same time, the lecture attempts also to invert the traditionally optimistic reading of these Conceptual books from Ed Ruscha in 1962 to Lawrence Weiner, and from Bernd and Hilla Becher to Marcel Broodthaers in 1968. And we will try to historicize the strangely antiquated utopian belief of these artists in the power of books, as a peculiar misreading. Rather than being endowed with an emerging radicality of the transformations of readerly and writerly forms of experience, the printing and photographic technologies of these books were by that time actually threatened with disappearance and extinction, as we now know.