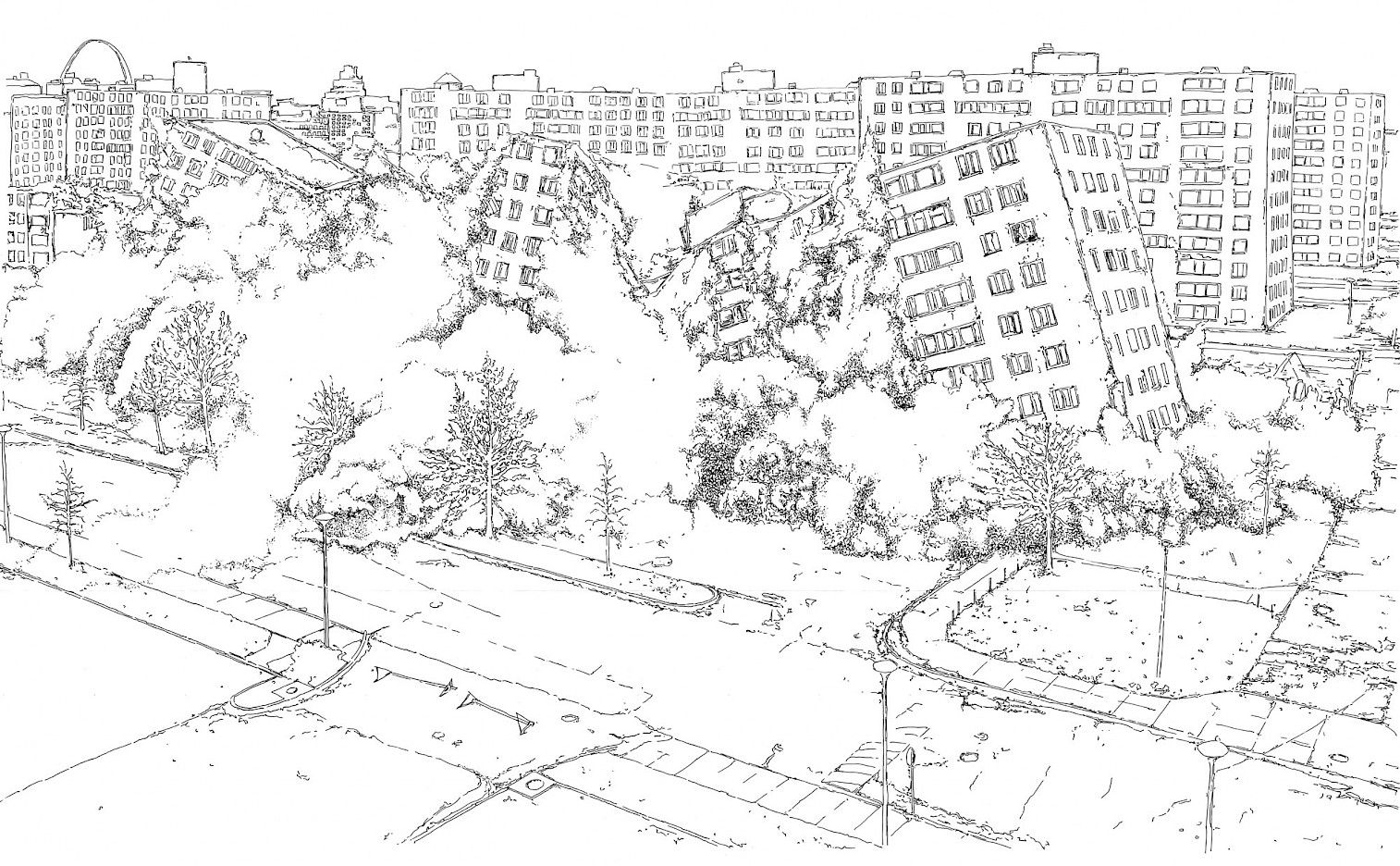 Barely any language can produce such long, hardly pronounceable and almost unbearable words as the german language. “Ambiguitätstoleranz” (ambiguity tolerance) is the ability to endure a situation that looks different from various perspectives and thus also allows different conclusions and produces different results. raumlabor berlin now introduces the coefficient for this into architecture – the value by which you can measure how durable a spatial idea is.

Benjamin Foerster-Baldenius is an architect in Berlin where he founded the Institut für Angewandte Baukunst in 1997. He is a member of raumlabor berlin, an architecture collective that works at the interface between architecture, research, city planning and art since 1999. He develops and coproduces projects in public spaces around the world and likes to talk about it. He was a professor for architecture at the academy for art architecture and design in Prague (VSUP) and professor for transdiciplinary design at the Folkwang University of Arts in Essen. He currently teaches at the Royal Academy in The Hague and directs the Program of the Floating University in Berlin.