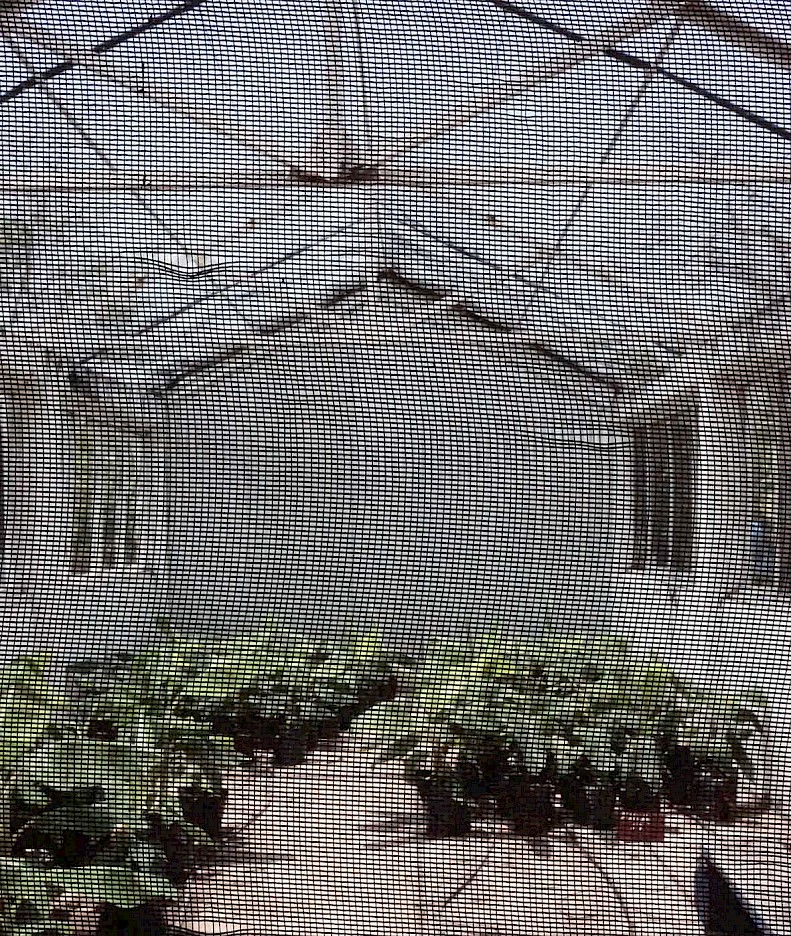 Tracing several selection episodes in botanical history, this lecture will revolve around the aftermath of colonial enclosures and microclimates created by humans to propagate species across the globe. Understanding the political and economic interests behind the act of transplanting, Cases of Confusion will unpack how we have come to live in a context of genetic erosion. Dictated by the architecture of normative efficiency standards, the extinction of marginal cultivars and 'abnormal' shapes is not only the result of undermining the richness of polyculture, but at the same time it gives us clues to operate and critically intervene in the current environmental crisis.

Cooking Sections (Daniel Fernández Pascual & Alon Schwabe) is a duo of spatial practitioners based in London. It was born to explore the systems that organize the world through food. Using installation, performance, mapping, and video, its research-based practice explores the overlapping boundaries between visual arts, architecture, ecology, and geopolitics. Since 2015, they are working on multiple iterations of the long-term site-specific project Climavore exploring how eating as humans change climates. In 2016 they opened The Empire Remains Shop, a platform to critically speculate on implications of selling the remains of Empire today. Cooking Sections was part of the exhibition at the U.S. Pavilion, 2014 Venice Architecture Biennale. Their work has also been exhibited at the 2019 Los Angeles Public Art Triennial; Sharjah Architecture Triennial and 13th Sharjah Biennial; Manifesta12, Palermo;  Serpentine Galleries, London; Neue Nationalgalerie, Berlin; Peggy Guggenheim Collection; HKW Berlin; Akademie der Künste, Berlin; 2016 Oslo Architecture Triennale, among others. In 2019 the duo was awarded the Future Generation Special Art Prize for its socially-engaged practices and currently lead a studio unit at the Royal College of Art, London.