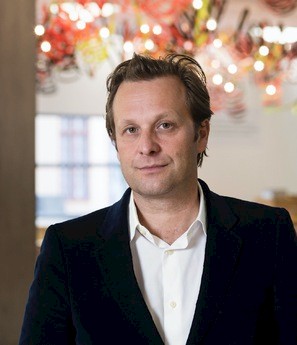 Late Arrivals. A certain kind of delay seems to be part of Hilma af Klint’s art, something she planned meticulously. She limited her exchange to a tight group of clairvoyants hiding in a studio far up in northern Europe and wrote a testament that produced further deferments. In other words, her version abstraction had no public exchange. Her art if one of late arrivals.

Compare this to another master of delays: it has been argued that we can properly understand the ‘Duchamp effect’ only in terms of the temporality of trauma. Avant-garde art, and not only that of Duchamp – the creator of a legendary ’delay in glass’ – was never historically effective or fully significant in its initial incarnation, because it constituted a traumatic break with the past and, as trauma, can be comprehended only through repetition and delay. Freud described this temporal phenomenon as “deferred action.” The traumatic event is never perceived as present, as something happening right now, but registered only after the fact, according to a rule of necessary delay.

We all know that the temporality of art isn’t linear but characterized by precisely these sorts of repetitions and syncopations, detours, and delays. Sometimes they real revolutions in art remain invisible until they are long over, and the subterranean shock waves can travel for generations. Daniel Birnbaum is the director of Moderna Museet, Stockholm and Professor of Philosophy at the Städelschule which he was directing from 2000–2010.