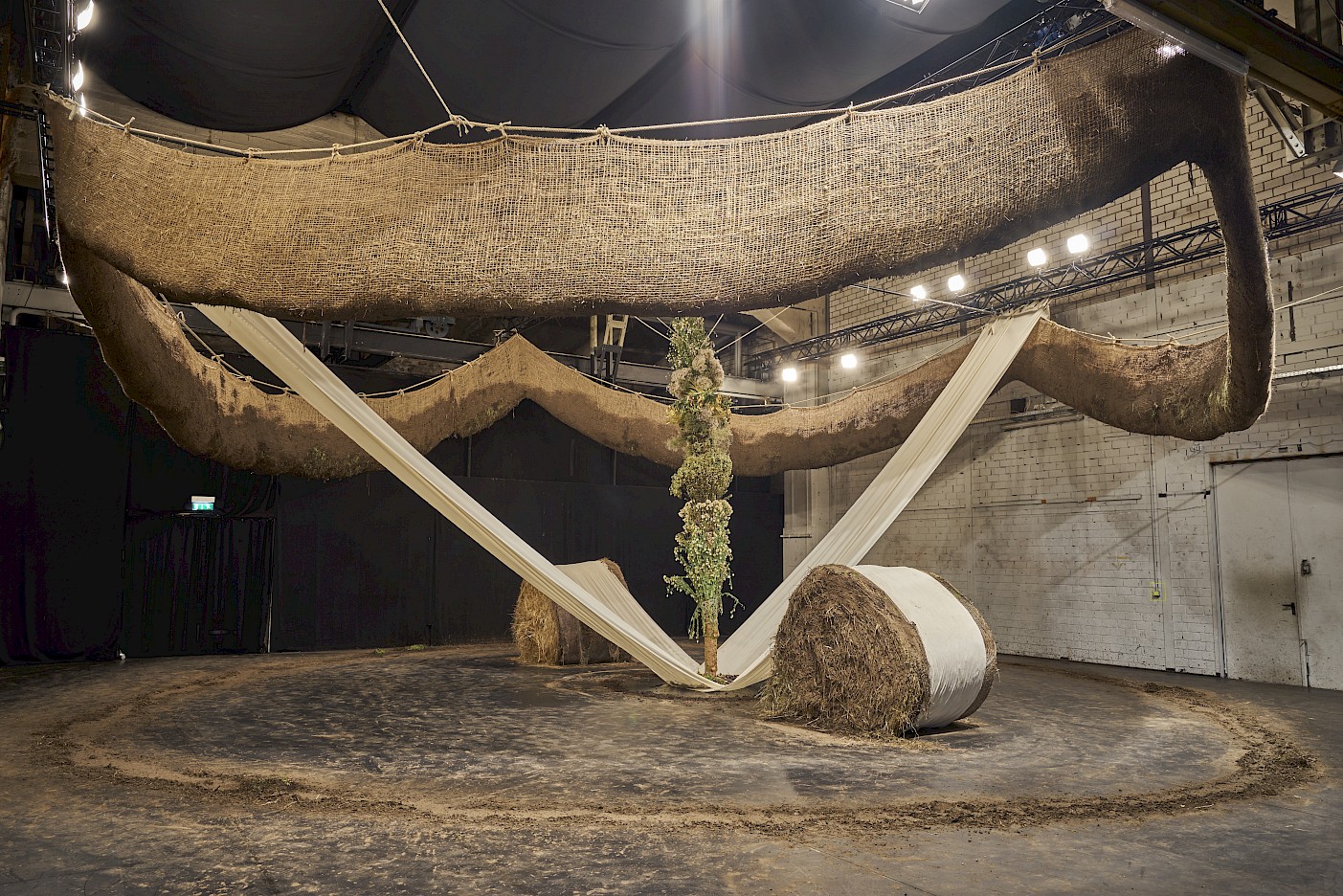 Through the presentation of works from 2017 to 2021, the perception that guides a process of learning and unlearning is located in the state of putrefaction. In Daniel Lie’s practice, rottenness is understood as a disruptive stance that breaks the binarity of life and death. Over a span of several years, in a constant process of making installations that dealt with the passage of time, a process of this artistic practice is revealed. Fundamental questions are raised regarding the exiting of a human-centric position, specifically by acknowledging the agency of the other-than-humans - who may be fungi, plants, virus, bacteria, deities, ancestors, spirits, entities, animals.

In Daniel Lie’s work, time is the central pillar of reflection. From the oldest and most affective memory – involving family and personal stories – to memories transported by objects over long time scales; the work is inspired by the period of a lifetime, the duration and the states of the elements. Through installations, sculptures, and the hybridization of languages of art, the objects refer to concepts stemming from performance art itself – an art form which is based on time, ephemerality, and presence. To highlight these three instances, Lie produces installations that include the presence of elements such as decaying matter, growing plants or fungi. The research faces tensions between science and religion, ancestry and present, rottenness and freshness, life and death and attempts to break dualistic thought. Daniel Lie is non-binary and gender non-conforming Indonesian-Brazilian artist, born in Sao Paulo and is currently based in Berlin. Their work has been presented internationally at Frestas: Art Triennial, Sorocaba; Yogyakarta Biennial; Jupiter Artland, Edinburgh; Casa do Povo, São Paulo; Osage Foundation, Hong Kong; Vienna Festwochen; Centro Cultural Banco do Brasil, São Paulo among others.