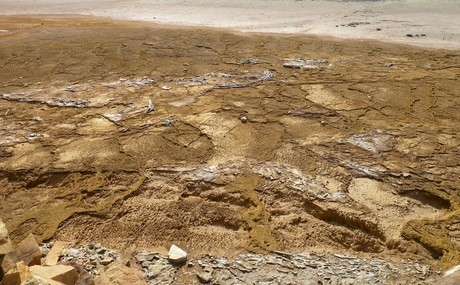 Hu Fang: Dear Navigator, and the Notes from the Glass Room

Dear Navigator,
Everything in this isolation module simulates an actual space capsule; the only thing that could not be simulated is weightlessness, which is just about as disappointing as a bride not showing up for her thoroughly planned luxury wedding.
If we want to reinvent ourselves in this world, what we really want is to cast off gravity; it is only when we float through the air that all daydreams really begin; and now, walking through this wooden cabin in summer clothes, it's like we're at a resort.
—Vladimir Xie, March 7

Dear Navigator,
My parents believed that martyr's blood could be exchanged for today's blissful living, and their energy shaped the future and afterlife for which they hoped, but, beyond the scope of renewing the energy that they invested, we have already been dispersed from the powers of the collective, atomized into scattered and aimless particles, returned to chaos.
—Vladimir Xie, June 7

Dear Navigator,
Once, I was able to capture the beauty of the light switching from afternoon to evening, the clouds suspended against the fading sky as it turned a deep blue, the street lights flickering on one after the other, having the effect of desk lamps–both condensing space, and yet infinitely expanding it into the gradually shifting colors of the skyline.
Sitting on the bus, a small girl who was sunk into the backrest of her seat watched her reflection in the window. And after a day’s work, even more people were drifting to sleep in the bumper-to-bumper congestion, the city emerging from evening like a submarine surfacing from the ocean depths.
—Vladimir Xie, September 22

Dear Navigator,
If everything that has ever happened to humanity cannot be echoed in this universe,then in the end to where has the vital energy emitted by the human body been dispersed?
—Vladimir Xie, December 6

Hu Fang is a fiction writer, art critic and curator who lives and works in Guangzhou and Beijing, is the co-founder and artistic director of Vitamin Creative Space in Guangzhou and the Pavilion in Beijing, and has been involved in various international projects including documenta 12 magazines as coordinating editor and Yokohama Triennale 2008 as co-curator.