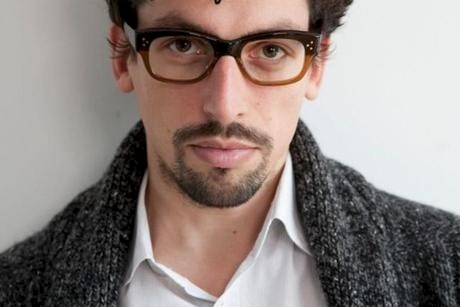 The lecture introduces the first steps into a new research endeavor initiated in SAC’s specialisation, Architecture and Performative Design. The research commenced with the project, Digital Bodies, in 2014. It aims to embrace aesthetics as an additional performative criteria in computational architectural design. For too long the architectural digital design community at large have assumed that the inherent algorithmic order yields aesthetic value.

The research is rooted in the work Gustav Theodor Fechner, who laid the foundations for an inductive aesthetic perspective by empiric experimental research, Vorschule der Ästhetik (1876). In 1933 George D. Birkhoff first proposed a quantifiable aesthetic value for simple shapes. Today we start to see the concept of Visual Complexity finding its way into the discourse on aesthetics. It focuses on larger compositions of elements using a computational approach.

The ongoing research seeks to extend Visual Complexity to a spatial architectural settings. The lecture lays out the foundations for a Quantitative Aesthetics and discusses possible applications in the context of Architecture and Performative Design and beyond.