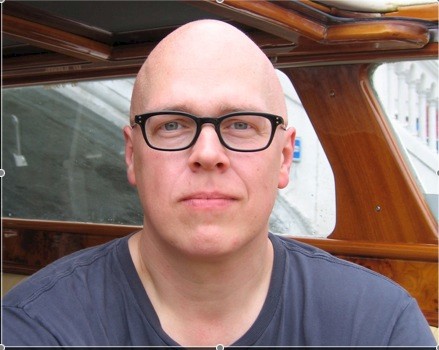 In his lecture, Tim Griffin will take a look at recent artistic practices and institutions employing multiple temporalities. He is executive director and chief curator of The Kitchen, where he has organized exhibitions and performances by artists including Chantal Akerman, Ed Atkins, Abraham Cruzvillegas, Laurel Halo, Maria Hassabi, Ralph Lemon, Aki Sasamoto, Danh Vo, and many others, in addition to the year-long program "from Minimalism into Algorithm."

From 2003 to 2010, Tim Griffin was editor-in-chief of Artforum, and his essays and poetry has appeared in numerous publications from October to Bomb Magazine.