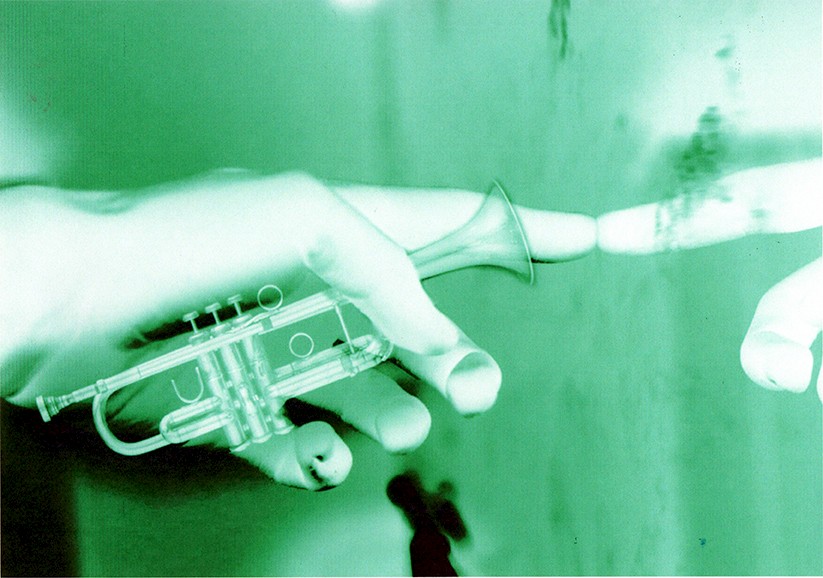 To embrace the politics of intimacy is to gather propositions that embody, narrate, and challenge the inconsistencies of handling and letting go. In the paradoxical juxtaposition of seemingly opposing forces, Touch Release considers what is produced in between. It explores the interstices between the impermeable and the porous, between proximity and otherness, in times where the forces that guide the public body and its inner workings are in a state of flux.

At the junction of site-specific installation, painting, sculpture, video, and sound, twenty-one students and alumni from Haegue Yang’s class at the Hochschule für Bildende Künste—Städelschule present distinct works that are held in gravitational proximity, falling in and out of affinity. Marked by the circumstances of its production, Touch Release forms the very first physical union of artists who have shared a past trajectory, developing the reciprocity of touch, the aversion to it, and the consequences in between.

Touch Release unhinges a merely physical conception of touch and steers it toward a layered understanding of what it means to approach, connect, and let go. Touch Release comprehends touch as an accumulation of forces that run through and govern both object and body—often inseparably. It addresses them as sites of transformation, channeling how they come to bear traces, how they move and are moved, how they leak, rub, condense, perspire, and transmit. Together, to sensitize the limits of control and what might lie beyond.

The exhibition was developed in collaboration with Tom Engels.

Funded by the Cultural Foundation of Hesse and Städelschule Portikus e.V.