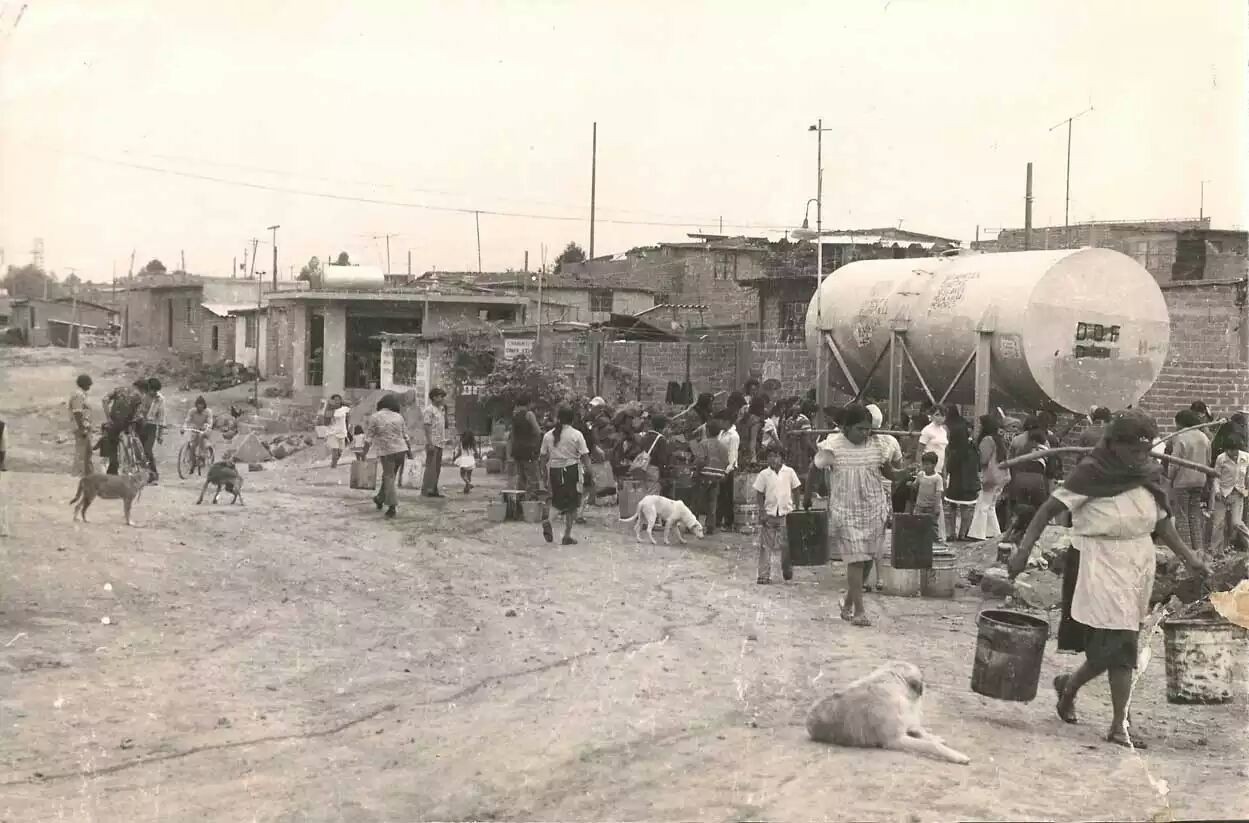 Photo: courtesy of the artist

Attempting to describe a personal methodology for making art, the talk will gravitate around a new project to be presented soon at The Bass Museum in Miami, sharing also references of previous projects presented in diverse institutions and galleries in the recent years. All boundaries and limitations, old and new, related to environmental, political, social and cultural elements, used as material, language and discourse, will be discussed as well. This may include approaching local resources vs global strategies, the flow and the speed of digital platforms vs nature slow growth, accessibility, broken paradigms, migration and pollination, alchemic transmutation and some other simultaneous failures.

Abraham Cruzvillegas (b. 1968 in Mexico City) is an active member of the Intergalactic Taoist Tai Chi Society and professor at the École Nationale Supérieure des Beaux Arts in Paris. For the past years, he has created a body of research under the title autoconstrucción or “self-construction”, which involves some simultaneous “autodestrucción”, “reconstrucción” and “autoconfusión”. His work has been included on biennials such as: Honolulu, US; Sydney, Australia (2018); Nicaragua Biennial (2016); Sharjah Biennial 12, United Arab Emirates (2015); dOCUMENTA 13, Germany (2012); 12th Istanbul Biennial, Turkey (2011); 6th Biennial Media City Seoul, South Korea (2010); 10th Biennial de Havana, Cuba (2009); The 50th Venice Biennale, Italy (2003), among others. Harvard University Press published in 2016 The Logic of Disorder, his collected writings, edited by Dr. Robin Greely.