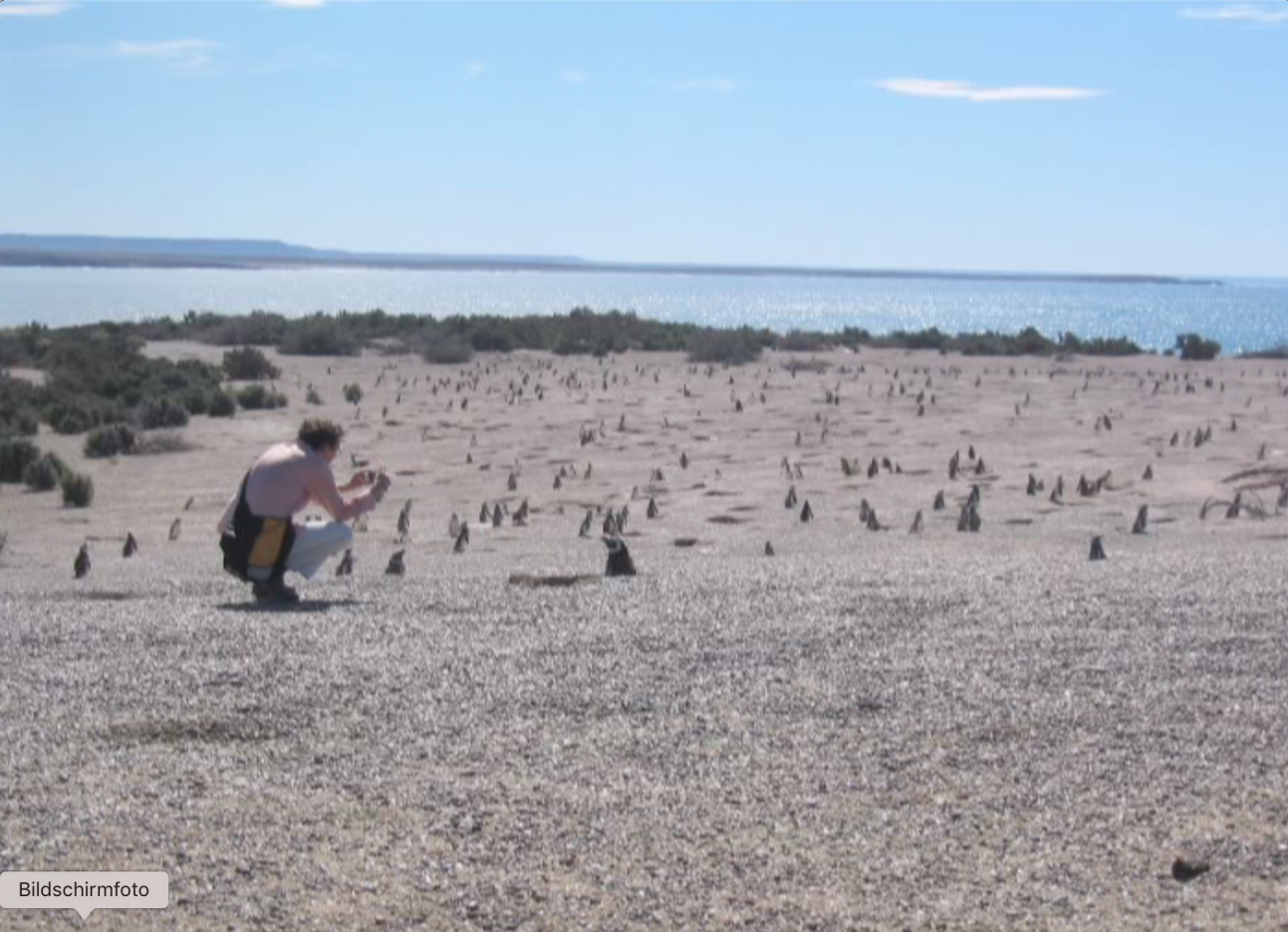 The history of cohabitation between humans and humans and others can be seen as a sequence of failures, ignorance, mistrust or simply misunderstanding. The passionate believe that mankind has a mandate to take over the leading role in the regime on earth has led to the current catastrophes surrounding us. In this lecture, Foerster-Baldenius speculates about more democratic systems among all lifeforms and about how the trouble of translation among us could be approached through declared spaces of negotiation while looking for the role of architecture on this venture.

Benjamin Foerster-Baldenius is a performative Architect. While studying Architecture he founded two Theatre groups, a housing collective and an institute. Later he cofounded raumlaborberlin, a family and a university. Since April 2022, he is the newly assigned Professor for Cohabitation at the Städelschule.