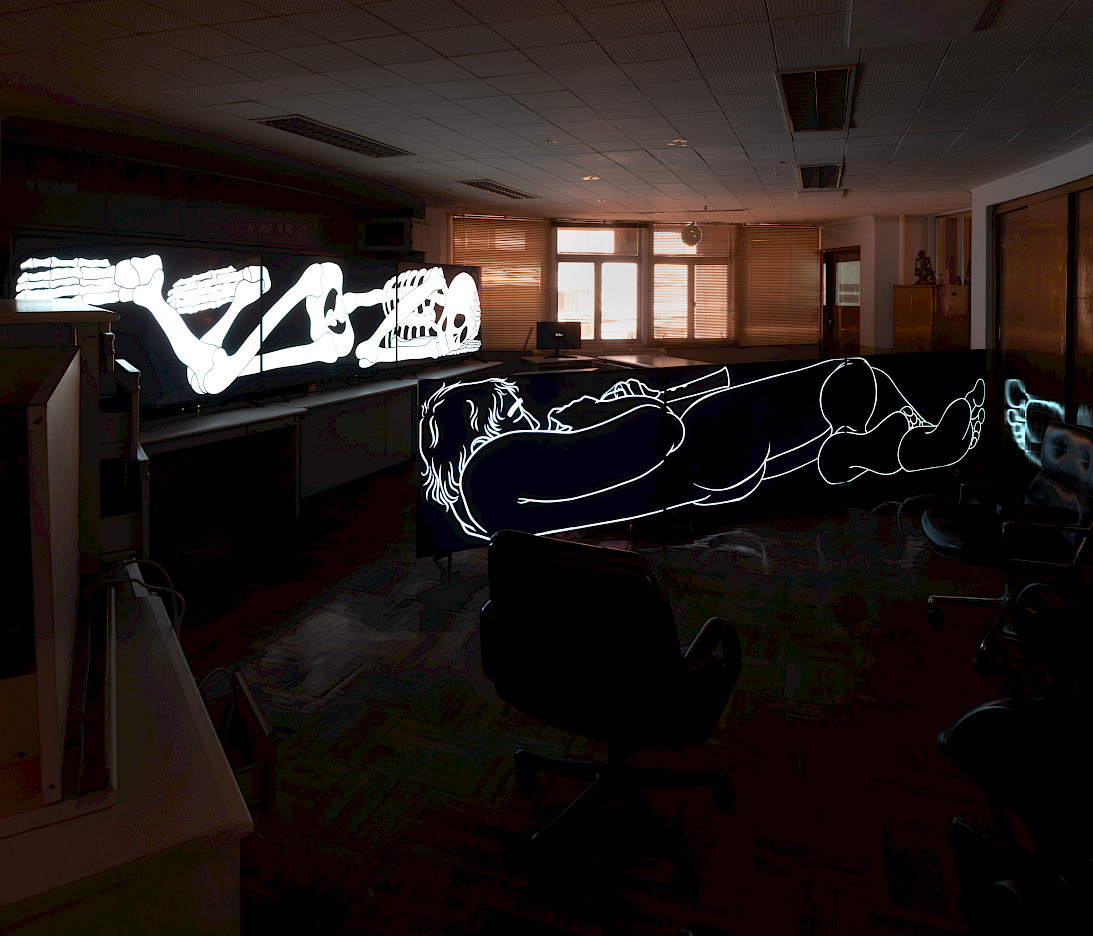 In her talk, Christina Li will be presenting a selection of her recent context-responsive curatorial projects with particular focus on Ghost 2565: Live without Dead Time, a video and performance art series that took place in Bangkok in 2022. The second edition of the triennial series departs from an impasse produced by the lack of cohesion of time and space, and the tensions of contemporary life, taking the city’s historical center as a physical palimpsest and metaphor for the incongruent visions that attempt to define this phantasmagorial city —an accumulation of spectacular and capitalistic imperatives. Reflecting upon a reality that remains seized by the totalising power of representation, Ghost 2565 is guided by this question: how might we break away from forces that lull and reduce us into empty existence? Drawing particular interest in how to work in a situated manner, Li will share insights behind how she developed a curatorial framework in close dialogue with Bangkok’s cultural and historical narratives, bringing to the fore ideas, figures and stories made invisible by the homogenising forces of progress that the programming, artists and its collaborators in this multidisciplinary platform actively resist.