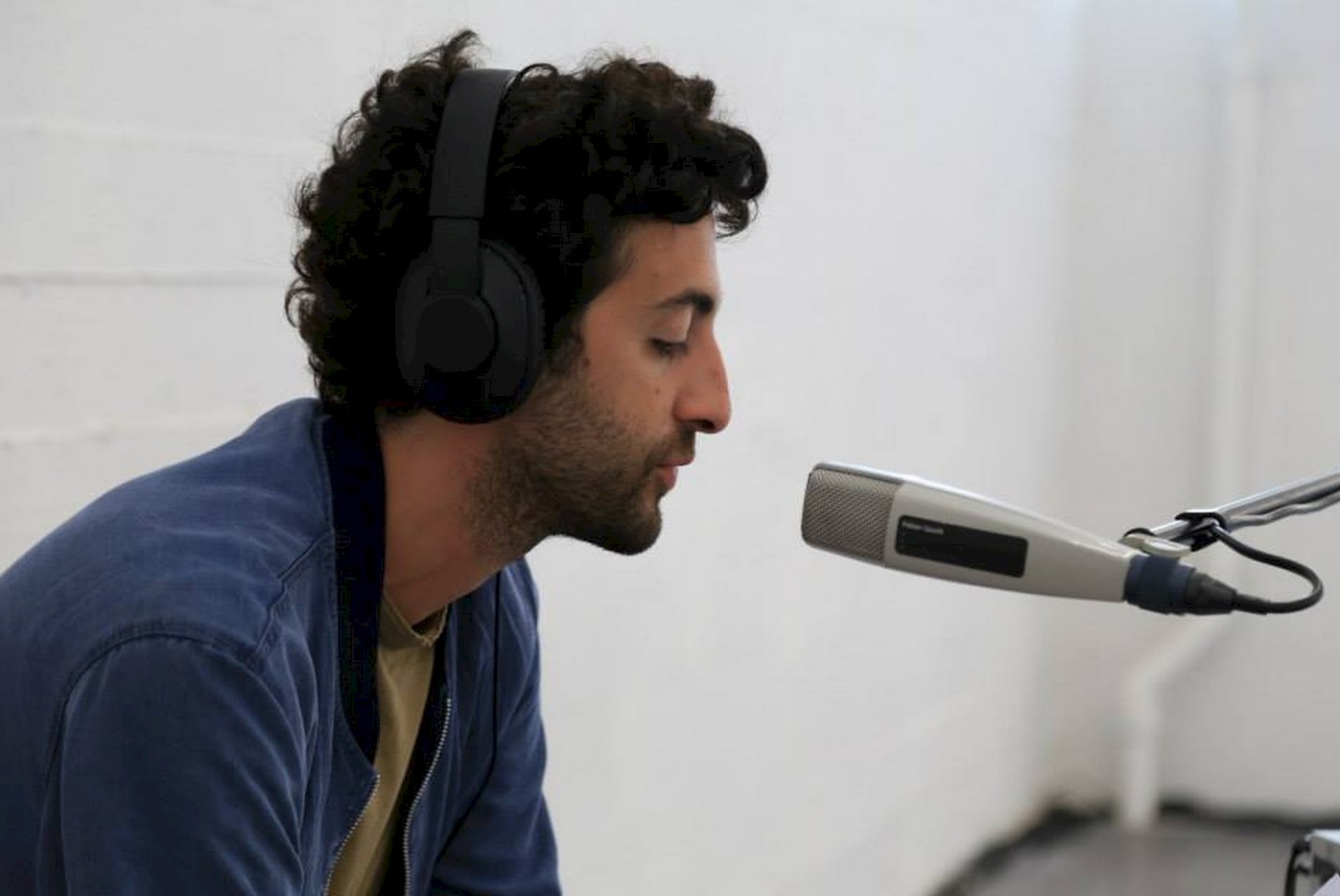 What does it mean for an institution to not simply host fiction but rather to be hosted by it? This talk will begin with a discussion of recent uses of fictional institutions as a way to put the perceived 'naturality' of the existing ones into question. Placing this analysis between the ideas of nature and fiction, the lecture will travel with the xeno-feminist use of the two terms as well as with the possibility of applying them to institutions, in order to eventually consider fiction as a tool to work on inclusiveness and discrimination in today's institutions.

Daniel Blanga-Gubbay lives and works in Brussels. Of Lebanese-Syrian origin, he grew up in Italy where he graduated from the IUAV University of Venice in philosophy and performance. After receiving a PhD in Cultural Studies from the University of Palermo in collaboration with the University of Valencia and the Freie Universität Berlin, he worked at the University of Düsseldorf. In 2014 he initiated Aleppo (A Laboratory for Experiments in Performance and Politics), a Brussels-based curatorial platform for public programmes in performance and discursive practices, and has since then worked as a co-curator for LiveWorks (Centrale Fies). From 2015 onwards he has held the position the Head of the Department of Arts and Choreography (ISAC) at the Académie Royale des Beaux Arts in Brussels. He worked as dramaturge and programmer for the Kunstenfestivaldesarts and was appointed at its joint direction together with Sophie Alexandre and Dries Douibi in September 2018.

The lecture is part of the lecture program We Who Feel Differently, organised by Gardenia, a reading group among Städelschule students. It is the second iteration and will continue on December 11 with the art historian Bojana Kunst.