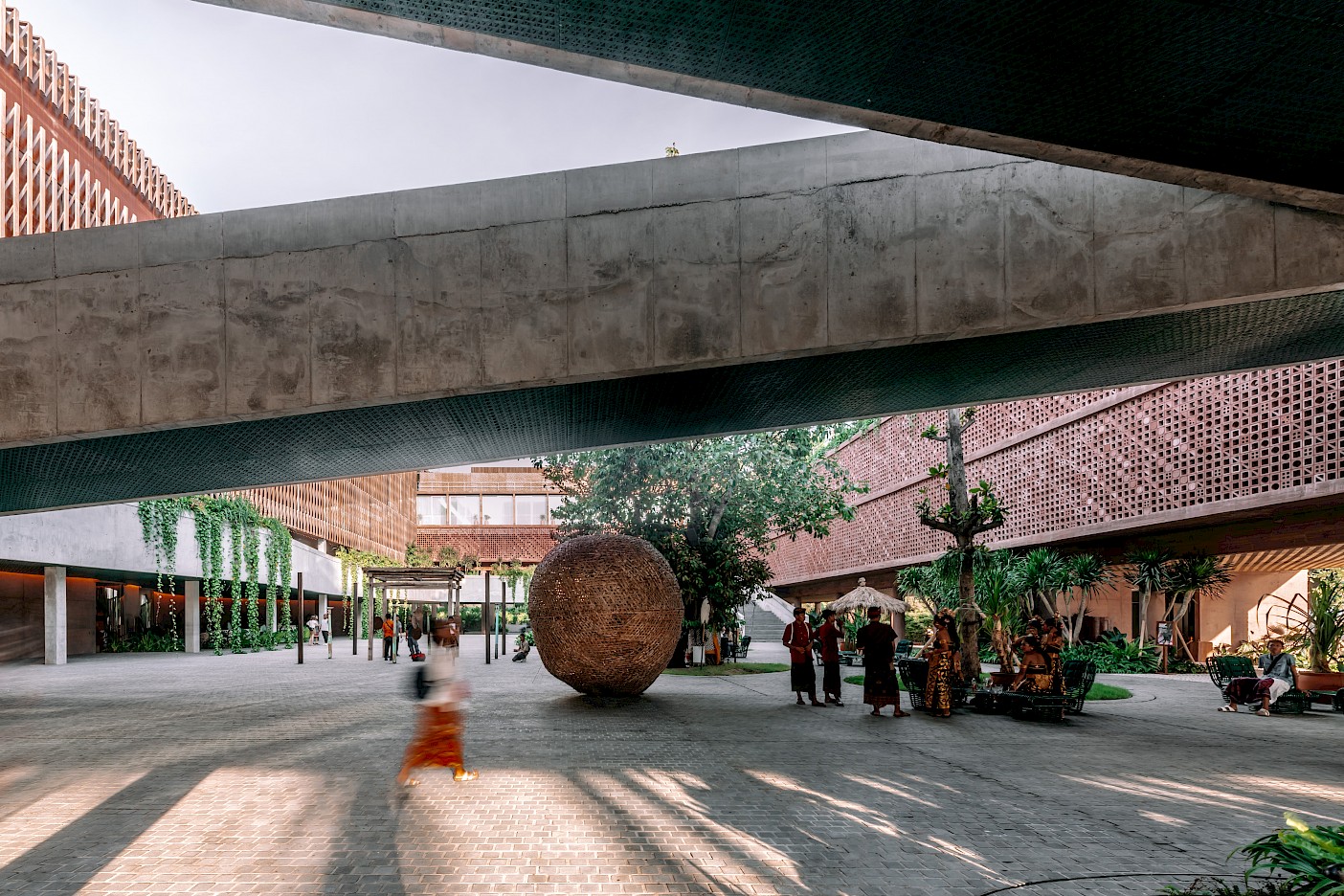 Through OMA’s projects at different scales and geographical locations, David Gianotten will discuss contextual engagement at different stages of the architectural cycle. The selection of projects will showcase a wide range of typologies, programs, materialities, details, and processes—within the context of each project. While defining parameters, does the context restrain architectural innovation, or does engagement with the context expand possibilities in architecture? Gianotten illustrates how contextual design can actively challenge and transform definitions of existing architectural typologies, the socio-political role of architecture, and ultimately, the initiative of an architect.

David Gianotten is a managing partner and architect at the Office for Metropolitan Architecture (OMA), Rotterdam. He oversees the overall organizational and financial management, business strategy, and growth of OMA in all markets. Gianotten currently leads the design and construction of projects in different regions, including the Taipei Performing Arts Centre; the masterplan of Rotterdam’s Feyenoord City and the Feyenoord Stadium; Amsterdam’s Bajes Kwartier—conversion of a 1960s prison complex into a new neighborhood; and Van der Meulen-Ansemsterrein (VDMA)—transformation of an unused site in Eindhoven into a mixed-use urban hub. Gianotten has led the design and realization of Potato Head Studios—a resort in Bali (2020), WA Museum Boola Bardip in Perth (2020), Prince Plaza in Shenzhen (2020), White Cube LIRCAEI in Lusanga (2018), MPavilion 2017 in Melbourne, and the Shenzhen Stock Exchange headquarters (2013). He was responsible for the end stages of the CCTV headquarters in Beijing (2012). Gianotten joined OMA in 2008, launched OMA’s Hong Kong office in 2009, and became partner in 2010. In 2015, he returned to the Netherlands to oversee OMA globally. He is Chair of Transformational Architecture at the Eindhoven University of Technology.