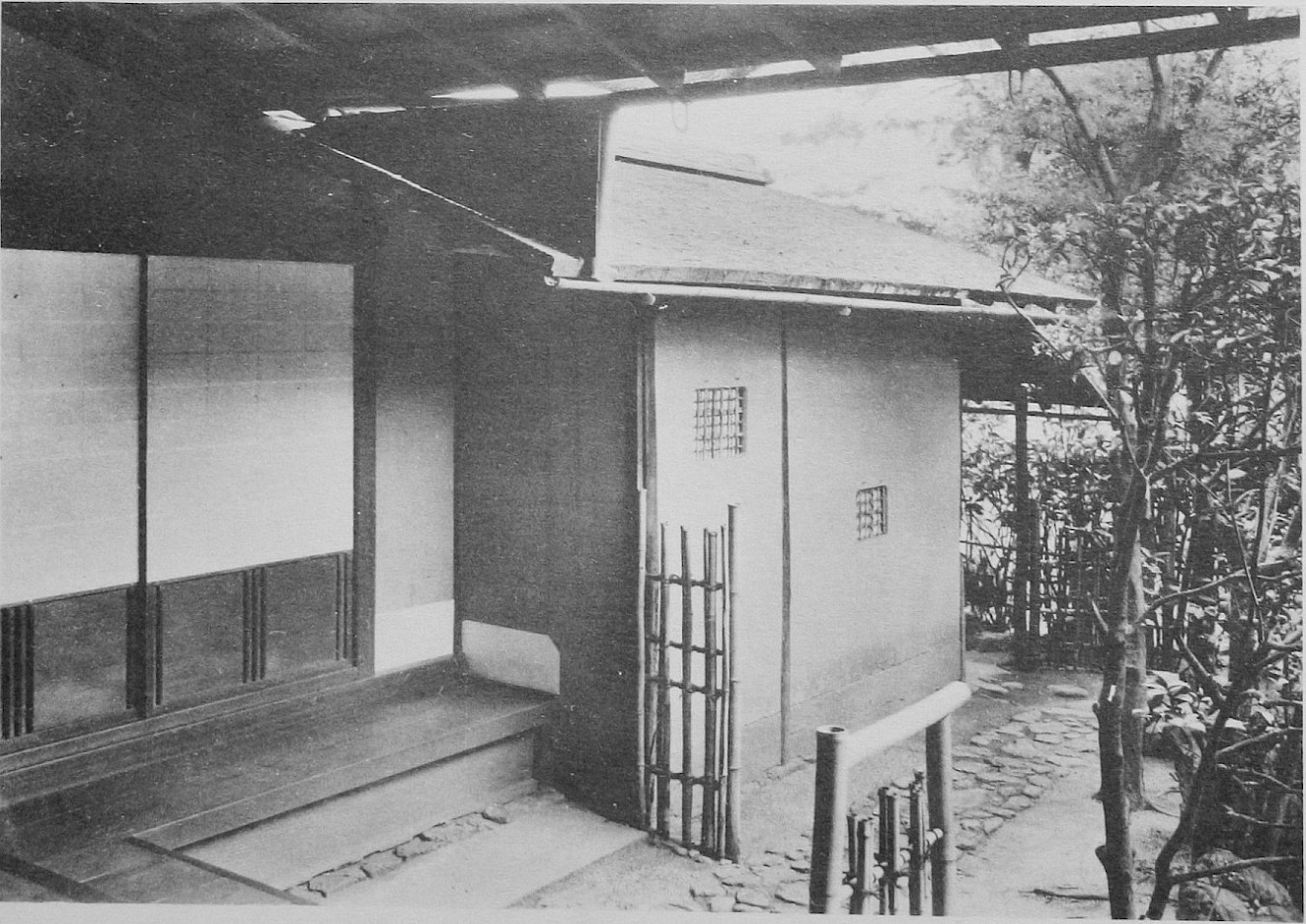 If contemporary art is a ‘global’ phenomenon, curators have been key protagonists in its globalisation and its emerging history. Yet the terms ‘curatorial’ and ‘contemporary’ are far from universal and still too rarely scrutinized. What defines the curatorial function and how does that differ from one time or place to another? In this lecture, David Teh will challenge some common assumptions about the role, assumptions which do not match the reality of curatorial practice in Asia. He will sketch a discontinuous history of the curatorial function, characterised by ambivalent relations to state power and bureaucracy, to art history, and to modernity itself. Such considerations may have been deferred while Asian curators sought an equal footing with the globetrotting taste-makers of the international art system. But as that system’s centre of gravity shifts towards Asia, they should not be put off any longer.