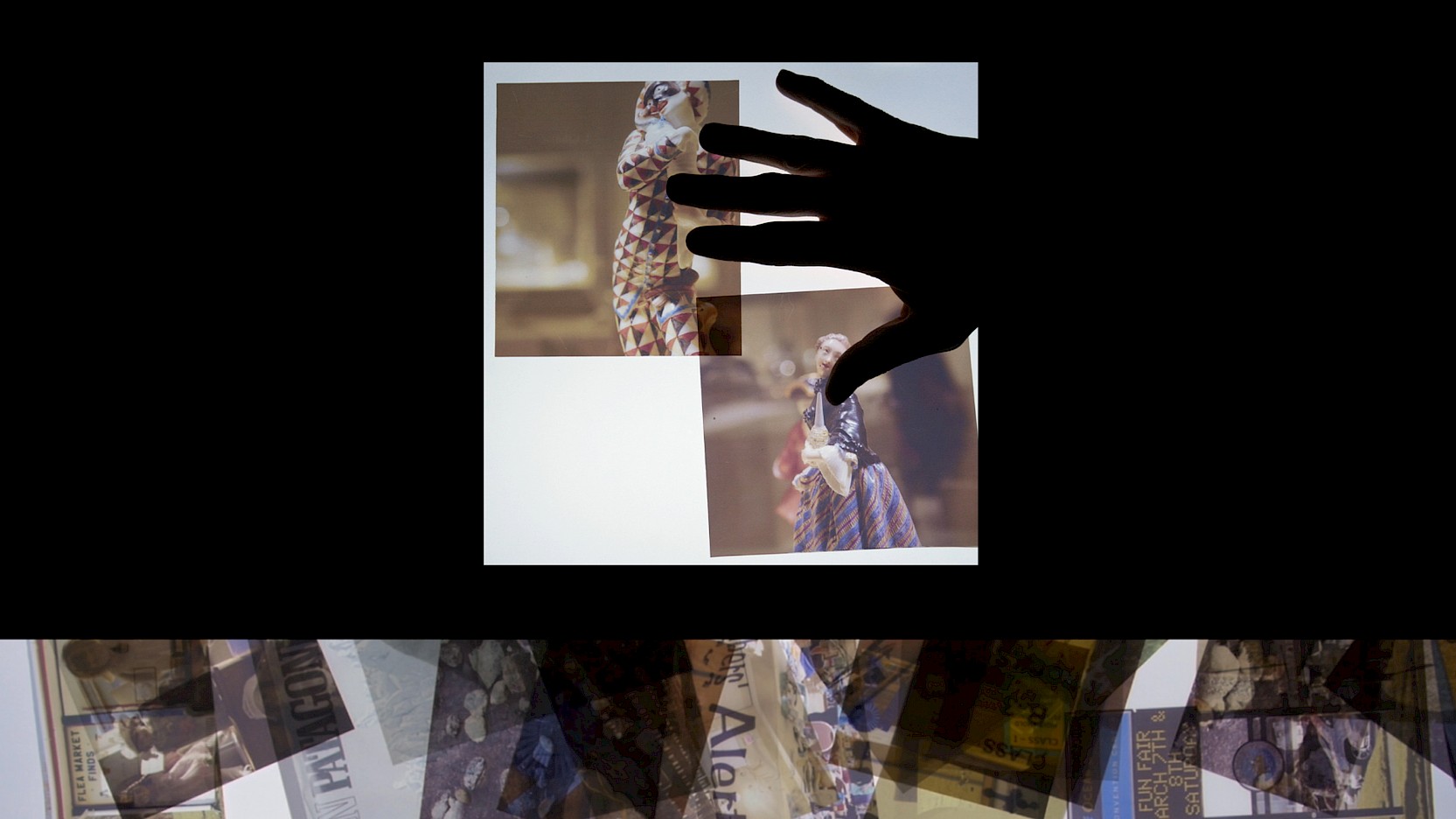 Ellie Ga’s talk explores the role of the artist as a “conceptual archaeologist”. She uses her most recent video work Gyres 1-3 (2019) as a springboard to talk about her methods of shifting through conversations, images, histories and archives, uncovering fragments of the overlooked and the mistranslated. Through a selection of works from the past decade the Ga wants to explore unexpected connections and enable metaphors to emerge as she tries to find her way. The main focus lies on clips from the works Strophe, A turning (2017) and the series The Fortunetellers (2011) and Square Octagon Circle (2012-2015).

Ellie Ga is a New York-born, Stockholm-based, artist and writer whose immersive, wide-ranging investigations include the submerged ruins of the ancient Lighthouse of Alexandria (Square Octagon Circle, 2012-2015) and the charting of the quotidian in the frozen reaches of the Arctic Ocean (The Fortunetellers, 2007-2011). The use of messages in bottles, both as a tool for studying the oceans and a metaphor for exile, is the subject of the video installation Strophe, A Turning (2017). Her video installation Gyres 1-3 (2019) explores the form of a gyre: a spiraling current on the ocean’s surface that circulates debris and casts it ashore.

Throughout Ga’s video installations, performances and books, Ga’s intertwines extensive research with first-hand experiences. An important metaphor is the concept of drift and its manifestation across disciplines of thought and as well as ways of approaching narrative forms.

Ga is the author of Square Octagon Circle (Siglio Press, New York) and Three Arctic Booklets (Ugly Duckling Presse). From 2014-2017 she received a Swedish Research Council artistic research grant. Gyres 1-3 was produced by the Whitney Museum of American Art, New York for the 2019 Whitney Biennial. She is a co-founder of the publishing press Ugly Duckling Presse in Brooklyn, New York.