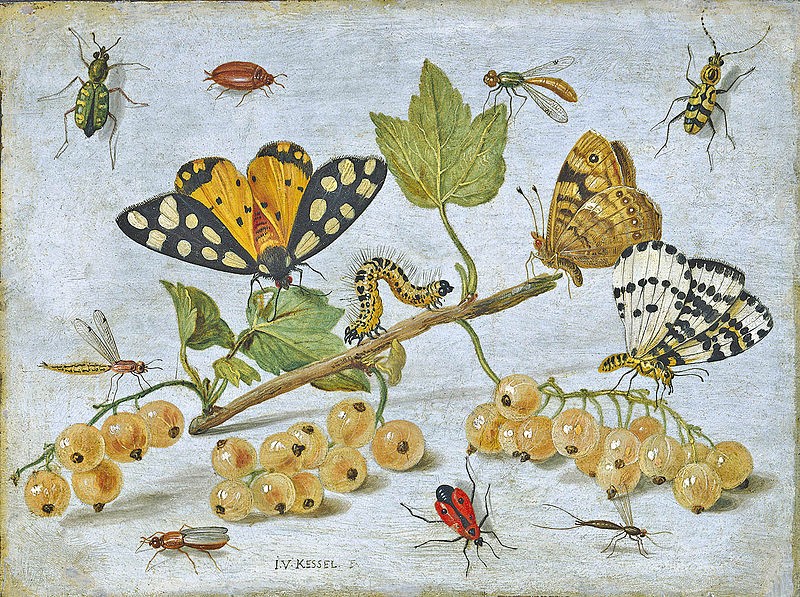 We are used to imagine the whole of non-human lives as a space linked to the past, the total absence of contingency and the construction of the future. On the contrary, Emanuele Coccia proposes an image of nature as a space in which every living person artificially builds everything around him and establishes relations with other living people of a contingent type. From this perspective the city becomes a new space in which humans and non-humans alike build the future of the planet. Each city will thus become a museum for contemporary nature.

Emanuele Coccia (1976, IT) is Associate Professor at the École des Hautes Études en Sciences Sociales (EHESS) in Paris, France. He received his PhD in Florence and was formerly Assistant Professor of History of Philosophy in Freiburg, Germany. His books include The Life of Plants: A Metaphysics of Mixture (2016, trans. 2018, Polity Press), Goods: Advertising, Urban Space and the Moral Law of the Image (2014, trans. 2016, Fordham University Press). In 2019, he co-organized the exhibition Nous les Arbres at Fondation Cartier, Paris.