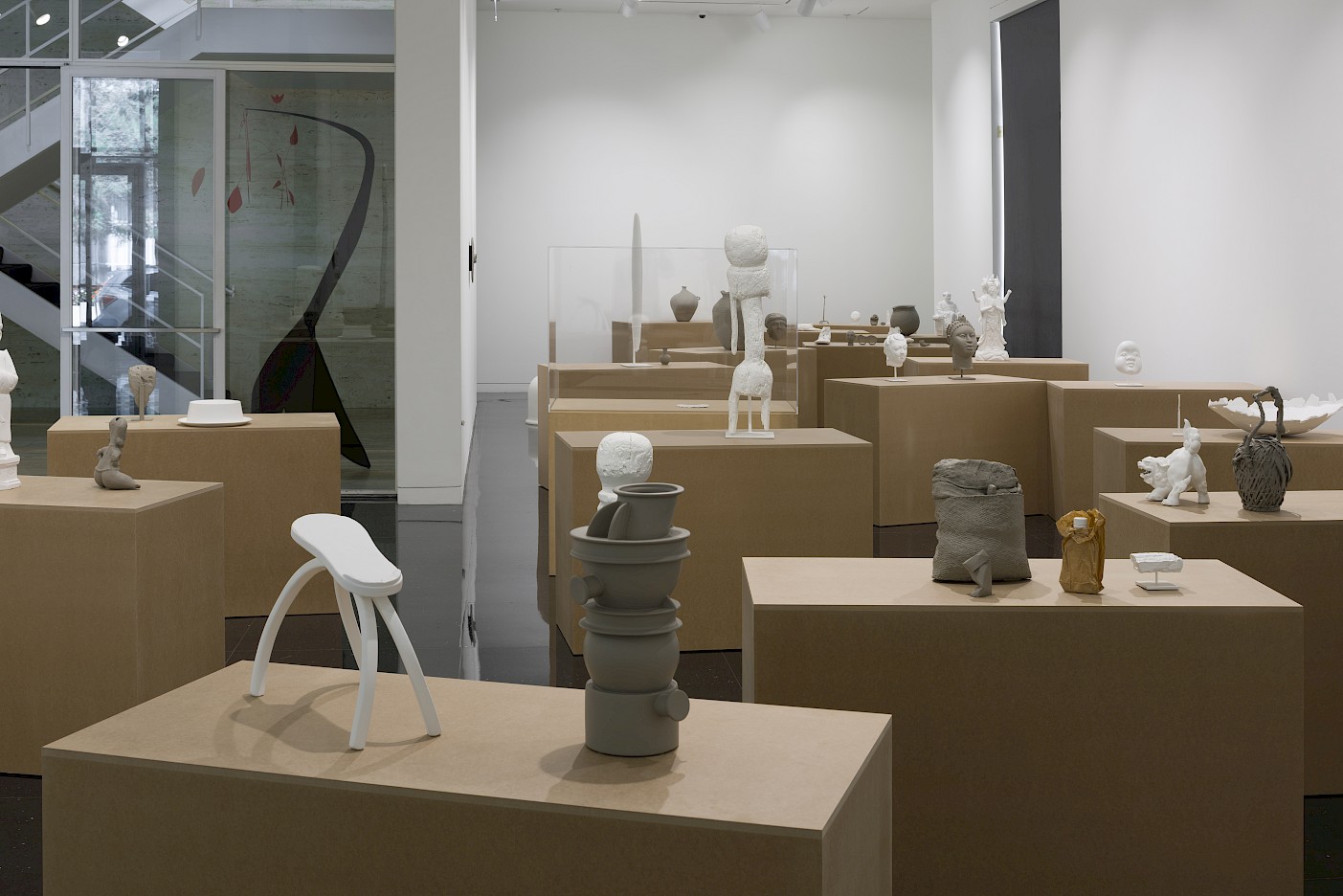 Gaylen Gerber (American b. 1955) creates expressive, often revealing, artworks and situations that incorporate the work of other makers, sometimes by foregrounding them and other times by seemingly obscuring them. Gerber’s signature Backdrops, which precede his current Supports and invert their logic, are typically canvases that mimic the color and size of full-scale exhibition walls, upon which he affixes the work of other artists. Gerber’s practice has for decades been characterized by fusing his own work with that of another, making them inseparable but equally present. This match among authors remains palpable in both the Backdrops and Supports, where the viewer confronts forms that carry immediate as well as existing meanings simultaneously. Gerber’s intention is to keep this recounting in tension by constantly renewing the relation between what is presented and how it is presented. Gerber will discuss recent projects including his current participation in the osloBIENNALEN First Edition, where he presents a selection of works in the historical Myntgata quarter of Oslo as well as Edvard Munch’s studio, Ekely.