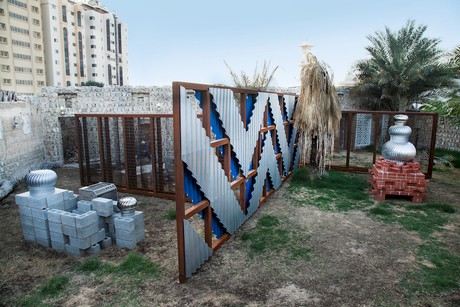 Haegue Yang (1971, Seoul) will talk about her recent exhibitions and projects. She is equally interested in how the formal and conceptual, as well as the narrative language in art, form an irresistible paradox in contemplating and reflecting the conflicts of our time and circumstances. Considering the ever-developing communications technology and its overwhelming possibility, amidst our increasing curiosity on civilization and questions on the status of human beings within it, mute abstraction is nothing but a lingering voice, murmuring an “absence of identity.”

More information is available at www.heikejung.de and on vimeo.