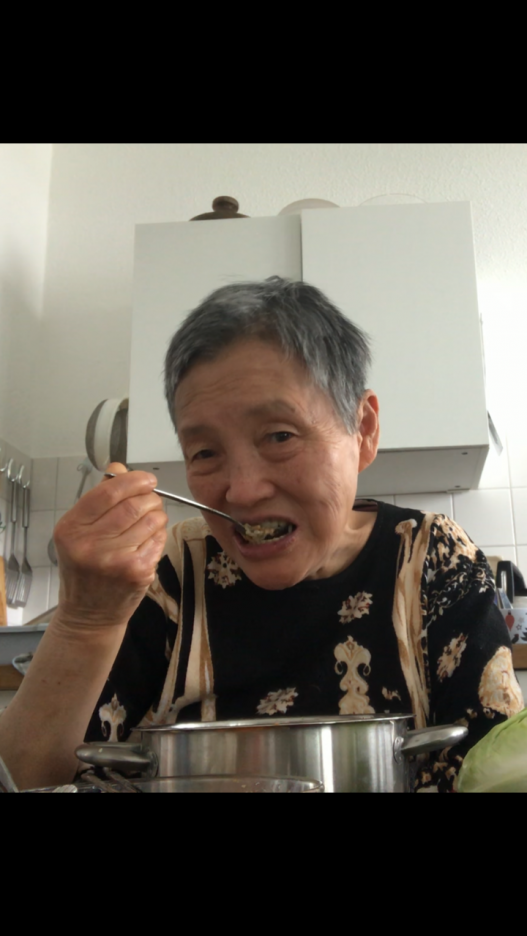 Heji Shin (b. 1976, Seoul, Korea), currently living and working in New York, studied at the Hochschule für Angewandte Wissenschaften in Hamburg. Her editorial and fashion photography has been published in Die Zeit (DE), Vogue Japan, Dazed and Confused (UK), Harper’s Bazaar (US), Interview Magazine (US), Purple (Fr), Vogue (FR), Elle (KR) among many others. She has contributed to Frieze Magazine (UK) and her work has been featured on the cover of Artforum (US). In 2012, her photographs were used to illustrate the best-selling sexual education book Make Love, which was translated in seven languages and distributed worldwide.

Heji Shin's work has been shown internationally in art contexts such as institutions, galleries and art fairs, most recently in 2018 in New York at Reena Spaulings Fine Arts, Gladstone Gallery, Greene Naftali, Galerie Buchholz as well as in Greece in the 2018 Athens Biennale. Her solo exhibition, titled Heji Shin, was on display at the Kunsthalle Zurich until February 2019 and she will partake in the upcoming 2019 Whitney Biennale in New York. The exhibition Kanye is currently on view at Galerie Buchholz in Berlin.