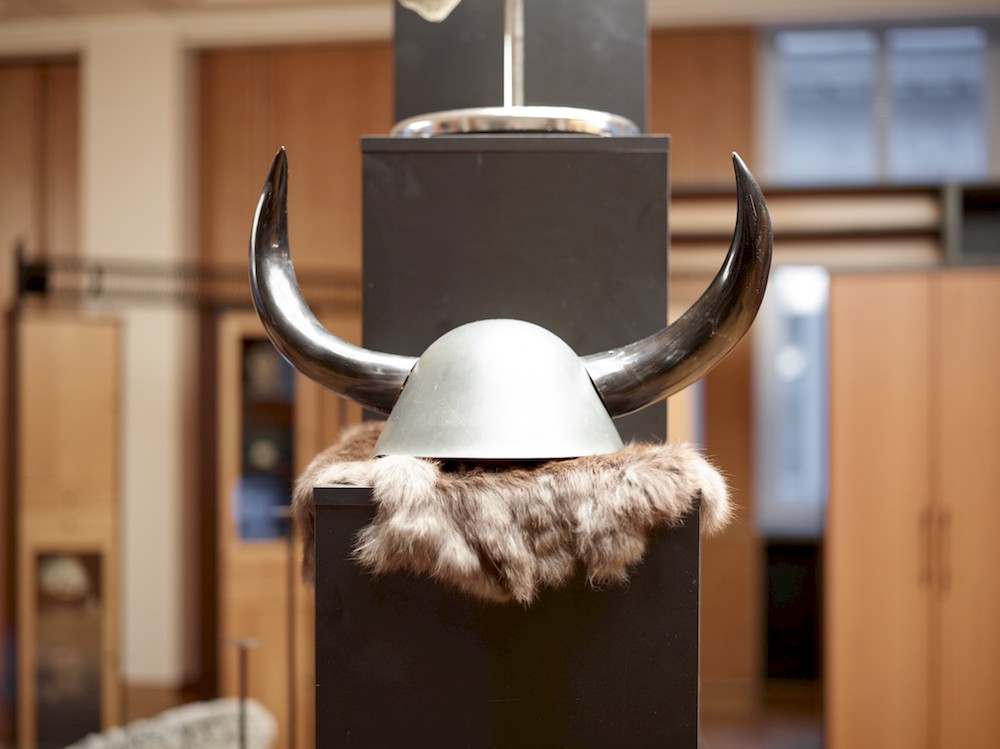 In her lecture, Henrike Naumann talks about her work Das Reich from 2017 and the current references to the Capitol riots in Washington D.C. in January 2021. She draws parallels between the aesthetics of the so-called 'Reichsbürgerbewegung' in Germany and the QAnon movement in the US. By means of her new video Aesthetics of Power (2021), produced for the Fridericianum in Kassel, she presents her artistic method in dealing with alt-right image production.

Henrike Naumann was born 1984 in Zwickau (GDR) and lives and works in Berlin. She reflects socio-political problems on the level of interior design and domestic space and explores antagonistic political beliefs through the ambivalent aesthetics of personal taste. In her immersive installations she arranges furniture and home decor into scenographic spaces interspersed with video and sound work. Growing up in Eastern Germany, Naumann experienced extreme-right ideology as a predominant youth culture in the ’90s. Therefore, she is interested in the mechanisms of radicalization and how they are linked to personal experience. Although rooted in her experiences in Germany, Naumann’s work has addressed the global connectivity of youth cultures and their role in the process of cultural othering.