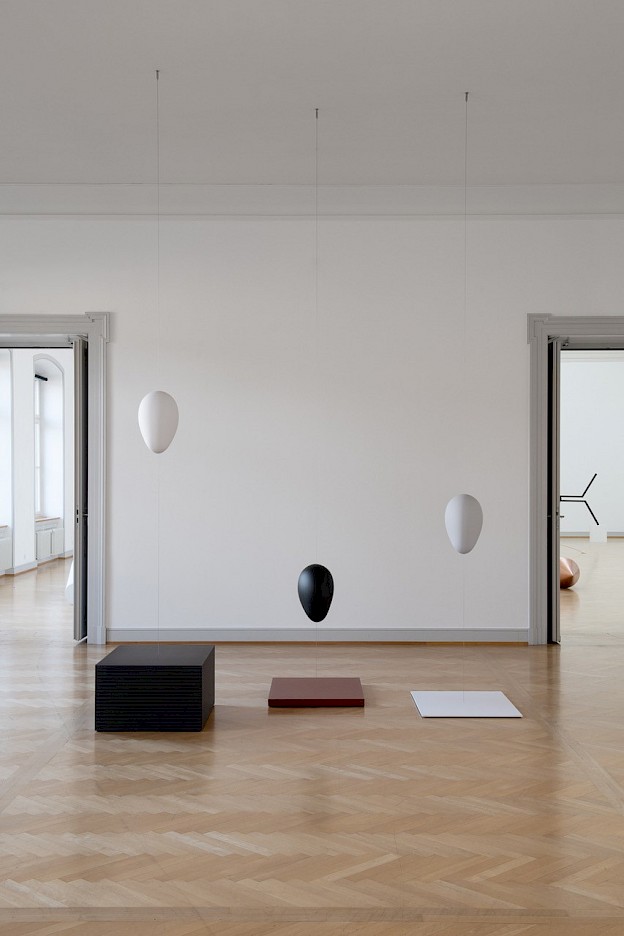 Can you do justice to the independent life of forms, while employing them? In this lecture Issa will discuss a series of her own works dealing with forms tasked with a function, such as monuments, historical narratives, films, artworks and artifacts, thinking through their presumed legacies, as well as the subject positions that bring them into being.

Iman Issa is an artist and professor at the Academy of Fine Arts in Vienna. Her work has been exhibited widely, including at the Whitney Museum of American Art, New York, Hamburger Bahnhof, Berlin, MoMA, New York, the Solomon R. Guggenheim Museum, New York, MACBA, Barcelona, and Beirut Art Center among many others. She has been named a 2017 DAAD artist in residence, and is a recipient of the Vilcek Prize for Creative Promise (2017), the Louis Comfort Tiffany Foundation Award (2015), HNF-MACBA Award (2012), and the Abraaj Group Art Prize (2013). Her most recent publication Book of Facts: A Proposition was published by the 13th Sharjah Biennial in 2017.