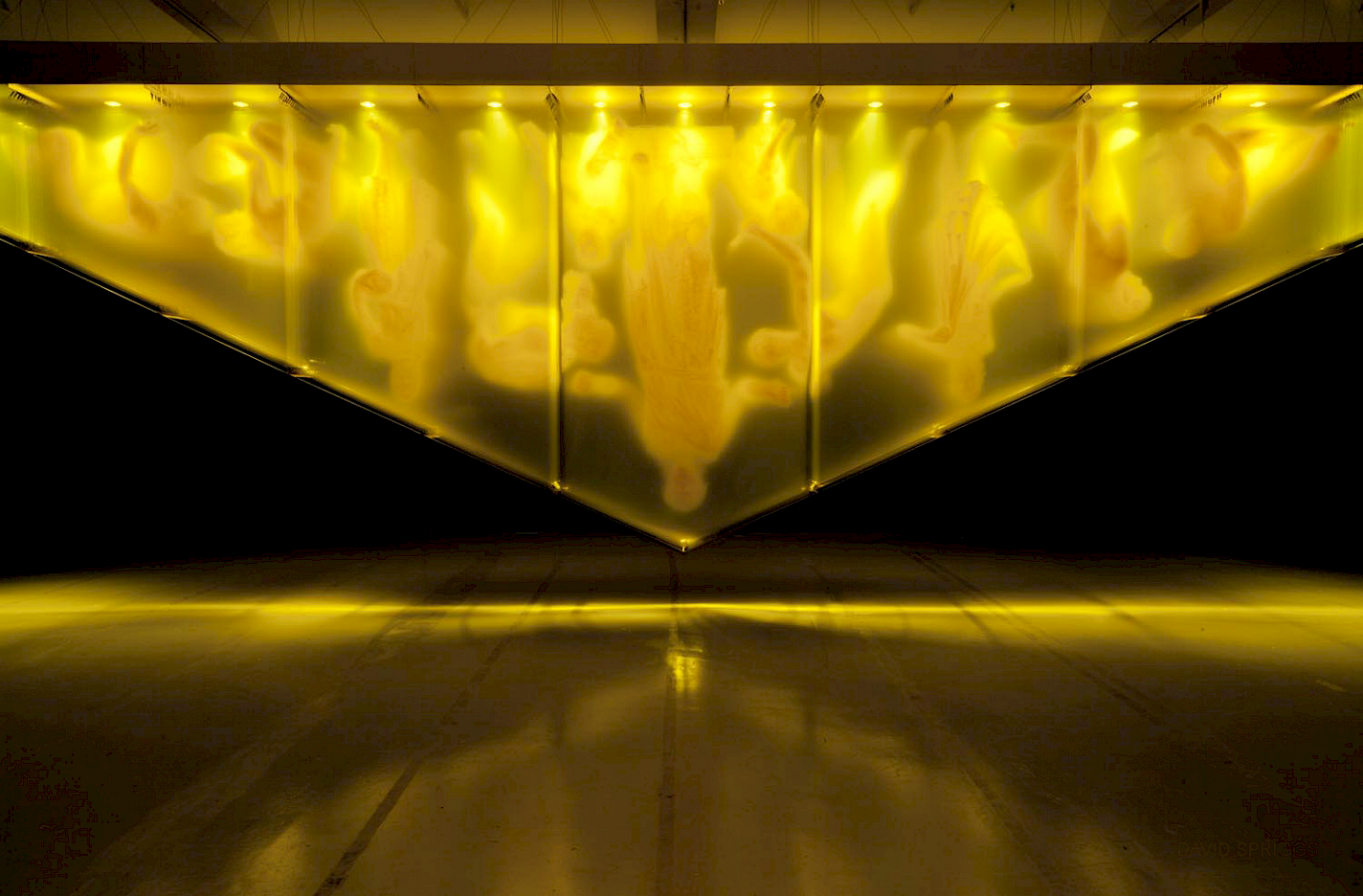 This lecture explores the idea of literature, philosophy and art taken to the outer edge of its desolation. In essence, what does it mean to create at the last threshold, and what is the purpose of imagination on the final night of existence? Are doomed worlds the basis for an entirely new logic of dreaming? Through a combination of image, storytelling and enigmatic thought-fragments, Jason Mohaghegh will unravel this riddle of leaving inscriptions that are destined to disappear and finding visionary experience in the will to oblivion.

Jason Mohaghegh is Associate Professor of Comparative Literature at Babson College. His work explores rising philosophical, poetic and artistic movements across both East and West, with particular focus on concepts of chaos, illusion, violence, disappearance, silence, madness, apocalypse, night, and futurity. He has published nine books to date—including The Chaotic Imagination (Palgrave, 2010); Inflictions: The Writing of Violence (Bloomsbury, 2012); The Radical Unspoken (Routledge, 2013); Insurgent, Poet, Mystic, Sectarian: The Four Masks of an Eastern Postmodernism (SUNY, 2014) and his latest volumes titled Omnicide: Mania, Fatalism, and the Future-In-Delirium (MIT Press/Urbanomic /Sequence, 2019) and Night: A Philosophy of the After-Dark (Zero Books, 2020). He is the Founding Director of the Future Studies Program, he is also the Director of Transdisciplinary Studies for the New Centre for Research & Practice, co-editor of the Suspensions Book Series (Bloomsbury) and founder of the 5th Disappearance Lab.