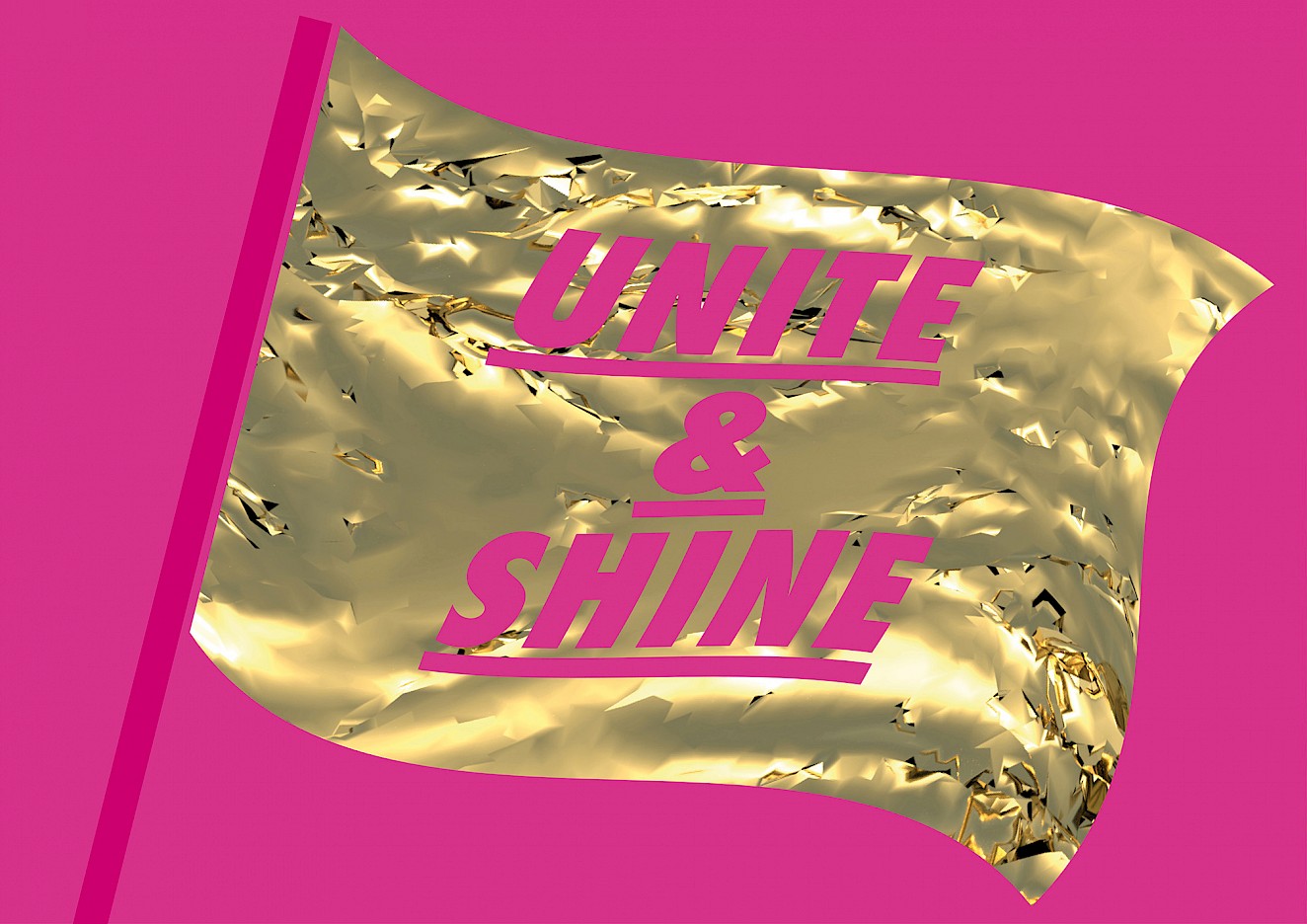 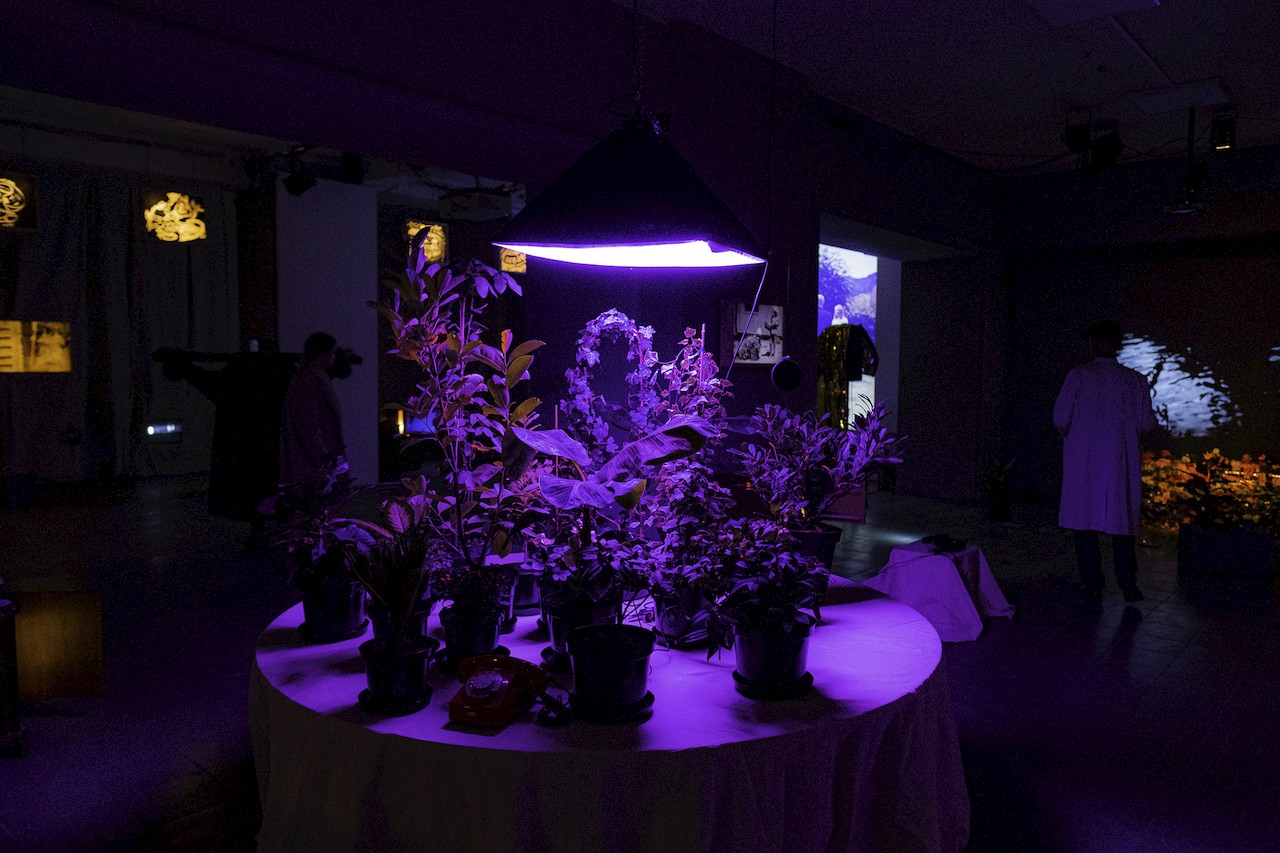 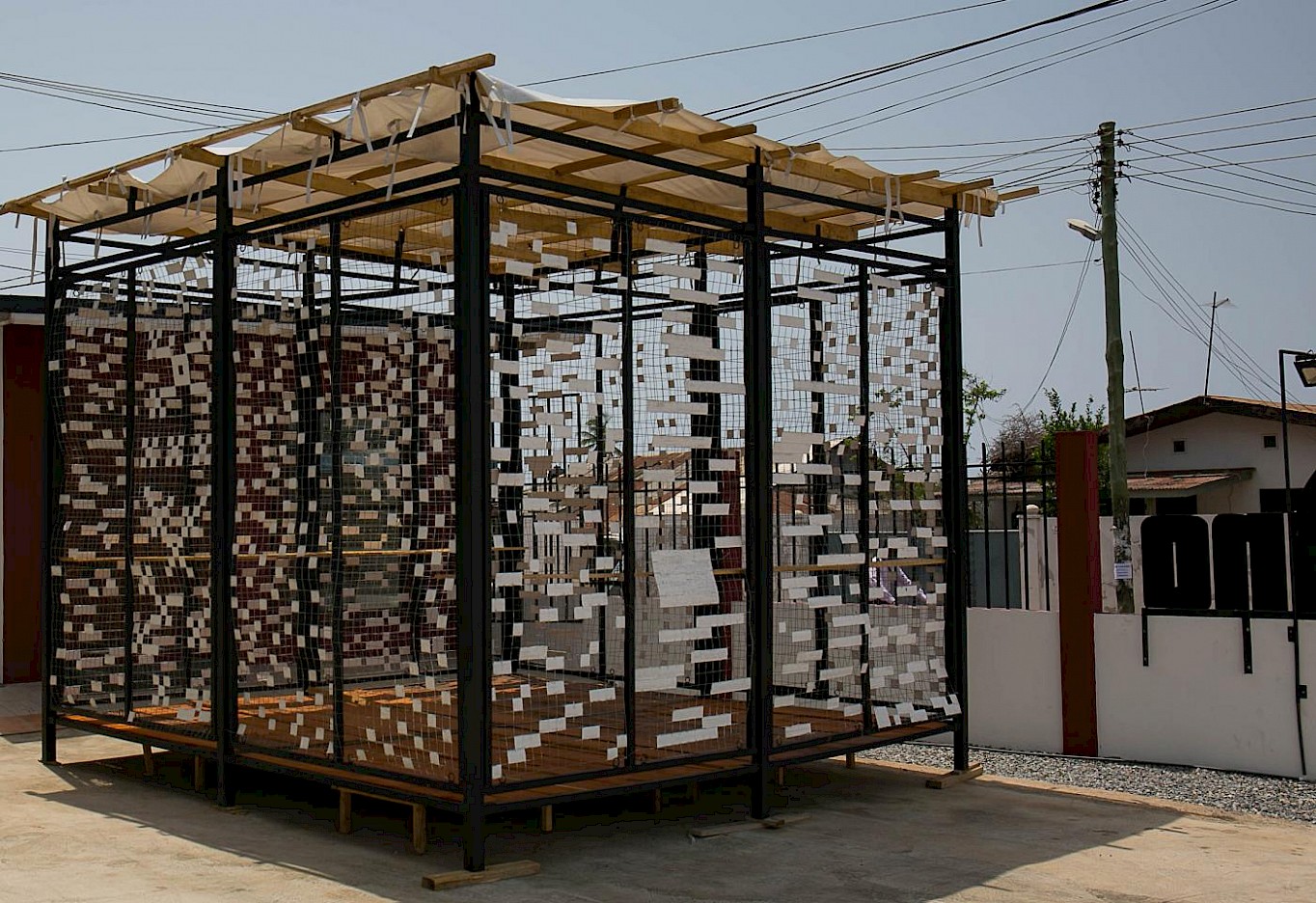 Ways of historicising that are seemingly authoritative, singular, hierarchical subjective and linear, are giving way to more pluralistic, fluid ways of conveying narratives. One of these ways is the Ayan, a form of musical language and history telling of the Akan people of West Africa, that is allusive, elliptical, and multi-textured. Nana Oforiatta Ayim has drawn on the form of the Ayan as well as its multivocality in her writing, films, and art historical work; including creating a Mobile Museum and Cultural Encyclopaedia that are predicted on collaborative identity-making, fluidity of interpretation, and polyrhythmic open-endedness of text; that aim to question and create continuously new realities.

Nana Oforiatta Ayim is a writer, filmmaker, and art historian. She studied Russian and Politics and worked for the Eastern European section of the Department of Political Affairs of the United Nations. She then went on to do a Masters in African Art History, curating exhibitions such as Ghana's first pavilion at the Venice Biennale, speaking globally on cultural narratives and institution-building, as well as writing for frieze, ArtNews, and African Metropolitan Architecture. She has made several films, bringing together fiction, travel essay, and documentary, that have been shown at museums like The New Museum, Tate Modern, and LACMA.
Nana Oforiatta Ayim is the recipient of the 2015 Art & Technology Award from LACMA, the 2016 AIR Award, and the inaugural 2018 Soros Arts Fellowship. She has been named one of the Apollo ‘40 under 40’; one of 50 African Trailblazers by The Africa Report; one of 12 African women making history by Okayafrica; and a Quartz Africa Innovator; and is a 2018 Global South Visiting Fellow at Oxford University. Her first novel, The God Child, is being published by Bloomsbury Publishing in November 2019.