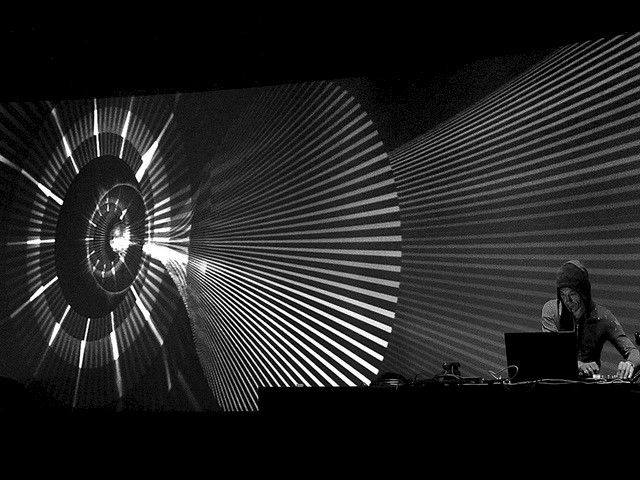 Paul Prudence: The Listening Eye - An Architectonics of Sound

Paul Prudence is an audio-visual performer working with generative video environments and abstract soundscapes. His work, which has been shown and performed internationally, focuses on the ways in which sound, space and form can be cross-wired to create live-cinematic visual-music experiences. Paul maintains the weblog Dataisnature and writes for Neural and HOLO magazines.

Paul will talk about the philosophy, concepts and aesthetics surrounding his live audio-visual works for spatial audio, screen and dome and the mutli-modal sychronisations between sound and image in his live performances. He will touch upon his research at Dataisnature exploring the interrelationships between constraint aesthetics, process-based art and algorithms in nature.